Kobe Gets Clean Bill of Health, Setting Stage for What May Be His Final Season 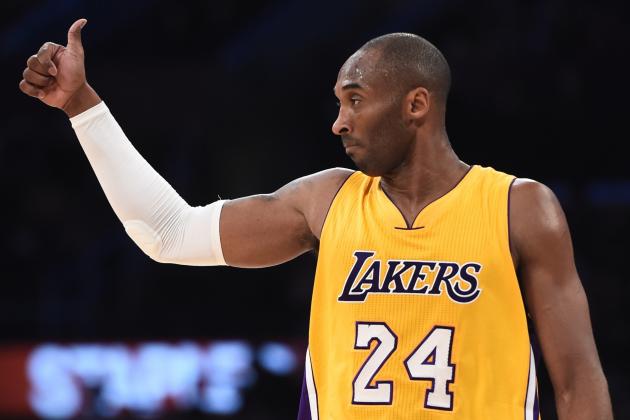 For the beginning of what seems to be the end, Kobe Bryant is strong and ready.

Bryant's recovery from his latest devastating late-career injury, a torn rotator cuff in his right shoulder, is complete—and he currently has no physical limitations as he gears up for what he expects will be his final NBA season.

Bryant has been medically cleared for all basketball activities, according to league sources.

After his body has taken him to basketball hell and back over and over in recent years, that's as much as Bryant could have hoped would happen for him this offseason.

The potential for one last Kobe Bryant hurrah is possible.

For sure, it will be a far different permutation of basketball heaven than Bryant has reached before. But to stay healthy and productive this season, when expectations for him are as low as they've ever been, and with the shroud of retirement lurking in the tunnel of every arena he enters, Bryant will be delivering one last epic inspiration.

The message on the black T-shirts that Nike handed out at Staples Center in December 2013 for Bryant's first game back from his torn Achilles tendon was: "SHOW US AGAIN."

Bryant has had his still-got-it moments since then, but the last chapter has been marked by injuries. For him to be fully healthy now, two weeks before training camp, is no small victory—no matter how often he played hurt or bounced back before.

Bryant has largely been off the grid since releasing his documentary in February. He chopped it up recently on Shaquille O'Neal's podcastabout the glory days and showed up at Staples last month to present Taylor Swift with her arena banner for 16 sold-out shows. 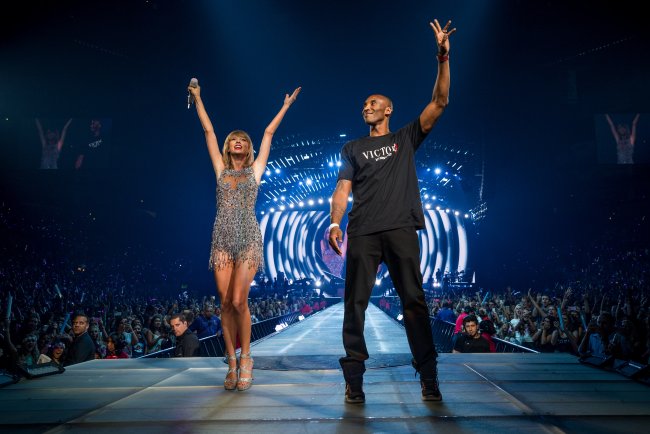 Yet for all of his global fame, Bryant's hallmark has been his private work ethic.

And this summer has been, as usual, about Bryant waking up before dawn to get his work in.

If you're not healthy, that work comes in the form of physical therapy to get healthy. Rest assured that Judy Seto, Bryant's longtime physical therapist, has not been getting to sleep in this summer.

The common thread in Bryant's three consecutive season-ending injuries is they've mandated him to be patient as much as passionate in his recoveries. That's not his characteristic strong suit, but Bryant basically had to sit and wait for his fractured tibial plateau to heal completely. Much like his Achilles rehab, coming back from this tornrotator cuff is tedious, small-progress stuff. And that's only after getting through the simple healing stage, when a goal might be keeping your right arm from reflexively moving out from the keyboard to reach for the mouse.

Considering Bryant before this series of injuries had already begun to question his once-limitless desire to attend to every possible preparation checklist or training detail, it is far more than a sigh of relief to be where he is.

Three weeks ago, Bryant posted an Instagram photo of his smiling face—with the caption "Bout damn time!!"—upon being medically cleared to get back on the court and begin shooting.

Since then, Bryant has continued to progress and now has no physical restrictions whatsoever. He has always prided himself on beating the medical comeback timetables, and now he's all the way back ahead of this projected nine-month layoff, too.

He should be fully healthy for his 20th Los Angeles Lakers training camp, the first practice set for Sept. 29.

Of course, Bryant, 37, will have downtime scheduled for him regarding both practice and games. It's unclear how much he'll play in the Lakers' eight exhibition games, which start with two in Honolulu on Oct. 4 and 6 against the Utah Jazz. Bryant needs full-speed repetitions to avoid going out there and embarrassing himself in the regular season.

If Bryant were afraid to fail at the finish, though, he would've retired after the Achilles and those two perfect free throws he made after suffering the injury.

Even late that night in New Orleans this past January, after Dante Cunningham got blown by and collided with Bryant from behind as he dunked, wrecking Bryant's already sore shoulder, Bryant stood resolute.

"The reality is I'm doing some pretty phenomenal things in 30 minutes," he said at the time, unaware the MRI would soon show one of the four muscle tendons in his shoulder was already torn away from the bone. "My body's not that f----d up."

Bryant has made it back.

The stage is set. 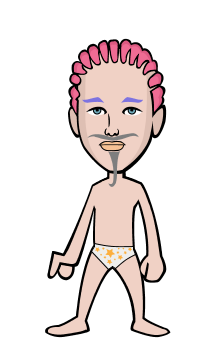