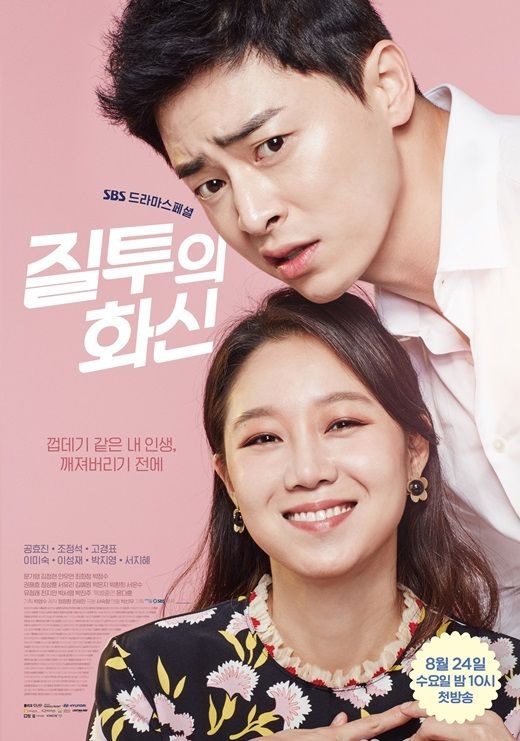 Being more jealous means you love someone more

"Jealousy Incarnate" is a Korean drama that aired on August 24 until November 10, 2016. The drama was aired on SBS TV station every Wednesday and Thursday at 22:00 KST (Korea Standard time) with a total of 24 episodes and lasted about 60 minutes each episode.

Pyo Na-ri is a weather forecaster who has a dream to become a news anchor. For several years she has one-side love toward Lee Hwa-shin, a reporter who was in Thailand. Although he knew that Na-ri Pyo likes him, he always treat her badly. One day, Lee Hwa-shin back to South Korea and think that Pyo Na-ri still likes him even though she already said she did not like him anymore. 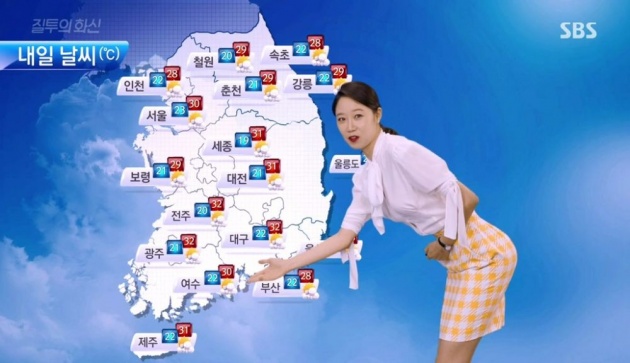 To make Pyo Na-ri away from himself, Lee Hwa-shin introduced her to his best friend, Ko Jung-won. And they eventually became closer and decided to dating. Lee Hwa-shin who know about it become jealous and start to interfere their relationship.

And the love triangle story between them begins. . .

"The Cast of Jealousy Incarnate" 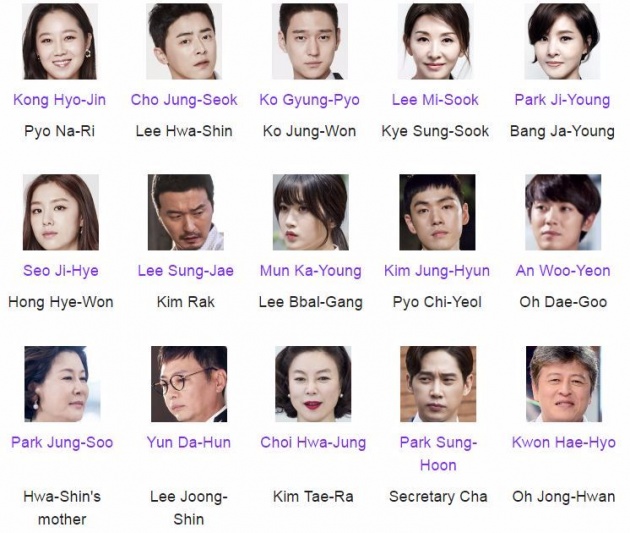 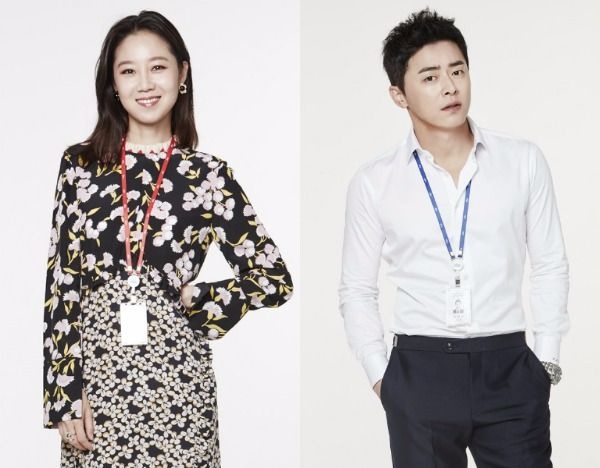 The fact that Kong Hyo-jin accepted the offer to play "Jealousy Incarnate" already makes me excited waiting for this drama. Among the fans of Korean dramas, Kong Hyo-jin earned the nickname "The Queen of Romantic-Comedy Drama" along with several other actresses. It is already proved where the dramas she had previously always succeeded in stealing the attention of the audience, such as "Pasta (2010)", "The Greatest Love (2011)", "The Master's Sun (2013)", "It's Ok, This is Love (2014)", "The Producers (2015)", etc. In addition, she has also received various awards in both the movies or dramas. And now, she's back with "Jealousy Incarnate" along with Cho Jung-seok. Though the character that she played in this drama is not much different from her character in her previous drama, but this drama still good to watch, especially with those two amazing actors as the main cast. 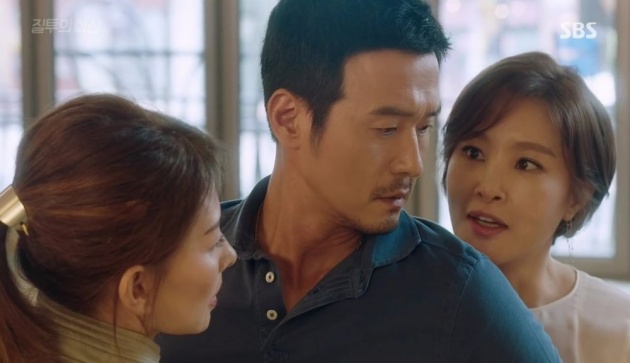 Actually the tittle of this drama "질투의 화신" also has a different meaning than "Jealousy Incarnate". "질투" means "Jealous" while "화신" is the name of the male lead of this drama or it could also be interpreted as "Incarnate". So, instead "Jealousy Incarnate", "질투의 화신" could also be interpreted as "The Jealousy of Hwa-sin". Yeah, the story about Hwa-shin jealousy will be the main focus in this drama, where he had to compete against his best friend, Ko Jung-won, to get Pyo Na-ri's love. 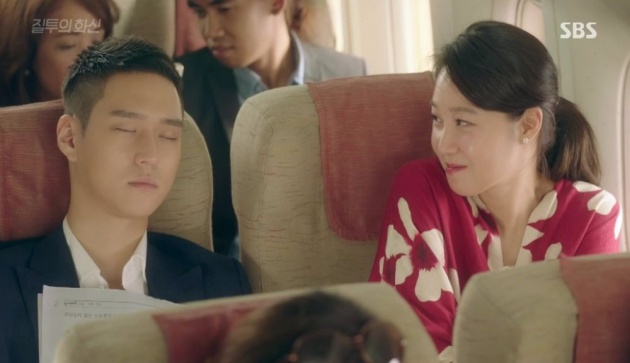 In my opinion, since the beginning of the episode is already clear who will end up with Pyo Na-ri at the end of the episode. However, "Jealousy Incarnate" could manage the story more interesting and addictive which makes the audience prefers Ko Jung-won as the second male lead of this drama than Lee Hwa-shin who is the main male lead of this drama to be Pyo Na-ri's boyfriend. So be careful when watching this drama, there is a possibility you will get a common disease in Korean drama world called "Second Lead Syndrome".

Second Lead Syndrome: Wanting so desperately for the lead actress of a drama to end up with the better guy, but you always know that she is going to end up with the lead bad guy in the end. Usually goes with the feelings of either wanting to curl up and cry over your ramen, knock someone's teeth in or both.

Unlike Korean drama "Heart to Heart (2015)" where the story of a love triangle between the main cast handled in mature way, but in "Jealousy Incarnate", they handled it in childish way, even though they were adults. But for me, it is still fun and interesting to watch, because this drama is more emphasis about its comedy.

The main story of "Jealousy Incarnate" about love triangle might be boring at some point, especially in mid-episode, because you probably already know how this drama will end. The story may get dragged and become slow, but still manage to made me watch it till the end because of the main lead of this drama. The chemistry between Kong Hyo-jin as Pyo Na-ri and Cho Jung-seok as Lee Hwa-shin was incredible and did not disappoint me. And as always, their acting was exceptional. And for Ko Gyung-pyo which acted as Ko Jung-won also did a good job, even though his acting still lack at some point, like he could not express some emotion accurately. But I still appreciate his efforts in this drama, he could manage the balance between him and the main lead in terms of acting. 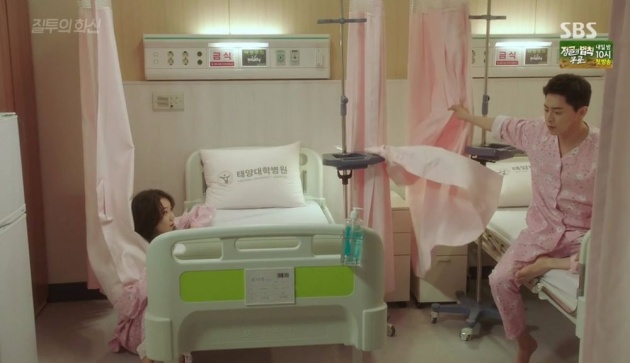 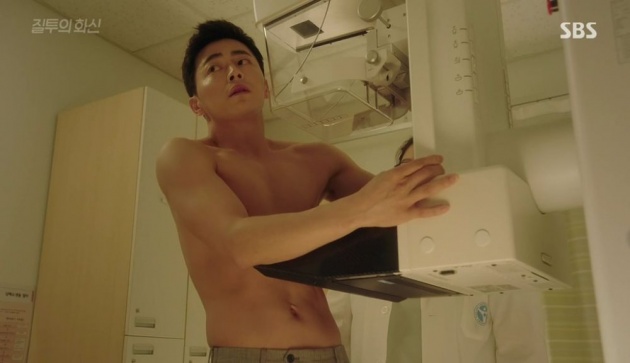 Personally I like the background story of "Jealousy Incarnate", where the story mostly will took place in broadcast station, especially about weather forecaster which is Pyo Na-ri's job. Not many Korean drama that take the story about a weather forecaster, and that is why I like this drama. Pyo Na-ri is a weather forecaster who has always worked hard even though she only appeared on TV for 60 seconds. Her dream is to become a news anchor along with Lee Hwa-shin. And for me, it was interesting to follow her story to achieve her dream.

"Jealousy Incarnate" really did a great job in handling the comedy part which I really liked it. This drama has always managed to make me laugh in some comedy scene. And I like the way they handle the dramatic scenes where they could change it into comedic scenes instead turn it into over dramatic scenes. And thanks to the soundtrack of this drama, they could make every scenes more interesting, funnier, and lovely. 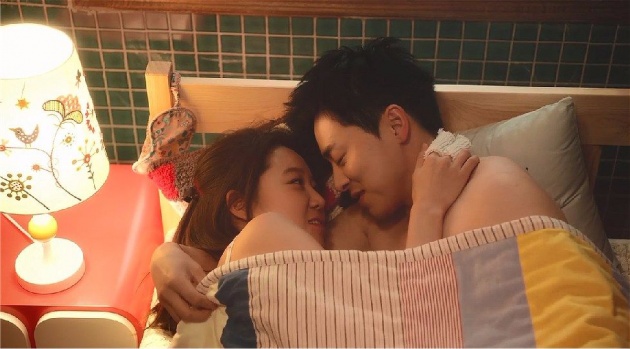 Overall, I would recommend "Jealousy Incarnate" if you want to watch romantic-comedy Korean drama or if you are fans of the main cast. The characters is likable and get better over the episode, the story is light and easy to follow. Beware of Second Lead Syndrome. 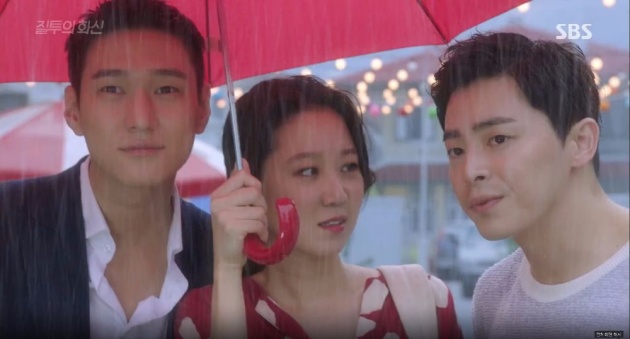 How can one-sided love change?