Believing what you wanted to believe is your truth. Because that is easier and less tiring."--Bride of the water God 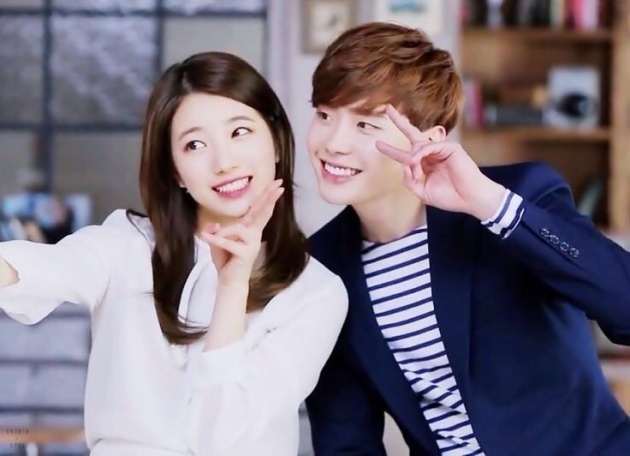 Image is credited to www.psst.ph

It was just meant to kill time and for entertainment, next thing I know, I found myself into the pit of the whole thing, I have been a true addict of Korean Drama. And my older sister is becoming one too.

Korean Drama are dramas that are made in Korean(South) and televised. Despite the fact that I don't understand any single word, well, that was before, I still into it, thank you to subtitles. And the reason why I make sure I am subscribed to internet data, you can say that I am spending part of my money on those surfing promos just to be able to watch the latest episode of my current Korean Drama watch list.

Years ago, before Korean Drama hit the Philippine television, I remember that everyone's eyes were on Japanese animations. The reason why kids and adults gathered together in front of their television every afternoon, before the news, it was those animations. Animations that has been a topic for both boys and girls, young and old everywhere. And I have favorites that I miss watching on tv, Ghostfighter, hunter x hunter, Dragon Ball Z and Slam Dunk.

After those animations, girls on my age found themselves hooked into those Asian boy group, F4 then more boy group have emerged. Maybe I was just the one who remained not into those afternoon dramas.

When one television network introduced one Korean Drama in the morning, I get hooked into it. Despite the tragic ending, I know right there and then, the drama became my first dose of Korean Drama. Then more were shown at night and even with heaviness in those last episodes, me and my sister would still watch it. So, I didn't really joined the latest bandwagon of fans, i was a fan before they were into it.

I stopped watching it for few years, after watching "Jewel in the Palace", I somehow get tired watching even one, or watch a complete episode on one drama. Until I got the access to the internet and found some sites where I can watch drama on line, it was "Moon Embracing the Sun" that I watch, not knowing that it was a great hit for it was one of the best drama that I watched. Then looked for more Korean dramas on line. I prefer to watch those than Philippine dramas, why is it? 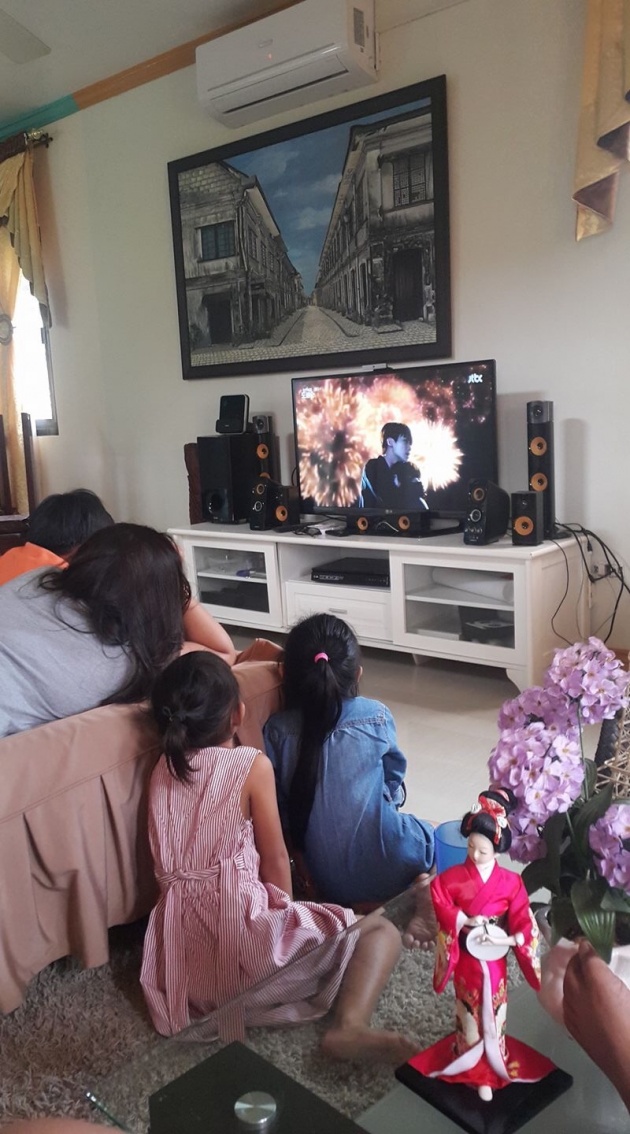 Call it absurd, or just an apples to apples comparison but I want to identify, or to justify why my preference over our local drama over the Korean drama. Despite the fact that I have to read the subtitles so that i can understand what are they saying. Well, as I have said, i have few GOOD REASONS and here are they.

1. There is more than just the "kilig" or giddy feeling over the lead actors or those good looking men and I admit great body too. I am more into the story to be honest and great acting. But I don't mean that Philippine actors are not great. There were great actors, but there are more of this "Pa-cute" or just trying to charm the viewers with their looks. To have me hooked in dramas means, the actors are protraying their characters very well, those that makes you angry, happy and teary(I cry most of the times watching one).

2. Great story line. For many years that I have been watching Korean Dramas, I just only have few that I didn't feel right while watching, most of those that I get to watch were good. The phasing was fast; I have the questions while the drama is running being answered. To compare it to the local drama, most of the time, story lines are confusing. Dead characters are not really dead. Most lead actors get into an accident and forget about themselves, amnesia.

Korean Drama will end according to the story line and not into what the viewers would want it to end. If is a sad ending, then it will be sad. The plot twist don't happen because fans want it.

3. Variety. There were a lot of genre to choose from. Historical drama, family oriented, fantasy, suspense, thriller, comedy and the top fave, romance. Okay, the local drama is offering some but still. And on my part, I always get myself into the suspense and thriller rather than the romance. Maybe I just haven't found any romantic drama that have myself drawn into since "Strong Woman Do Bong Soon" ended.

4. Each drama has an average running period of three months. The story line is great then there is a fast phasing. One episode you miss, you missed something. Surely, this is the last straw of my comparison to our local dramas that runs more than a year, trying to beat the bush because the show have a high rating, but it can be tiring to watch. Too many things happening, characters joining then the story goes crazy.

With those reason, might as well recommend Korean Dramas that I can say they were really good.

Korean Dramas That I Would Recommend

My sister just found herself becoming a Korean Drama fan. After I recommended her one, she asked me again to send her links that I wanted her to watch, if possible those has been completed. And definitely would do the same thing to everyone and here are they.

1. "Mad Dog". A story of a former policeman, whose wife and son died in a plane crash. Left the police force and put up his own insurance investigation team/company. There were a lot of moments when every time the episode would end, it will put me on the edge of my seat and run my mind with questions then those questions will be answered as I watch it more.

2. "Nothing To Lose(Judge versus Judge)". Is he really innocent? Sounds like he really is and obviously, someone did it. But who? As my sister told me wafter watching the drama, she didn't expect the twist coming and those teary moment, one heavy drama. If you wanted to watch this, get yourself a roll/box of tissue. The drama ended just few weeks ago and it ended the way it has to end.

Well, I only have one that I felt I would really have to watch it every week. It has been killing me great suspense. That I wanted to get the folowing week come faster. The first episode did a great job and I took the bait, WHO REALLY KILLED HER?

This drama took the same time slot as "Nothing to Lose" and the title is "Return". 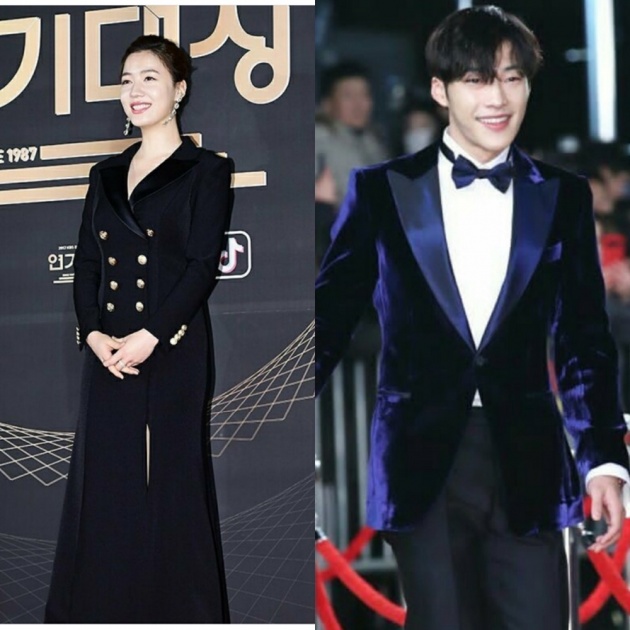 *Image is credited to KBS Drama

Thank you for reading, until next time!