Mother shocked everyone after hugging her daughter's killer 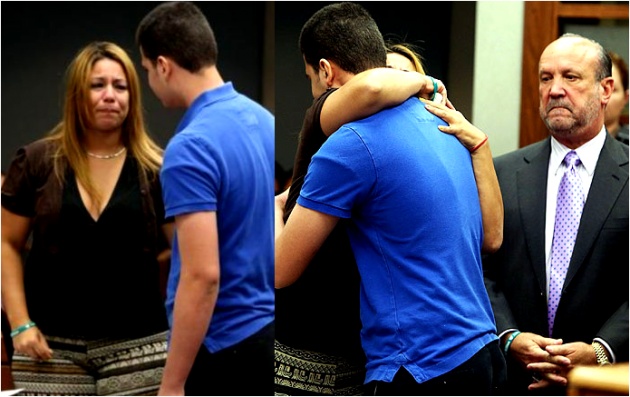 A lot of people believes in the saying "forgive and forget" but we can't deny the fact that it is indeed easier to tell than to do it, specially if there's a life that was lost.

November 2012, a 13 year old Lourdes Guzman-De Jesus was accidentally shot by a 15 year old Jordyn Howe inside their school bus on their way home. 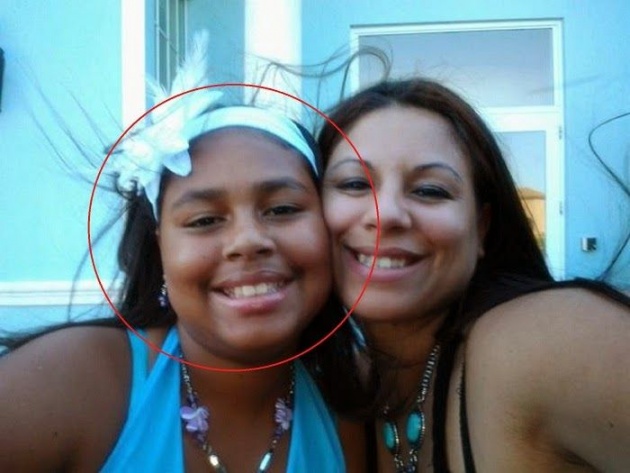 According to Howe, he took his father's pistol and brought it to school to show it to his friends. He tried to fire it on the ground but it didn't discharge so he tried to make a joke and pointed it on his friend Lourdes but unfortunately the gun fired and killed her instantly.

After two years, Jordyn Howe's case was brought to the court, and he confessed everything that happened which pleaded him guilty to the charges including manslaughter with a deadly weapon, possession of firearm by a minor, and carrying a concealed weapon. 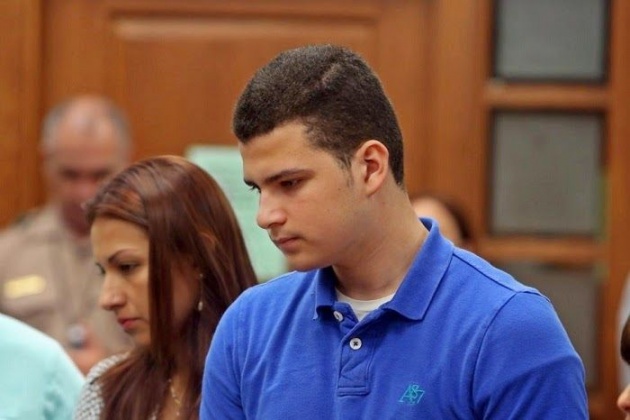 At first Lourdes' mother Ady Guzman-De Jesus was insisting and pushing a severe punishment for the minor, Howe. But then she realized something that made her change her mind.

Suddenly, Ady surprised the people who were in the trial when he showed an incredible gesture of forgiveness for the minor. Although she was still shaken for what happened to her daughter, Ady walked towards Howe and hugged him very tight. Emotionally, Howe softly said "I'm Sorry".

In the end, Ady agreed to a plea deal for Howe that will allow him to avoid the getting in prison but he will spend a year attending a juvenile rehabilitation academy.

And after his stay in the juvenile rehabilitation academy he will then be obligated to speak at different schools about the dangers that firearms can bring.

“In 20 years, I’ve watched human tragedy unfold in this courtroom,” Miami-Dade Circuit Judge Ellen Sue Venzer said, per the Miami Herald. “I could have never imagined a victim’s mother embracing her child’s killer.” the judge said. 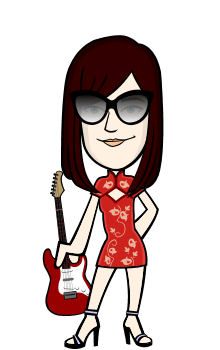 Image Source: My Ex and Whys via Starmometer Cali: Pangit ba ko? (Am I Ugly?) Cali: Kapalit palit b…

THE BEAUTY AND THE BEAST ITSELF.

The best place to visit on your trip to Karachi. What makes this place more beautiful is the cold br…

She puts a hand to his mouth. She has not touched him in three years. It probably would be too much …