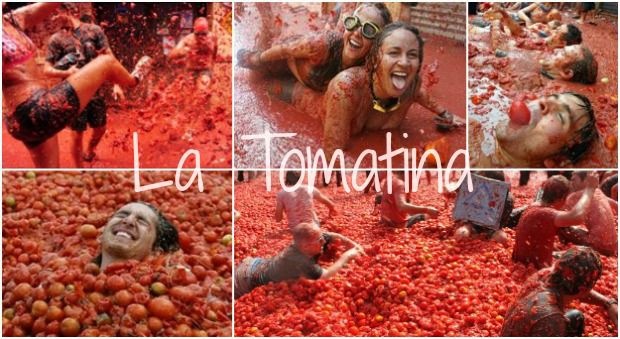 La Tomatina (Spanish pronunciation: [la tomaˈtina]) is a festival that is held in the Valencian town of Buñol, a town located 30 km from the Mediterranean, in which participants throw tomatoes and get involved in this tomato fight purely for fun. It is held on the last Wednesday of August, during the week of festivities of Buñol. 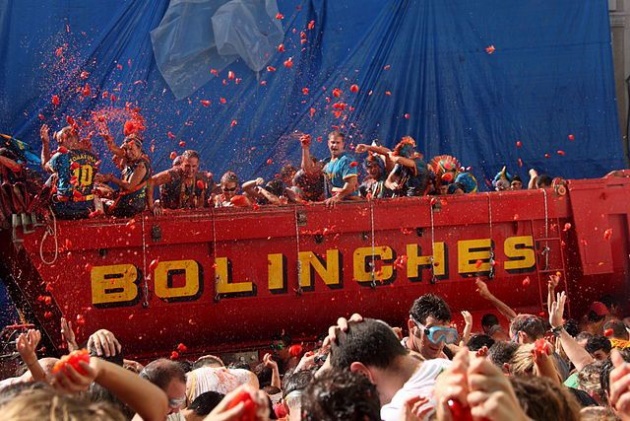 La Tomatina started the last Wednesday of August in 1945 when some young people spent the time in the town square to attend the Giants and Big-Heads figures parade. The young boys decided to have a place among the retinue of a parade with musician, Giants and Big-Heads figures. The energy of these young people made that one participant fell off. The participant flew into a fit of rage, started to hit everything in his path. There was a market stall of vegetable that fell victim of the furious crowd: people started to pelt each other with tomatoes until the local forces ended that vegetable battle.

The following year, the young people picked a quarrel by their own decision and brought the tomatoes from home. Although the police broke up the early tradition in the following years, the young boys had made history without being conscious about it. La Tomatina was banned in the early 50s, which was not a problem for the participants who were even arrested. But the people spoke and the festivity was again allowed with more participants and more frenetic feelings.

The following year the young people repeated the fight on the last Wednesday of August, only this time they brought their own tomatoes from home. They were again dispersed by the police. After repeating this in subsequent years, the tradition was established. In 1950, the town allowed the tomato hurl to take place, however the next year it was again stopped. A lot of young people were imprisoned but the Buñol residents forced the authorities to let them go. The festival gained popularity with more and more participants getting involved every year. 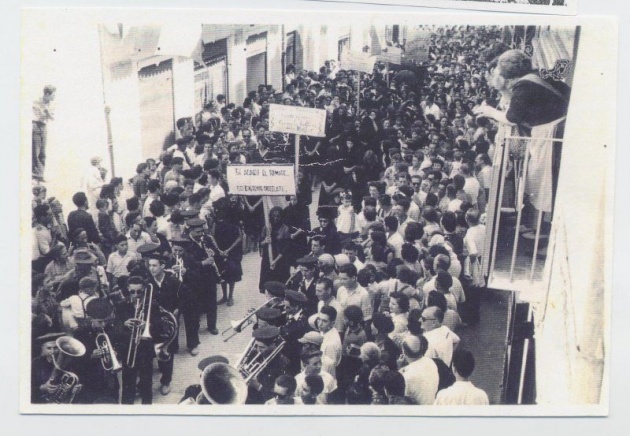 After subsequent years it was banned again with threats of serious penalties. In the year 1957, some young people planned to celebrate "the tomato's funeral" (photo upside), with singers, musicians, and comedies. The main attraction however, was the coffin with a big tomato inside being carried around by youth and a band playing the funeral marches. Considering this popularity of the festival and the alarming demand, 1957 saw the festival becoming official with certain rules and restrictions.

These rules have gone through a lot of modifications over the years. Another important landmark in the history of this festival is the year 1975. From this year onwards, "Los Clavarios de San Luis Bertrán" (San Luis Bertrán is the patron of the town of Buñol) organised the whole festival and brought in tomatoes which had previously been brought by the local people. Soon after this, in 1980, the town hall took the responsibility of organizing the festival.

Since a program named ''Informe semanal'' televised a reportage by Javier Basilio in 1983 about this festivity, the number of participants increased year after year as well as the excitement about La Tomatina Festival. In 2002, La Tomatina of Buñol was declared Festivity of International Tourist Interest by the Secretary Department of Tourism due to its success.

In 2013, city officials introduced an entry fee and limited the number of participants, citing concerns over safety.

How is the Festival 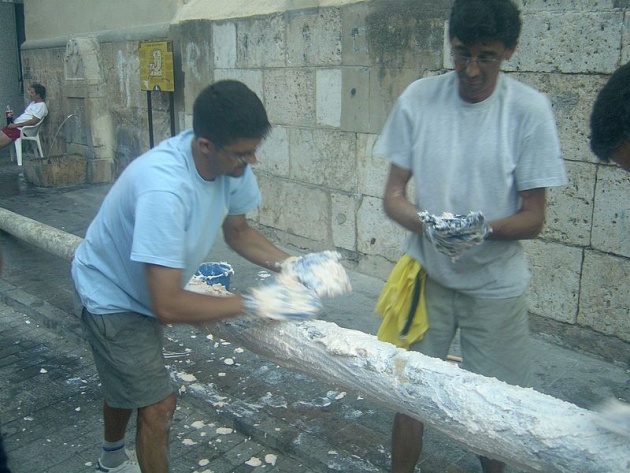 At around 10 a.m., festivities begin with the first event of the Tomatina. It is the "palo jabón" (photo upside), similar to the greasy pole. The goal is to climb a greased pole with a piece of meat on top. As this happens, the crowd works into a frenzy of singing and dancing and gets showered in water from hoses. Once someone is able to drop the piece of meat off the pole, the start signal for the tomato fight is given by firing the water shot in the air and trucks make their entry. 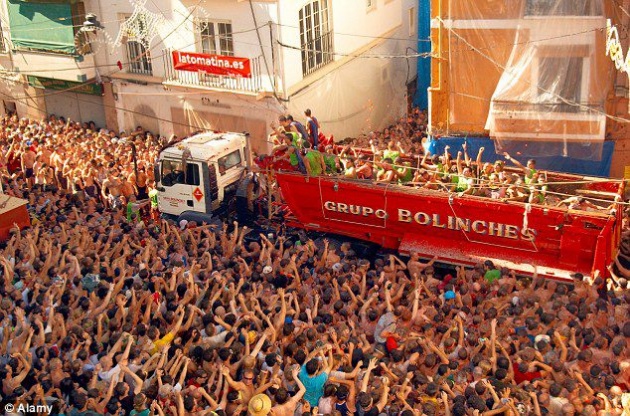 The signal for the onset is at about 11 when a loud shot rings out, and the chaos begins. Several trucks throw tomatoes in abundance in the Plaza del Pueblo. 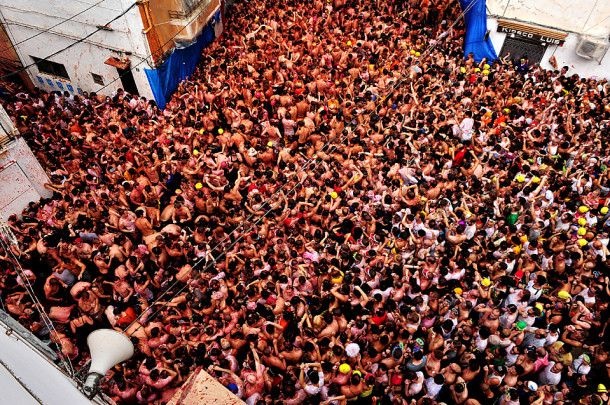 The tomatoes come from Extremadura, where they are less expensive and are grown specifically for the holidays, being of inferior taste. For the participants the use of goggles and gloves are recommended and the tomatoes must be crushed before being thrown so as to reduce the risk of injury. The estimated number of tomatoes used is around 150,000 or over 40 metric tons.After exactly one hour the fight ends with the firing of the second shot, announcing the end.

The whole town square is colored red and rivers of tomato juice flow freely. Fire trucks hose down the streets and participants use hoses that locals provide to remove the tomato paste from their bodies. Some participants go to the pool of “los peñones” to wash. After the cleaning, the village cobblestone streets are pristine due to the acidity of the tomato disinfecting and thoroughly cleaning the surfaces. 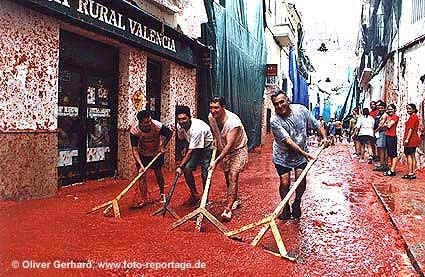 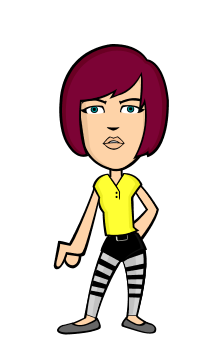 Dedicated to marketing online, rigth now prefering multilevel marketing.
Into the bitcoin world since 1 year ago.