Bhutan is a tiny and impoverished country in the Himalayas in the North East of India.  Even five years back, there were no mobile networks or T.V. Channels in Bhutan.  The conservative Buddhist Kingdom had no paved road until 1960.  What's more, Thimpu, the capital of Bhutan, was the only national capital in the world which had no traffic signals.  At present, there is only one traffic signal located in Thimpu downtown.

There are two ways to enter the magnificent Bhutan from Kolkata.  The first option is to take the Kolkata-Paro flight and the second is a four hour drive(165 km.) from Jalpaiguri to the border town of Jaigaon.  Visitors also have the option of taking a train directly till Hashimara, a small town around 20 km.s from Jaigaon, and then drive down. 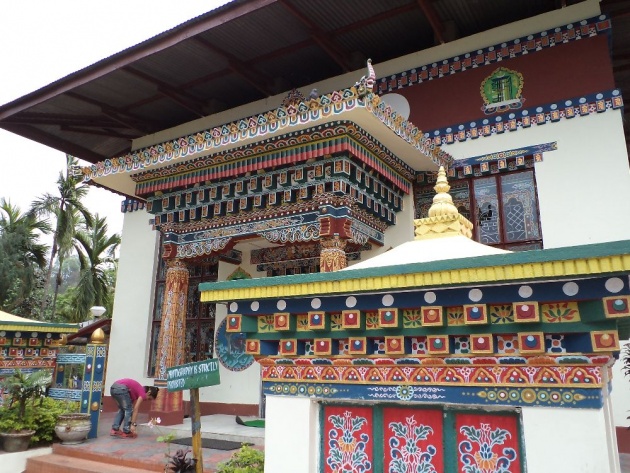 On the other side of Jaigaon lies Phuentsholing, the second largest town in Bhutan.  Phuentsholing is primarily a business town where both Indians and Bhutanese do business.  Here, tourists have to complete the immigration formalities.  For Indian tourists, copy of Passport, PAN Card or even a Voters'  Identity Card is enough.

To the west of this town lies the wide flood plain of the Torsa Chuu.  the flood plain in its upper reahes is known as the Amo Chhu and shares border with Tibet.  One can also hire a car to the east of Phuentsholing and visit the village of Doya (a minority group and one of the oldest tribes of the world).

A drive from Phuentsholing to Thimpu with the piecuresque Himalayas as the backdrop is exhilarating.  The Thimpu valley is lush green and the glittering Wang Chuu that runs through the city further enhances the beauty of the capital. A half-day city tour of Thimpu will cover the Clock Tower, the local Dzong, the Bhutan Parliament palace of the Bhutan King and the SAARC House.  A visit to the Motithang Takin Preserve to have a glimpse of Takin, the national animal of Bhutan, is must.

From Thimpu, head towards Punakha Dzong via the Do-Chula Pass(1,000 ft.).  The fortunate ones get to see snowfall and snow-capped pine trees on this pass.  Punakha Dzong is the biggest dzong (monastery) in the country.  This place has witnessed all royal wedding of Bhutan, including that of the present regent King Jigme Khesar Namgyel Wangchuck on October 13, 2011.  This Dzong has a huge exhibit of Bhutanese artifacts. It is located at the confluence of two rivers -- Pho Chhu (Father river) and Mo Chhu(Mother river).  Tourists can get a fabulous view of the meeting point from the Dzong Bridge where water on one side of the bridge is blue in color and green on the other.

The last location on the itinerary is Paro, the most cosmopolitan town in Bhutan.  Paro is the most beautiful of the valleys in Bhutan and is historically the center of two of the most important trade routes to Tibet.  Here the Paro Chhu (river) flows south from its watershed in the Chomolhari Range. 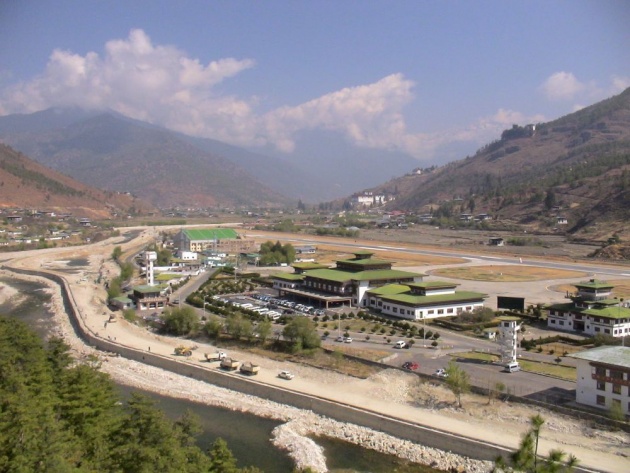 Above it, on a rocky terrace of the steep hillside, stands the Paro Dzong at an altitude of just over 7,000 ft.  On the hill above the Dzong, stands an ancient watch-tower, which has been converted into the National Museum of Bhutan since 1967.  Not far from here is the Chele La Pass, the highest motorable road in Bhutan.  One can find snow-capped roads here round the year.

Because of the thunder storms emanating from the Himalayas, the country is known as the Land of Thunder Dragon.  It is known as the Land of Happiness.  It is also called the Land of Druk.  Situated somewhere high above in the planet, there seems to be no end of sobriquets for Bhutan - the Kingdom in the clouds.  But, in my view, given the volume of Indian tourists increasing everyday, it can be soon named as the "Land of Indian Tourists". 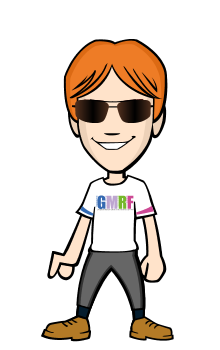 I am a person of different tastes.

Bhutan is a tiny and impoverished country in the Himalayas in the North East of India. Even five yea…

It was 1538. One Basu family from Tamralipto (now Tamluk) reached Khalisaniin Chandannagar, District…