A new material structure developed at MIT generated steam by soaking up the sun.

The structure-a layer of graphite flakes and an underlying carbon foam-is a porous, insulating material structure that floats on water. When sunlight hits the structure's surface, it creates at hotspot in the graphite, drawing water up through the material's pores, where it evaporates as steam. The brighter the light, the more steam is generated.

The new material is able to convert 85 persent of incoming solar energy into steam-a significant improvement over recent approaches to solar-powered steam generation. What's more, the setup loses very little heat in the process, and can produce steam at relatively low solar intensity. This would mean that, if scaled up, the setup would  likely not require complex, costly systems to highly concentrate sunlight.

Hadi Ghasemi, a postdoc in MIT's Department of mechanical engineering, says the spongelike structure can be made from relatively inexpensive materials-a particular advantage for a variety of compact, steam-powered aplications.

" Steam is important for desalination, hygiene systems, and sterilization " says Ghasemi, who led the development of the structure. " Especially in remote areas where the sun in the only source of ennergy, if you can generate steam with solar energy, it would be very useful."

Ghasemi and mechanical engineering department head gang chen, along with five other at MIT, report on the details of the new steam-generating structure in the journal nature communications. 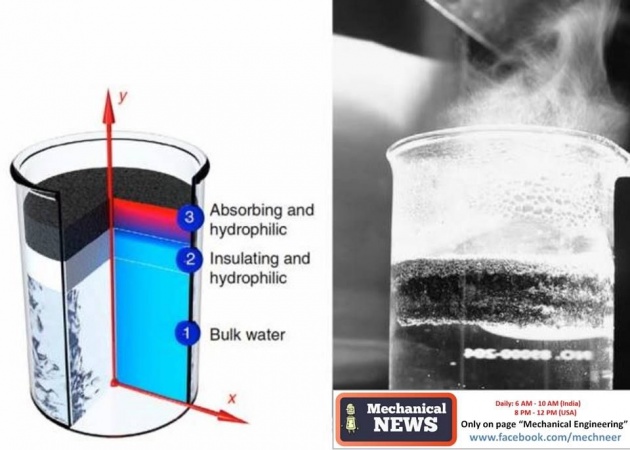 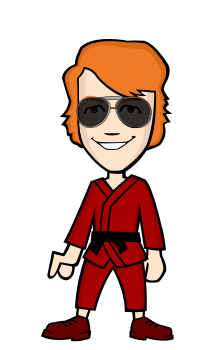 my name is " Mochammad ihsan hidayatulloh " and you call me " ihsan " and i'm fresh graduates from " Institut Teknologi Nasional Malang " 2012years, and i 'm tweenty four years old right now, i was born in Pasuruan, Oktober/28/1989, i have a nice hobby and that is…

I was this average engineering student who sits at the back of the class, along with everyone else w…

Introduce My Self on BITLANDERS (vrushang)

Hi guys, My self vrushang, by profession i am an engineer but i am passionately involve in arts and …