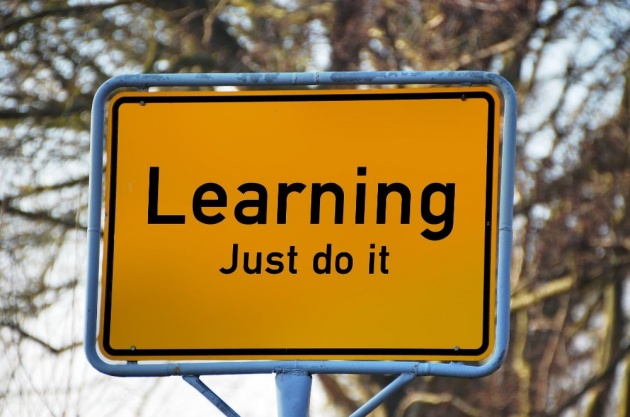 A few days ago I had a very interesting discussion with my friends regarding methods of learning foreign languages. Well, we couldn't get to an agreement which one is the best option, but still, I find this topic fascinating and I'd like to share my thoughts with you.

To give you the story first, my friends were deeply convinced that learning a foreign language is a skill that a person either has, or he/she doesn't have. And I was desperately trying to convince them that the only reason one can't learn a certain thing is because he/she doesn't know how to do it yet – the tools, the methods, the tricks. I keep seeing people in my life who start from zero in an area, completely unknown and difficult to them, and their progress is amazing. So, it's hard for me to believe that learning is a skill only “given” to some people. 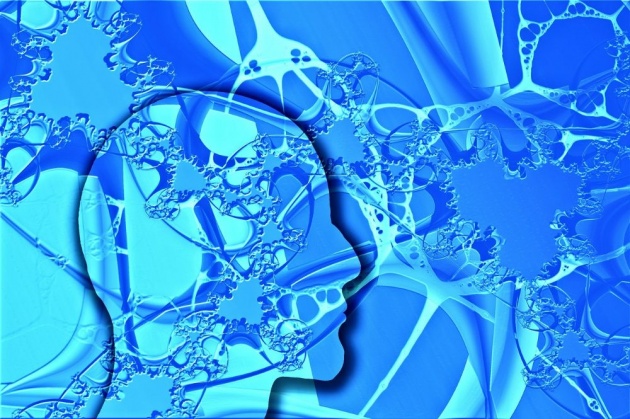 While learning a new language can be a time-consuming and a hard task to accomplish, it can be significantly simplified if it is done in the proper way. The issue I mentioned that we kind of argued with the guys was that everyone is used to a different method and find it hard to fit in new ways of learning. It's just like your brain gets accustomed to what you started first. However, I do believe there are tricks that are still valid no matter what method a person tried previously.

To start off, I'll add the main points which I always follow when organizing my time around studying:

1.  Practice increases learning speed.
2.  Vocabulary can be easily expanded by logically connecting new words to words that you already know. Even from your native language.
3.  Every task requires a certain amount of motivation and determination. This is especially valid for learning languages. 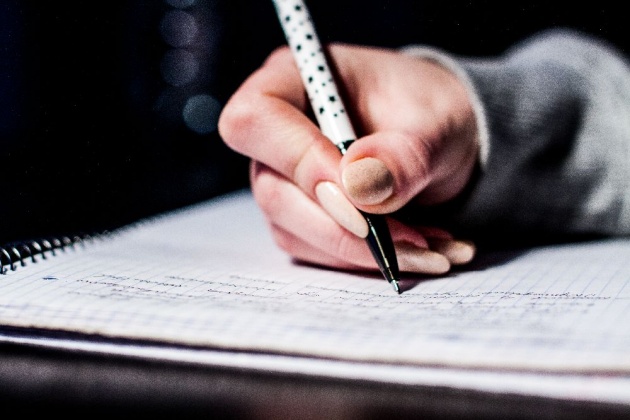 When I was back at school I remember when I studied English, my teachers asked us to write each word 10 times, or five rows or something similar. And I was always so angry about that. I mean, for me, there is no point to repeat words and it doesn't actually matter how many times you repeat them if you don't pay attention to what you're learning. The concentration in studying is what makes you memorize things, not repeating without even knowing what you're doing. I must agree here, repetition can be useful, but only in addition to other methods.

The idea of associative learning is still not very popular in my country. What does it even mean? Let's see:

Associative learning is the process by which someone learns an association between two stimuli, or a behavior and a stimulus.

I'm not going to explain this scientifically, but the roots of associative learning go back to the experiments made by Pavlov on dogs. The main thesis is that the human brain reacts to specific events, stimuli or in the case of learning new words, to specific associations you create in your brain for those words. These associations can be created by photos, images (visual associations) or by linking them to something familiar such as another known word, an event, a memory, etc. And every time you need that new word you learned, your brain automatically “recalls” the associated event and recovers in your mind the knowledge that you need. It's like a plan B, where if you can't remember the word (or phrase, or grammatical rule), you get a hint so that it's easier for the nerves in the brain to do their job. The result is that all you know is logically connected and easily accessible. 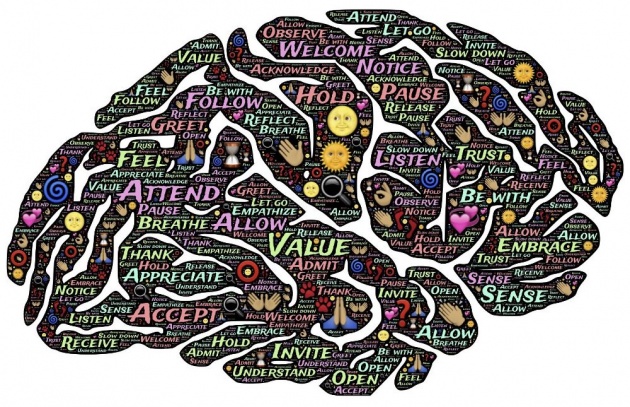 Ok, I'll give some examples of what I use on a daily basis.

–   In many languages there are words which end with the same or a similar suffix, or start with the same prefix; all those can be learned in groups.

–   There are many words with a foreign origin, e.g. loanwords – those can be learned first and then vocabulary can be expanded around them. Since you already heard the words before and used them, it will not be a big issue memorizing a slightly modified spelling.

–   I learned the long word “manufacture” - which I don't even use regularly - because my English teacher tried to pronounce it literally (e.g. [manufakt'ure]) while trying to get the correct spelling. And another girl and I laughed so much about it that we almost got thrown out of the room. And yes, I still remember this story when I hear “manufacture”, even if it happened many years ago. That memory is just stuck there in my mind.

Practicing what you learned 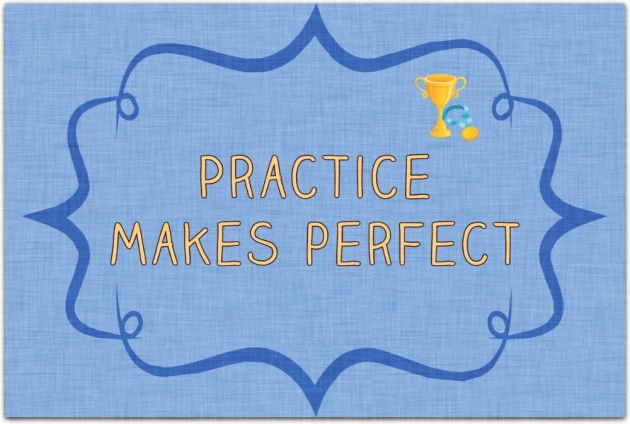 The theory is important – it's the first thing you learn. The basics, some simple vocabulary, grammar. But it can be improved up to a certain level. After that, practice is what makes you better. There are aspects which can't just be memorized, such as accent, pronunciation, expanded vocabulary (local slang and language). Two of the best options for practicing languages are:

•   Finding a foreign friend to help you learn (that includes online or in real life).
•   Visit a country where the main spoken language is your target one. Of course, that's only valid if you actually communicate with the people there.

A popular option is a participation in organized courses in different countries, usually two weeks or more long. There is a schedule for the classes which covers a given level of the language. And it's probably a lot of fun getting to know other cultures from the inside and making new friends. 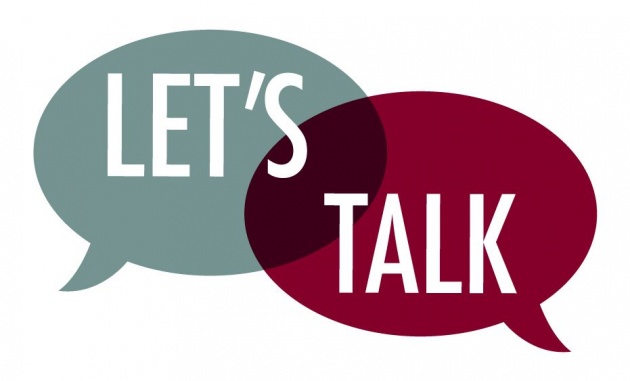 As a matter of fact, I have decent English only because of practice. What I learned through lessons was barely enough to pass my exams. I always tried to organize my life so that I can go abroad or find foreigners even in my country. English is a language that is extremely popular and the tricky part are all those accents. Every country, even every group of people inside a country have their specific dialect or accent. Which, of course, is not that important as long as what you're saying is understandable. In my opinion, the best thing one can do is to practice mostly with native speakers and communicate with lots of non-natives speaking English. This helps for getting used to understanding different pronunciations of the same words. Same goes for other languages, the more and the different speakers - the better. 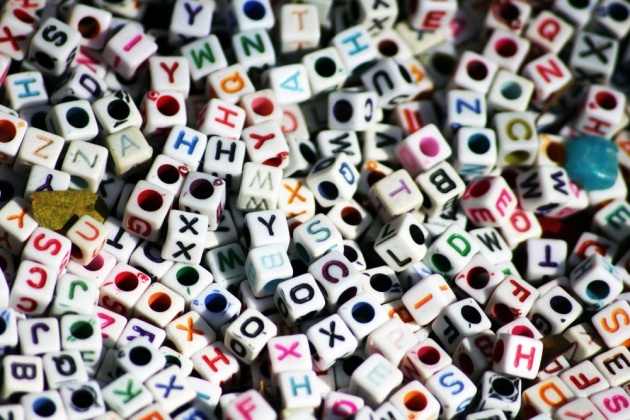 There are many types of games and fun ways to absorb new information. The advantage of the games is that they keep your attention level high, thus, you don't need to concentrate on purpose. The process happens almost automatically when a game is interesting for the player. Keeping your concentration high increases the chances of quicker learning. I rarely see teachers use games in school or in language courses, but I hope in the future they will become more flexible about helping their students by trying new methods. But, there are some lecturers who use jokes and other fun ways to drag attention to what they are teaching. So, instead of thinking to study is a boring job, consider that there is always a way to make it fun and amusing.

I believe, this is one of the hardest parts of learning since grammar and vocabulary usually have exceptions to the general rule and it can be difficult to find the logic. In regards to punctuation, even though I learned English for many years now, I still have issues deciding on the proper comma usage, since my thinking is accustomed to the way we put commas in my native language. I still put a comma every time before "because", even though that's not always needed in English. It's like a habit for me, and then I remove it when editing.

Word order is also a tricky part because changing the position of a word can ruin the sentence for the least and make it incomprehensible in the worst-case scenario. 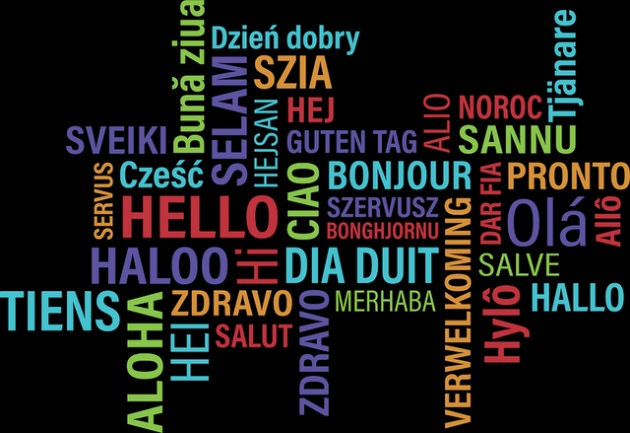 Learning grammar is tough. I know many native speakers who also find difficulties deciding on the proper spelling and grammar rules. And I realize it's the same for me. In my native language - which is Bulgarian - sometimes I need to double-check things to make sure I'm using the language properly. I believe that as long as you're good in grammar, it doesn't matter what language you learn. People who are good in grammar can become as good in any language they study because they can transfer the knowledge and the logic they have to make it easier. 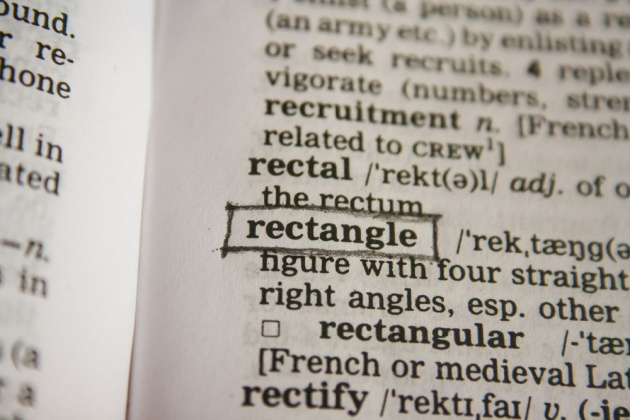 Vocabulary can be expanded with speaking or writing; it doesn't matter as long as it's interesting. In case the new words are used regularly, that can shorten the learning time. Once a good base is created, the rest is constant improving and upgrading your knowledge.

I'll add it as the last part of my blog, but this is the most important point when starting to study. The speed of learning and the level achieved mostly depend on your willingness to do it. If learning a foreign language is a priority and is set as a goal everything will move faster. I don't believe there are people who just can't learn no matter what they try. It's all about the right attitude – otherwise, you are just finding excuses for something you can do but you don't want to find the time for. 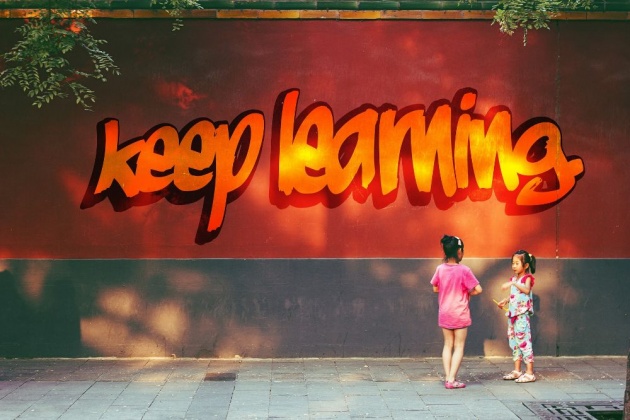 That's all for now. Thanks for reading!