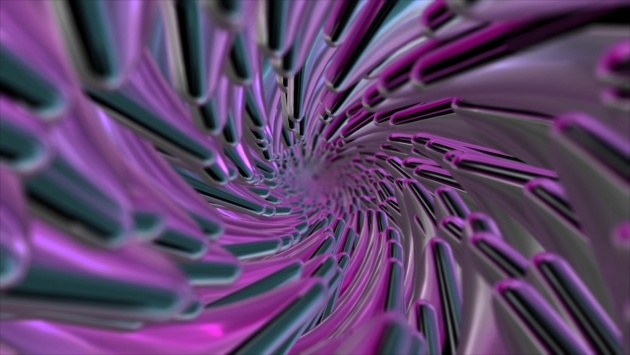 This piece is my second collaboration with the talented Jan Los - www.janpl.com - under the Left of the Border Films name. As I have mentioned before, the Left of the Border Films collaborations are an on-going series of experimental pieces where I work with sound designers that I think are exceptional. The working practice of these collaborations is usually for me to provide finished experimental films that my collaborator responds to through abstract sound design and production. 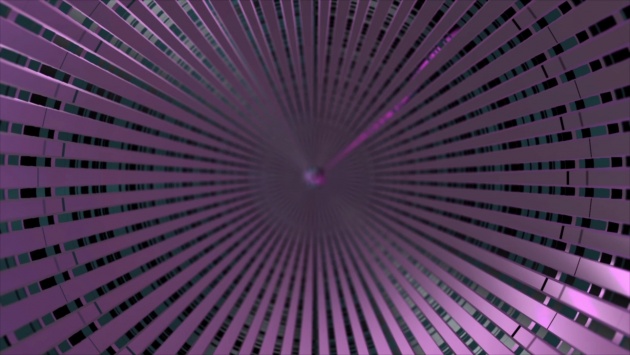 This said, for 'Collaboration Two' we switched this dynamic leading to me visually responding to a completed audio piece produced by Jan. From a visual standpoint, the work of Gasper Noe (director of I Stand Alone, Enter The Void and Irreversible) has influenced both the visual and sound design of 'Collaboration Two'. Jan and I have always liked the work of Noe, mainly because of his refusal to conform to conventional film making techniques or to shy away from difficult subject matter. 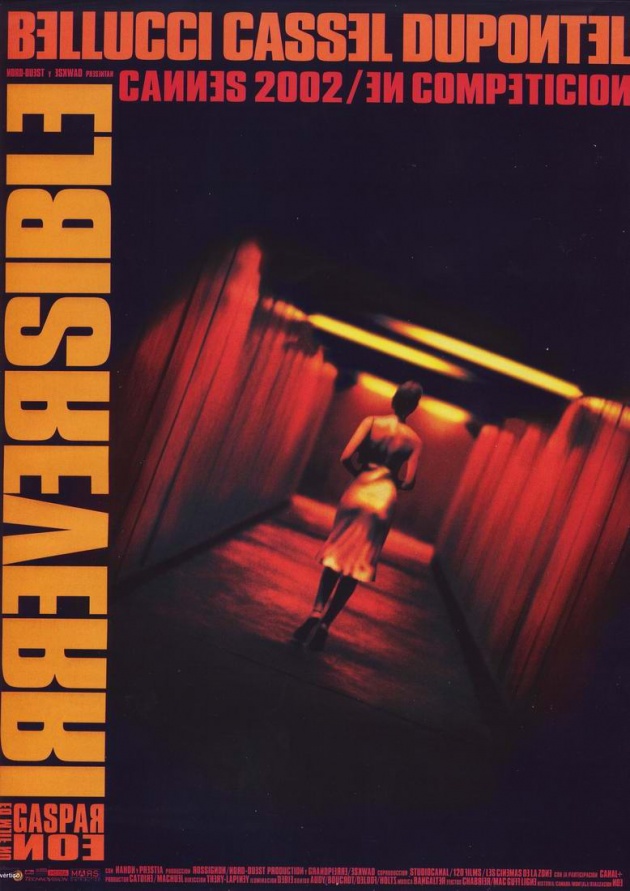 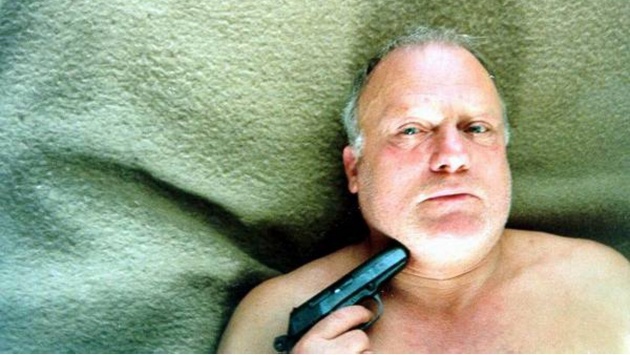 I think it is safe to say that Jan and I both appreciate the work of Gasper Noe because he is a quite fearless and adventurous experimental filmmaker, a filmmaker who is seemingly as concerned with exploring the physical effects his films can have on the senses. This curiosity can sometimes be uncomfortable for the audience to experience but Noe's films are never short of memorable.

There are further Left of the Border Films collaborations in the pipeline featuring soundtracks by David Corbett, The Wyrding Module - http://wyrdingmodule.psybertron.co.uk/ - and Daniel Hopkins - www.filmannex.com/daniel-hopkins. I will be premiering these collaborative experimental films in the near future exclusively on Film Annex for a limited time. I hope you enjoy 'Left of the Border Films Collaboration Two'. 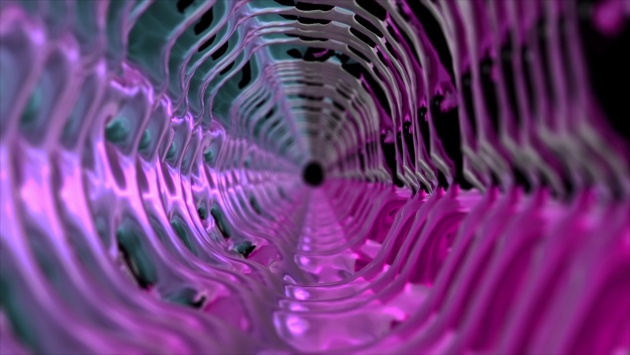