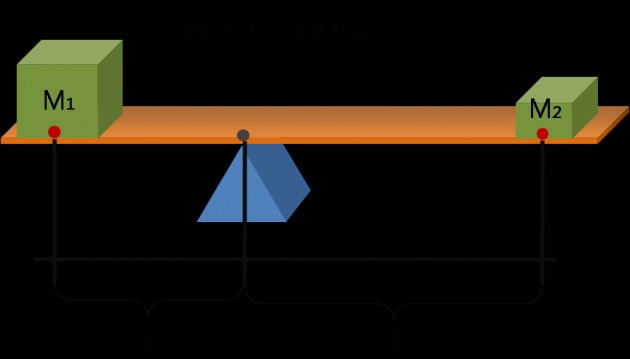 It is a simple machine used to push, pull or lift the heavy objects. It has the load fulcrum and effort. Fulcrum: A bar that turns about a fix point is called fulcrum. Load. To overcome the force load is used. Effort: The force applied to move the load is known as effort. Kinds of lever: There are three kinds of lever, which are following. 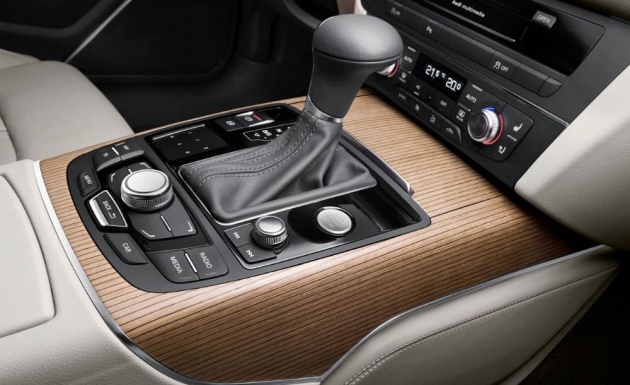 Inclined plane: It is a slope to lift heavy objects e.g. Ramp, staircase, ladder, sloping roads. It is easy to lift heavy weight with its help. Less force is used. Wedge: It is a simple machine formed by joining two inclined planes together. It forms the sharp edge. It is used to move objects up e.g axe, knife, and scissors.

TF2 Unusuals in a nutshell

but let me get this right: when you set an hat on fire, OR, it wil not burn. OR, it will burn down. …