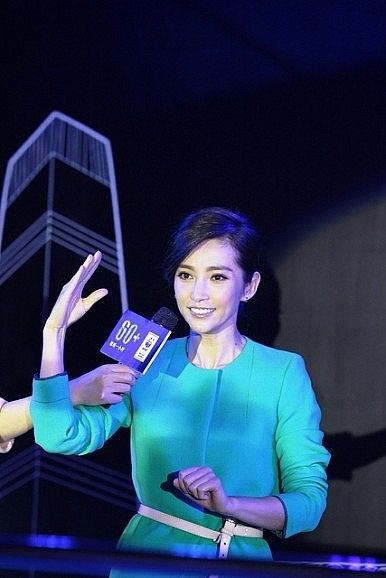 Michael Bay’s upcoming Transformers 4 movie has already received a lot of attention, especially after announcing that China’s actress Li Bingbing will be joining the cast.

Li Bingbing is one of China’s most recognizable actresses. Her previous roles include playing the White hair witch Ni Chang in The Forbidden Kingdom and starring in Resident Evil: Retribution as Ada Wong. In Transformers 4 she will be starring opposite a number of notable actors including Mark Wahlberg, Kelsey Grammar, and the Hunger Games’ Stanley Tucci.

World of her role in the new Transformers’ flick first came from m1905.com, a Chinese film and media website owned by the production company China Movie Channel. Michael Bay was enthusiastic about the latest star to join his movie, stating: “Being able to work together with Li Bingbing makes me very excited.”

Li will not be the only Chinese national to start in the film. In fact, there will be a Transformers 4 reality show in China that will cast Chinese actors to join the film. “Between 50,000 and 80,000 Chinese citizens are expected to enter the competition to win four speaking roles opposite Mark Wahlberg in the summer 2014 film.” Progress on the contest can be found here (Chinese link). Sid Ganis, chairman of Jiaflix Enterprises, signed an agreement with Paramount Pictures and China Move Channel to “select filming sites within China, to do theatrical promotion, and possibly for post-production activities.” Ganis explained that the Transformer 4 reality TV show will look a lot like American Idol, and that he and six other judges (along with Michael Bay’s input) will select four contestants to fill the roles for the movie.

Similar to Iron Man 3, Transformers 4 will shoot many of its scenes in China and is being jointly produced with a Chinese company.

As China’s film industry and market continue to grow rapidly, we might expect to see even more Hollywood films moving in this direction. Last year alone, box office revenues in China were US$2.7 billion and China has surpassed Japan as the second largest film market in the world, following the U.S.

What do you think? Are you interested in seeing Transformers 4? Would you like to see more U.S.-Sino movies in the future, why or why not? Tell us your thoughts!