Life in the third world 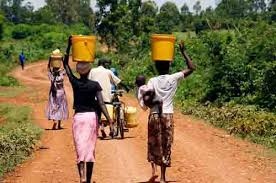 The majority of the countries in the third world ate classified as developing. Most of these countries have been either under direct control or under the destructive influence of the western powers for long periods of time. This has ravaged the economy of these countries and has caused profound poverty in these lands, affecting the lives of these people in many ways. How can we describe the life of the people in such lands?

Most of these countries have similar characteristics. Many people are hungry or malnourished they are often born, live and die without the benefit of medical care. Jobs are scarce and a large portion of the population is unemployed. 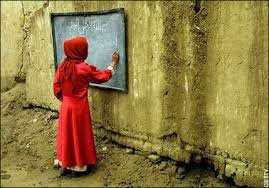 There is, however, a small group of well-to-do people. These include landowners, professional people, the owners of business, and government officials. These people are educated. They live in nice homes. They are in a position to appreciate the cultural traditions of their society. But they are a small minority in a sea of poverty.

Finally, these countries often possess very old history and very rich culture. In addition, they have become conscious of the fact that if they are to be saved from their present misery they have to find their own solutions, relying on their own culture and tradition. This has roused many of such nations and has well established them on the road to all-round development.

Ghafoor Raoufi was born in Herat,Afghanistan. He is student at law university.