Have you ever had that feeling of getting inspired after watching a certain movie? Or maybe after a very bad day and when you watched a movie you feel refreshed and charged that you suddenly think of doing something better, something you really love doing just so you could reward yourself?

I've had a lot of bad days. But instead getting drowned in it, I would just call my creativity and do something just so I can forget all those heavy burdens I carry every day. Anyway, it's not all the time that I get to rely on my artistic side. Sometimes I feel so depressed that I would just want to do nothing else but watch a movie. 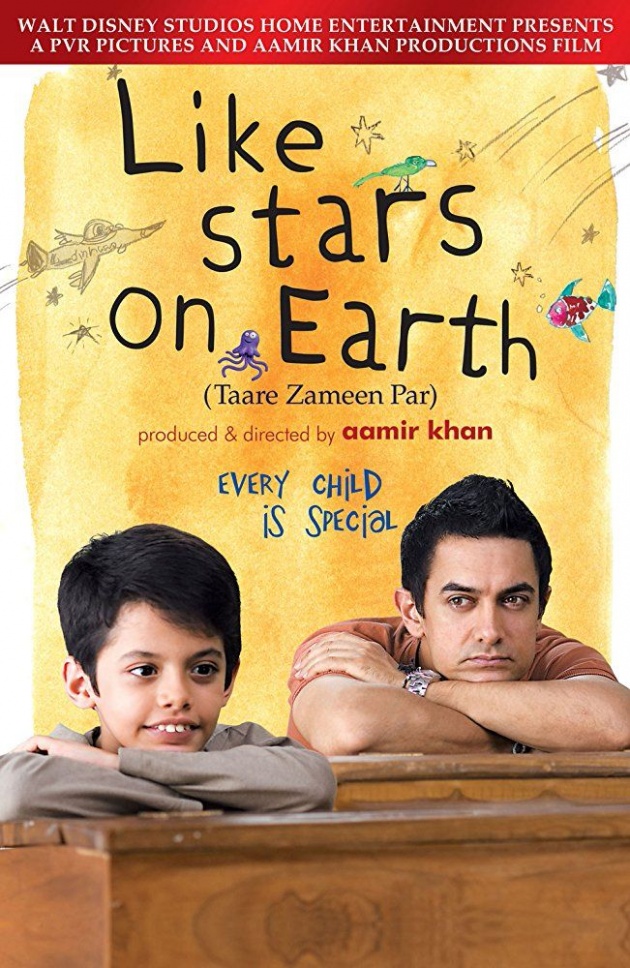 The story started with a young boy named Ishaan. Like most other kids, he is very playful and a natural born artist. Ishaan likes playing with his imagination. He would watch the fishes swim in a pond and get into the idea of varied colors playing and dancing in his mind and come up with a beautiful work of art. He loves to paint his imagination and he also loves seeing things beyond the ordinary and paints it down on a piece of paper. He is just a child but very talented at his age. What inspired me about this movie is his struggle and journey for acceptance.

A STORY OF HOPE

Ishaan had an older brother. Unlike his brother, he was always scolded by both their parents because of his lack of interest in school. His older brother is smart and he's not. At his age, Ishaan always gets left behind by his classmates. He doesn't have friends like every normal kid do. He's more like a loner but a happy kid who loves his family.

There comes a time that he got transferred and was left in a boarding school for boys. It was the most difficult day of his life, the day when his family left him there because he doesn't know how to read or write that his family thought he needs to be taught a lesson. His struggle got worst as days passed by. Nobody was ever there for him, no friends, no family, teachers always scolded him, always thrown out of the class; until such time that his spirit was shattered and he never wanted to draw or paint again. His family would visit him but he never spoke not even a single word to them, as if he was in a trauma.

One day a temporary Art teacher arrived. His name is Nikumbh, a good teacher. He wanted his class to feel free to express themselves that he made the kids draw whatever they want to draw; as he was moving around the classroom, he noticed Ishaan. Ishaan never picked not even a single crayon. He was only staring straight at nowhere, emotionless and depressed; no words came out of his mouth. He noticed Ishaan was terrified whenever somebody tries to speak to him. He tried knowing why by asking his fellow teachers as well as other kids in class about the boy Ishaan. He dug even deeper by reviewing his class assignments and notes; until he finally figured out why Ishaan behaved so differently.

He decided to go and speak to Ishaan's family.

He was shocked to know that his family was not aware of what Ishaan was going through so he explained. He demonstrated; he picked a box with Chinese label on it and made Ishaan’s father read it out loud, then Ishaan's father complained and said that he could not read it because the label was a foreign language, he then told Ishaan's father not to be stubborn and forced him to try reading the words in the box; just like how Ishaan's father would scold Ishaan for being stubborn. Right after that Ishaan's family felt guilty for abandoning Ishaan without even knowing what Ishaan was going through. Nikumbh told Ishaan's family that Ishaan is suffering from dyslexia- a person with difficulty in reading and writing; but with proper guidance he would be able to read and write. The only concern Nikumbh had was that Ishaan's spirit was crushed that the boy even gave up drawing and painting; he then told Ishaan's family about that and hoped it would not be too late to even save him from himself.

WHY I LOVE THIS MOVIE

For me, the best part of this movie is how a simple person like Ishaan's teacher, Nikumbh, a total stranger, would reach out to help Ishaan who saw himself in the boy. Nikumbh had the same experience way back when he was a kid. An act of random kindness; he did not lose hope to the kid and made it his mission to save Ishaan. Eventually, Ishaan was able to read and write that he even excelled and became an outstanding student. 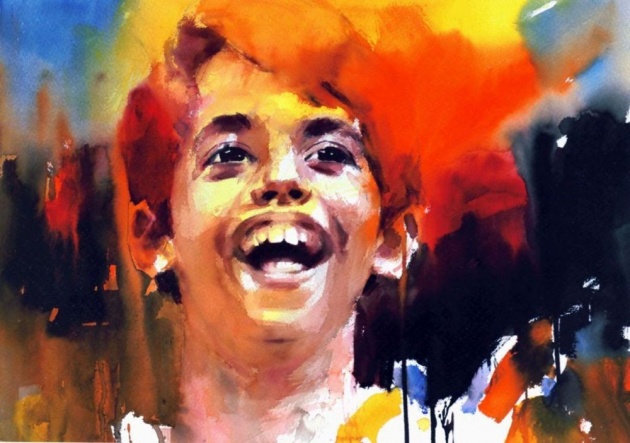 QUOTES FROM THE MOVIE

There have been such gems amongst us, who changed the course of the world, because they could look at the world differently. Their thinking was unique and not everyone understood them. They were opposed, yet they emerged winners and the world was amazed.

“Life is really not about getting the top grades and competing with others, don't try stretching all the fingers; they might break! Sometimes in life, it is healthy to be slow and dumb.”

“On the Solomon islands, when the tribes need to clear the jungle to make way for fields, they don't cut down the trees, they simply gather and collect around it, and hurl abuses at the tree, they curse it. Slowly but surely, after some days, the trees begin to wither. It dies on its own.”

Like Stars on Earth is a Bollywood Film and was released on December 21, 2007 which was directed and produced by Aamir Khan who also portrayed the character of the temporary teacher; Nikumbh. 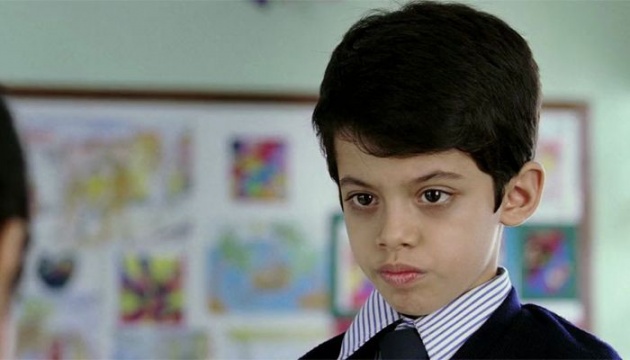 I hope you enjoyed reading my blog. I love watching movies too so I thought I could share to you guys some of my favourites. Most of them doesn't really have that much visual effects but have very good scripts. I'll be sharing more of my favourite movies in the coming days. In the meantime, here's a Querlo chat for you.