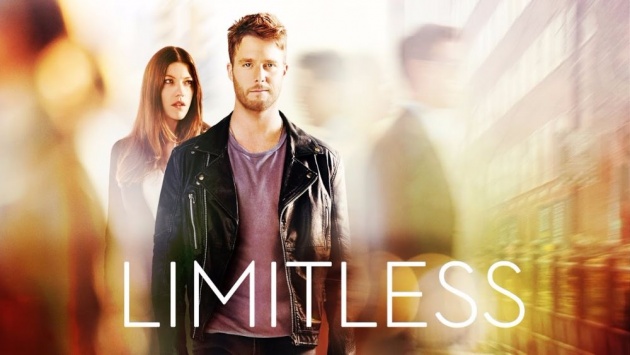 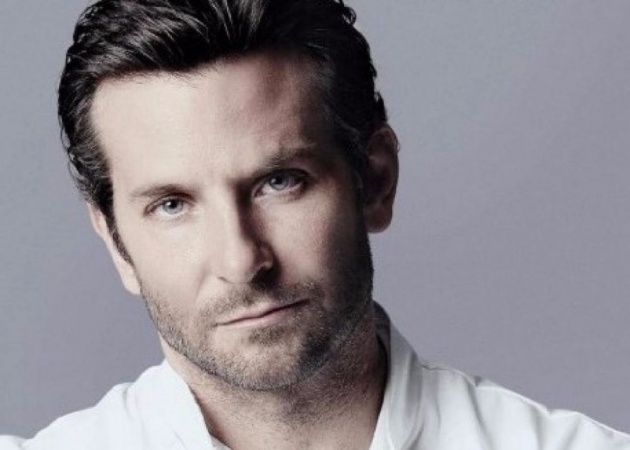 This series is a continuation of LIMITLESS (the movie) but with a different plot. In the movie Eddie Morra, played by Bradley Copper, was living his life miserably. His occupation as a writer was a deadlock as well. He gets introduced to a uncertified brain enhancer drug known as NZT. This drug changes the life of Eddie as he begins to utilize his mental capability to a whole new level. But, when everything shine, some shadows are bound to be created.

After the passage of time NZT shows its side effects as the writer starts to lose track of time and as an addict he must have his drug on regular basis. With such a powerful drug at his disposal, Eddie was reminded of his earlier life as he had taken a loan form a loan shark who hunts him and gets NZT by chance.

When such a unique and power drug is in eddies possession Eddie’s greed gets the better of him and he tries to get the drug all for himself and as a result he goes through hell.

Time passed by and now a simple miscible writer is a Senator of United States and he is running for president.

Bradley copper was so fascinated by his role in the movie and he wanted to carry on this story so he produced the whole series where it was left off in the original script. Only, the difference occurring here is Eddie Morra is not the main character of the story. 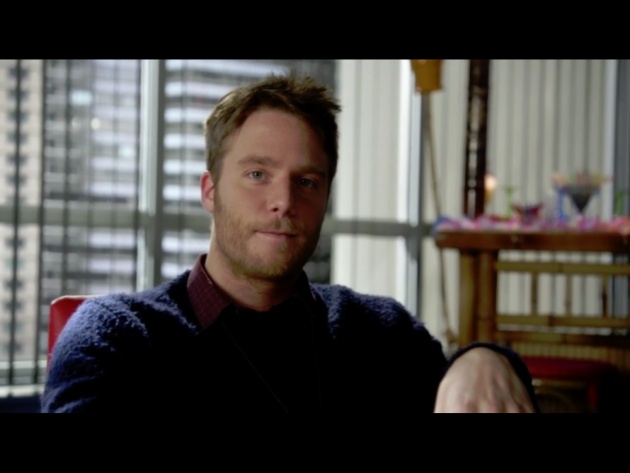 Brian Flinch, portrayed by Jake McDorman, is an average guy in this twenties going through a rough patch of his life where everything is going wrong. A sensitive natured man where he gets disappointed in himself when he sees the sparkle in his father’s eyes hoping his son will have a better future. Little by little he gets more depressed and gets concerned about his life. When suddenly his father collapses at the floor. He feels more helpless and hopeless as doctors were unable to detect the cause of sickness.

Brian surrounded by misery meets an unexpected old school friend when he provides him a brain enhancer drug NZT and claiming it to be FDA (Federal Drug Agency) approved.

With it the drug in his hand, taking a leap of faith, he swallowed the NZT. Within seconds he saw the world with a different perspective. All his neurons were responding at his command. His mental capability was far greater than what he had. Everything in his memory was at his finger tips and at his command.

He then cracks the cause of his father’s illness and then as every drug shows its side effects NZT was no different. He begins to lose his mind which leads his to Senator Morra.

Senator Morra has his laboratory where NZT are produced and he is keeping the drug for himself. Adverse effect of NZT were fatal but yet Senator never showed any signs of illness. Then, senator explains a Booster Shot which was an anti-dote tor side effects of NZT. But the cost of having that shot was to be a mole in FBI. Anyone who is afraid to die chooses to survive in the world with every outcome possible and so Brian agreed to his terms and conditions. 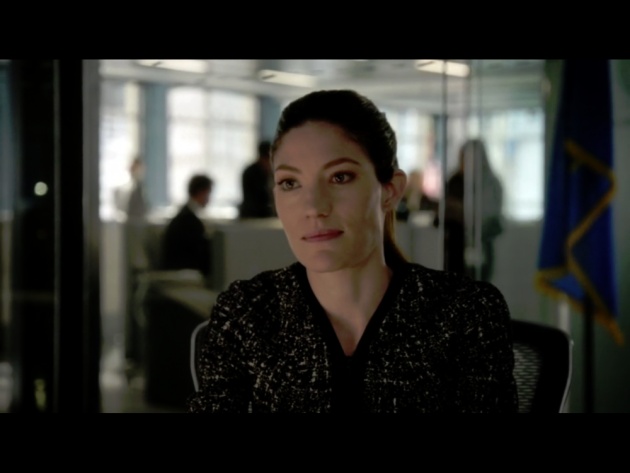 Rebecca Harris, played by Jennifer Carpenter, is a FBI agent who is eager to solve any puzzle. She gets a case of a certain drug that enhances brain activity but every test subject died within a month. Somehow these drugs are at the street and to prevent any further death.

On the street she meets a boy who is immune to the side effects of NZT and she gets the chance to work with him. With his immense brain activity, solving cases gets easy and she convenes her director as what a valuable asset this young man can be to the bureau.

As the series moves on these two characters gets to have a deep bond and they pick at each other like friends. To Brian, she is the only one whom he trusts the most, so for the time Brian spends in FBi Rebecca Harris is made to be his handler. 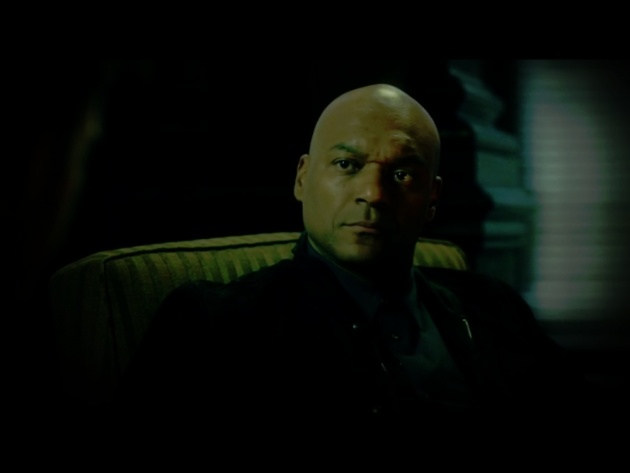 Mr. Sands acted by Colin Salmon, is a serious character who is the head of security of Senator Eddie Morra. He is the man who gets his hands dirty in the name of Morra and cleans out all of this blood works. Sands gets assigned to handle Brian Flinch and to some extend he explains Flinch on how well rooted out their game plan really is. He also explains to Flinch as how he is just a pawn the chess and everything around his world is all planned. 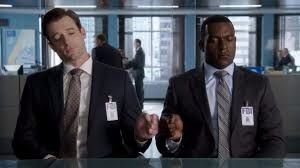 Agent Ike and Mike, Tom Degnan and Michael James Shaw respectively, are two body guards for the new recruit of FBI Brian Flinch. They are responsible for his safety as well as they administer the dosage of NZT for him. One pill per day.

Brian teases his body guards and drives them to madness as a teenager running away from his baby sitter when he is grounded at home. But to every end his insanity becomes admirable and they find to like him as he find the ways to respect these two gentlemen. 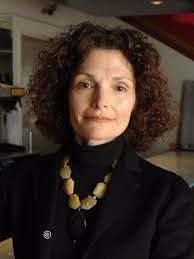 Mary Elizabeth Mastrantonio Plays Agent Nasreen Pouran A.K.A Agent Nas  is the head of the FBI bureau where All the agents work under her. She plays an important role to see the potential of Brian Flinch and to see how he can change the way to solve the exceeding piles of cases at her desk. As a ray of light that can out shine FBi to its furthest extend. Agent Nas puts her trust in Brian to see his capability as then treats him as she treats her agents. 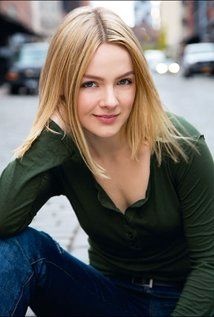 Megan Guinan stars as Racheal Flinch, sister of Brian Flinch. Her character finds humor in life and is close to her brother. She gets to hang out with him and even has some intimidate actions with agent Ike. 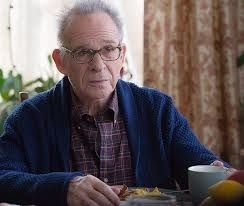 Ron Rifkins plays Dennis Flinch , father of Brian Flinch. He and his son have a strong bond and he is a proud father. He is more a friend to his son, throughout his life he has always been there for his son. He notices some sudden changes in his son and gets curious as to what as caused it. Later on, Brian explains everything to him and reluctantly he accepts the new change happening because of NZT. 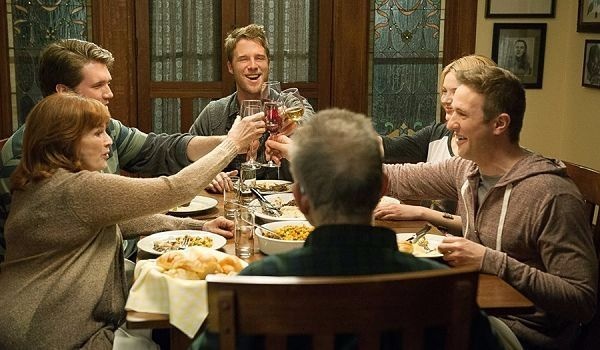 All in all this epic series has launched seventeen episodes till date and is having a huge response from its audience. The concept is not of a typical average soap opera that bores its viewer but in spite with nail biting thrill it also broadens the mind by development of such a drug. If such a thing is possible with a drug like this who knows what humanity is capable of now?

Limitless has had a unique impact in my life. By watching this I was able to realize the power a human mind can do. So as to mimic its action I tried to study hard and concentrate more on what happens around me. My self-awareness has increased and with everything going on I still manage to crack a smile as this series has taught me.

I urge you to watch this series and you will be thanking me for that.

Here is the summary for you. 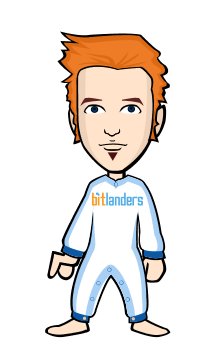