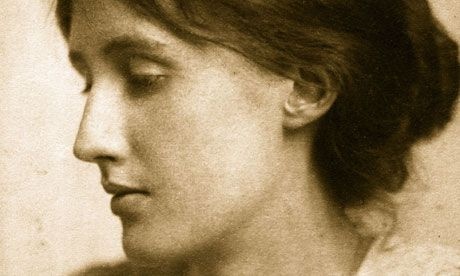 This is a small optimistic poem about life. Emily has put forward that life is based on struggle. This struggle leads human beings on the way to the land of rest and happiness. This land of peace is far away and to reach it, man has to put up great efforts. 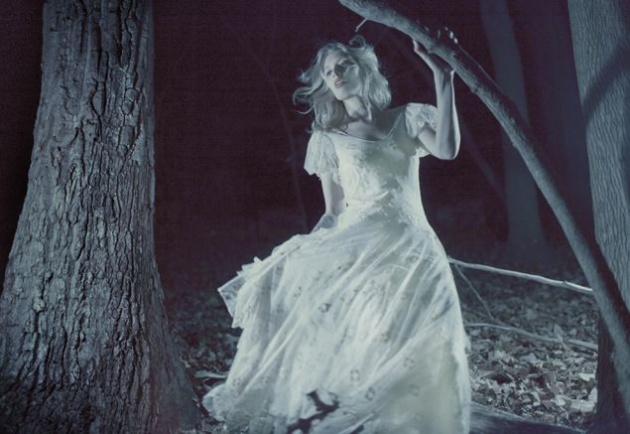 The poetess, symbolically presents the idea of life. She says in the poem that Man is a traveler on the road of of life. In order to reach the land of peace, ha has to cross many mountains covered with snow. Man marches on his journey to the land of peace without the help of anybody. He is alone in his struggle. The result is that he is soon exhausted and tired. He is wasted and worn. He is without hope and comfort. He falter faints and is ready to die. 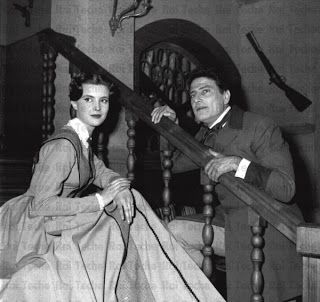 The poetess says that man is his struggle to reach his goal i.e. the land of rest, becomes a victim of many doubts and fears. he thinks that his goal is beyond his capacity. He is so tired of his journey that he wishes down to lie' and longs to render up life's tiresome load.' 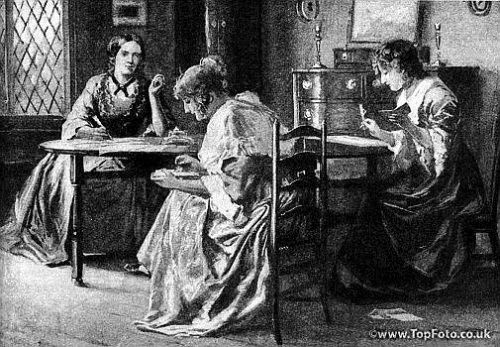 The poetess firmly believes in the fruitful reward of human struggle. She is of the view that human struggle never goes wasted. The only hindrance in the way towards the land of rest is the loss of hope. She gives a message to control the despair and continue his journey on the road of life. She further advises the human beings to be constant in their struggle. One should keep in mind the long distances which have been covered and also leagues are left behind since his sunless course began. The poetess urges to continue the journey to the land of peace with full determination and no doubt one would reach the land of happiness. She has unshaken belief in the human struggle and xpreses it as such. 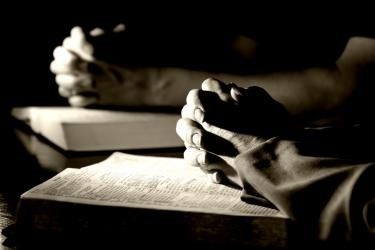 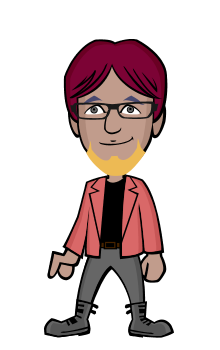