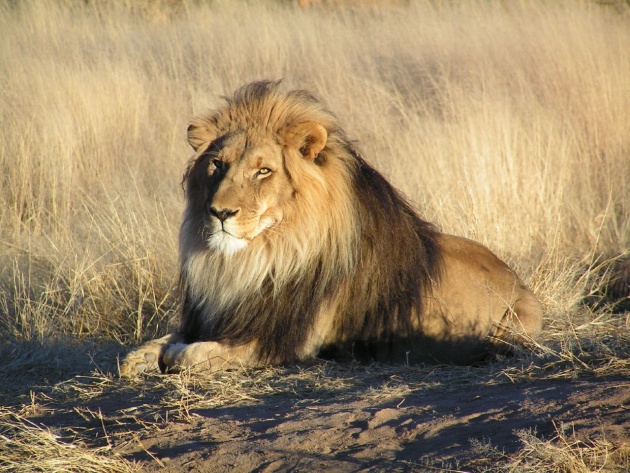 Lions are one of the most fascinating creatures in the world. With their stereotypical ferocious outer appearance yet a soft, community driven spirit, lions are used as metaphors to represent sporting teams, community centres and countries alike..The lion is known for it's big, silencing roar, which puts fear in their prey's eyes.actually The lion is not very ferocious. There is some nobleness in him. His nobleness gives him the name of the ‘The King of The Forest’. 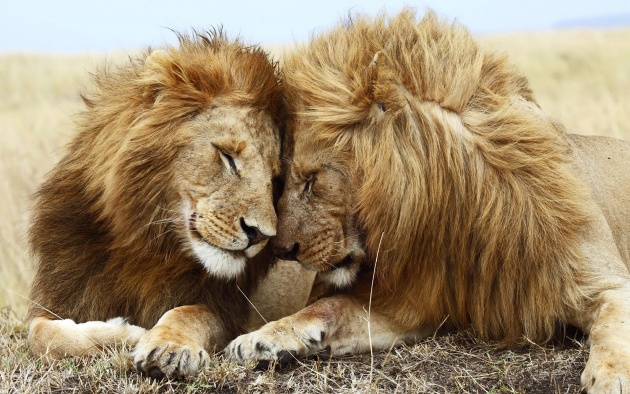 Lions have golden yellow fur.The size of lion is 10 to 12 feet. He has very large and heavy head. The head and the neck of the lion are covered with thick hair. They are called the mane. They possess very sharp claws.His claws are very strong.. He can quickly and easily draw them in. He has strong legs and great strength. He has large whiskers..Lions' bodies are built for hunting: They are strong and compact, with strong forelimbs and jaws that help them bring down their prey.The lion is a flesh eating animal. He is one of the strongest of all flesh eating animals. 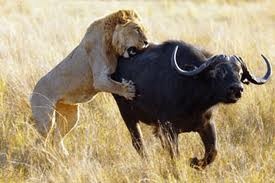 lions lived in Europe, the Middle East, India, and most of Africa.Lions can live in cool temperatures, while also being able to live in the heat of desert areas. They don't like to live in big forests, such as rain forest. Most of them live woodlands, grassy plains.Lions tend to live where they find food, mainly deer, zebra, etc., and they also live where they have a place to drink, like streams and nearby rivers.

Basically,the male lions defend and protect their territory as females hunt.Males eat the prey first.Lions are affectionate and playful and extremely defensive and nasty when food is on the scene It can take up to four hours to finish a meal. 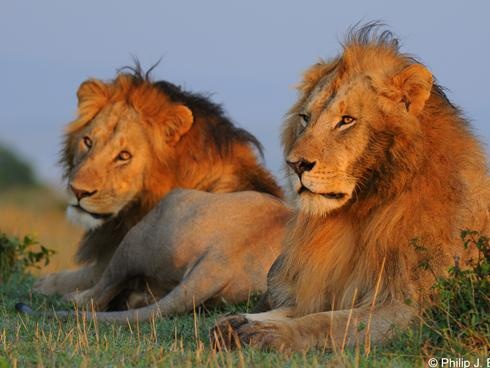 The lioness has no mane. She is smaller and less attractive than the lion.Female lions mate about every two years, giving birth to one to six cubs after a three-and-half-month. She gives birth to two or four cubs at a time.
A lion's eyesight is five times better than a human being.A lion can hear prey from a mile away.A lion's roar can be heard from five miles away..Lions can survive four days without drinking.Lion is a protected animal. No one can kill him. We must be strong, fearless and brave like a lion. 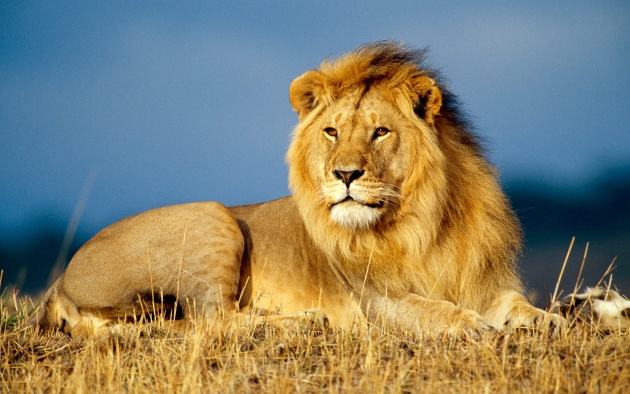 BASIC FACTS concerning LIONS: Renowned for its stateliness and nicknamed \"the king of the wilder…