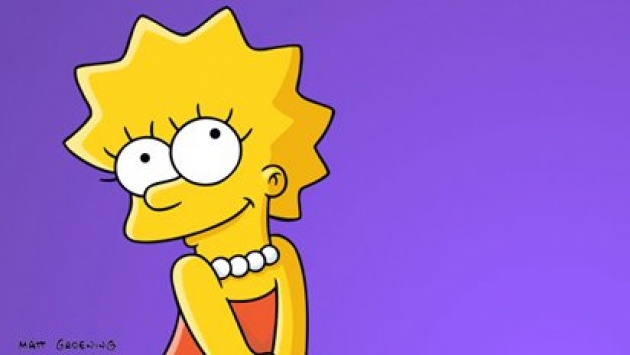 And at the age of twenty-three, I nearly punched myself after I realized something I had would never have to discuss out loud with anyone. The one phrase I feared to believe as a young child was uttered from my mouth this week.

"I hate what kids are watching these days."

Rather than go down a long list of reasons for why, my feelings can easily be summed up in the fact that I honestly believe television today has dumbed itself down in order to entertain younger generations.

As proof, I would like to share a quick conversation I had with my eleven year old cousin recently.
In reference to a discussion about our belief in childhood myths:

Me: Do you believe Easter Bunny brings you plastic eggs filled with candy?
Cousin: No. Never.
Me: How about ghosts? Do you believe in them.
Cousin: (Laughs) No!
Me: How about witches?
Cousin: (commence preteen eye roll) No.
Me: (Suddenly feeling nostalgic) I would totally want to be a witch like Sabrina.
Cousin: Who?
Me: You know. Sabrina, the Teenage Witch.
Cousin: (absurd look on face) Who?
Me: Have you seen Melissa and Joey? It's a show on ABC Family and it has Melissa Joan Hart on it.
Cousin: Who?
Me: (feeling lost) Well...she once played a teenage witch on a show. It was great. She had a talking cat named Salem...
Cousin: (leaves in the middle of my moment of nostalgia, with a “wtf is this crazy girl talking about?” look on her face)

I'd also like to point out that a Disney show with overly eccentric acting and laugh track played every 10 seconds was playing in the background.

What are the kids of today watching?

Without the life lessons of Clarissa, Lizzie Maguire or Malcolm, who do they turn to? Miley Cyrus?

Without old school Nickelodeon shows like All That or Camp Anawana, where can they find legit humor now only found in adult oriented cartoons (e.g. Family Guy, any show on Cartoon Network, or Spongebob).

Ah, the days of forbidden television (anyone else secretly watch Bevis and Butthead too?). The Simpsons was the one show my family and I watched religiously.

Lisa Simpson was my childhood role model. The saxophone playing, animal loving, feminist child of a clueless and abusive father and a perfectionist mother, in my eyes, Lisa is always the brains of the family. 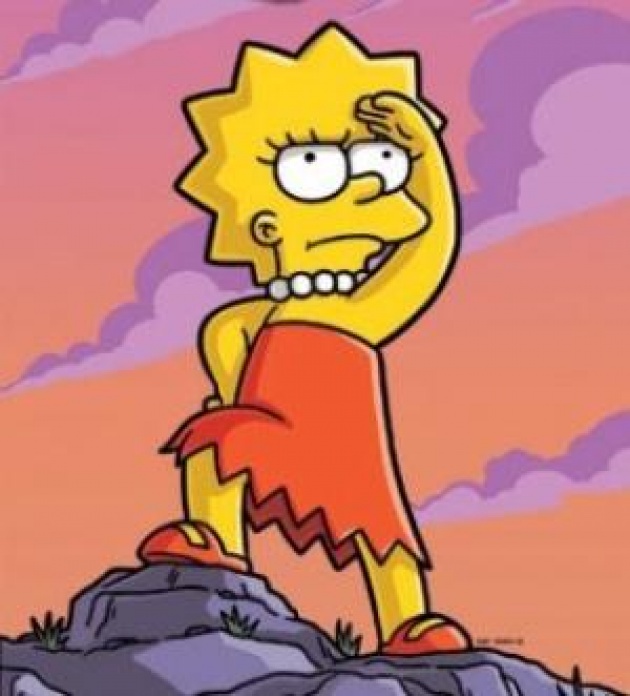 Call it middle child syndrome if you want. That little girl has some serious guts.

My fellow Simpsons fans, do you remember the “Malibu Stacey” episode?

It was one of the shows earliest episodes and featured a story about a popular Barbie-esc doll called “Malibu Stacey” with nothing on her mind other than the trials and tribulations of a pretty girl. Pull her string and be amazed by her obsessive talk on being forever fabulous. I guess the Malibu Stacey doll is missing 3 pounds of intelligence as well as her dignity.

Of course, Lisa was not having any of this. After tracking down the creator of the doll (since the company's current management to make a change to their product, Lisa and Homer manage to convince the doll’s original maker to market a new, intellectual doll named “Lisa”.

As the audience hopes that the young generations of girls (and Smithers) of Springfield will choose the ‘Lisa doll’, the Malibu Stacey reigns supreme as her marketers decide on giving her a new look: a floppy beach hat.

Wow. If at that age I had not known the masochist views society had for women, I sure as hell knew after watching this episode. Who knew a cartoon character on a hit television show would have such a huge impact on my views of being a woman.

Have no fear, my dear friends, Lisa Simpson's influence on my world-views did not turn me into a bra-burning, vegan-feminist who has it in for society. Though I would gladly make my own “Lisa” doll any day.

This is the point in my article where I should ask for more role models on television for the new generations of tv watchers.

However, I really want to ask the television “big-wigs” this:
Who are you trying to pin as the new role model for younger generations now?
Oh, and, could you stop making crappy television shows?

Who was your childhood role model?