List of the Best Films About Count Dracula. TOP 5.

Dracula is an 1897 Gothic horror novel by Irish author Bram Stoker. Famous for introducing the character of the vampire Count Dracula, the novel tells the story of Dracula's attempt to move from Transylvania to England so he may find new blood and spread undead curse, and the battle between Dracula and a small group of men and women led by Professor Abraham Van Helsing.

In 1462, Elisabeta, the wife of Vlad Dracula, the ruler of Transylvania, throws herself to her death, wrongly believing that her husband has been killed while defending against the Turks. But when the church he has been defending condemns her soul to Hell for taking her own life, Dracula damns them and accepts the powers of darkness to become a vampire. In the 1890s, clerk Jonathan Harker travels to Transylvania to enact the sale of several properties in London to Dracula. But Dracula gives Harker to his vampire wives and travels to England. Once in London, Dracula believes Harker’s fiancee Mina Murray to be the reincarnation of Elisabeta and determines to seduce her to join him in darkness. 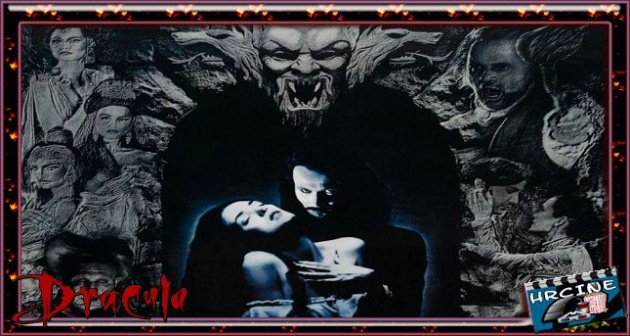 After a harrowing ride through the Carpathian mountains in eastern Europe, Renfield enters castle Dracula to finalize the transferral of Carfax Abbey in London to Count Dracula, who is in actuality a vampire. Renfield is drugged by the eerily hypnotic count, and turned into one of his thralls, protecting him during his sea voyage to London. After sucking the blood and turning the young Lucy Weston into a vampire, Dracula turns his attention to her friend Mina Seward, daughter of Dr. Seward who then calls in a specialist, Dr. Van Helsing, to diagnose the sudden deterioration of Mina's health. Van Helsing, realizing that Dracula is indeed a vampire, tries to prepare Mina's fiance, John Harker, and Dr. Seward for what is to come and the measures that will have to be taken to prevent Mina from becoming one of the undead. 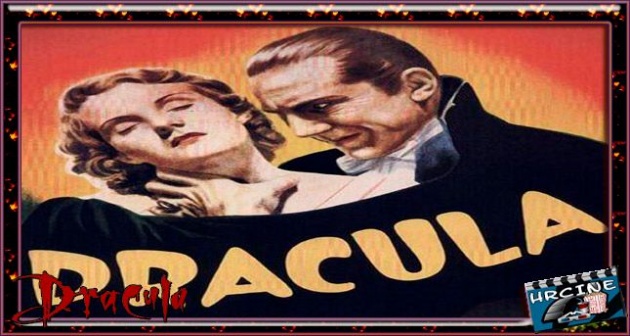 Posing as a librarian, erstwhile vampire hunter Jonathan Harker travels to Castle Dracula where he is welcomed by the courtly Count Dracula. Harker attempts to kill Dracula and eliminate the vampire menace that Dracula spreads but the sun sets before he can do so. His body and diary are found by his friend Dr Van Helsing, who stakes him and takes the sad news on to Jonathan’s fiancée Lucy Holmwood. But there Van Helsing finds that Lucy has become Dracula’s prey. Joined by her brother Arthur, Van Helsing begins a search for Dracula, to stake and kill him before Lucy is fully claimed as a vampire. 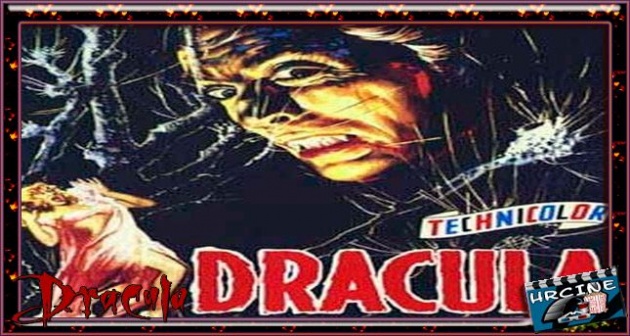 Two couples traveling in eastern Europe decide to visit Karlsbad despite dire local warnings. Left outside the village by a coachman terrified at the approach of night, they find themselves in the local castle and are surprised at the hospitality extended by the sinister Klove. It turns out the owner, Count Dracula, dead for ten years, has been hoping for such a visit. 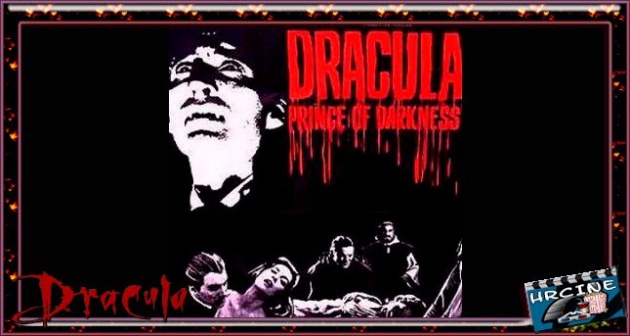 When a schooner is wrecked off Whitby the only survivor is Count Dracula who has arrived with large amounts of Transylvanian soil to take up residence in Carfax Abbey. He makes friends with Dr Seward who runs the local asylum and with his daughter Lucy, her friend Mina, and with Jonathan Harker, Lucy's solicitor fiance. But almost immediately, Mina dies from loss of blood, and just possibly this may not be a coincidence. 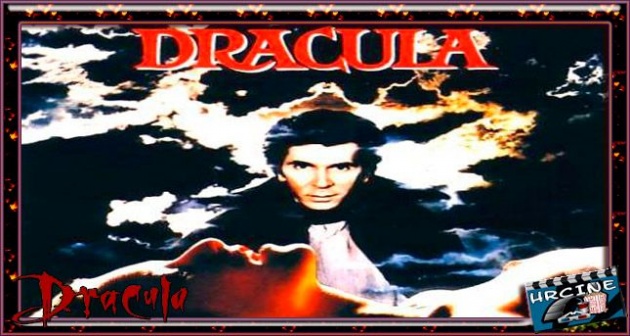 List of the Best Films About Count Dracula. TOP 5. Created by HRCine (Historiasyrelatos3)