The Closing Cerimony was on the Saturday night at the Festivals Palace in the Beautifull City in the Sierra of Gramado, Rio Grande do Sul State. 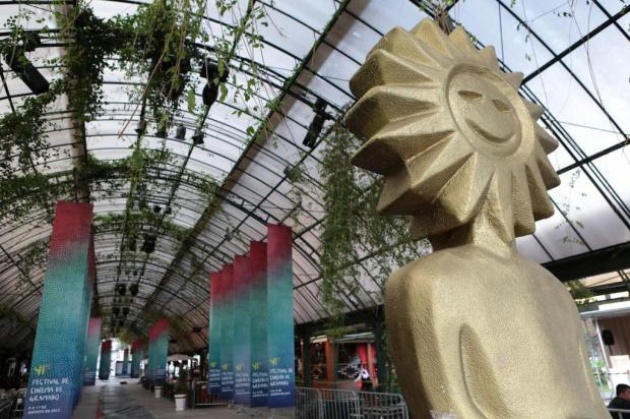 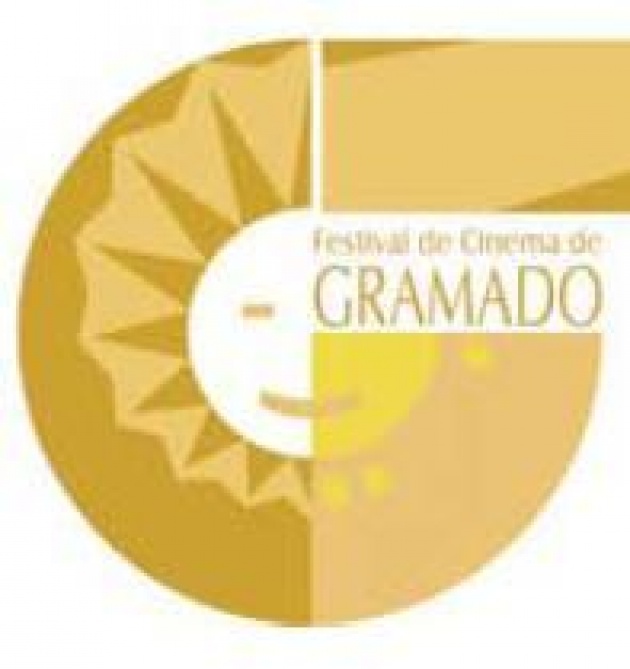 The 41 St Gramado Cinema Festival ends on the past saturday night. Like in other editions, Leonardo Machado and Renata Boldrini presents the cerimony of the Winners for the Quiquitos premiums.

These year the Cinema Festival show the films that was compete 16 National Shorts, six foreign longs and eight brazillian longs.

Begining at 21h30min and ending at 23h45min, the cerimony have musicals presentations of the Duo Nico Nicolaiewsky and Hique Gomez, that are comedy actors for the theather piece Tangos & Tragédias that is a sucess for many years here in Brazil, if you come to the Brazillian Cup of 2014 you must see, that originates the long animated film "Até que a Sbórnia nos Separe",  that is competing on these night.

On the sequence, was revelated the winners of the Quiquitos, on the categories long films, foreign longs and national longs Movies. 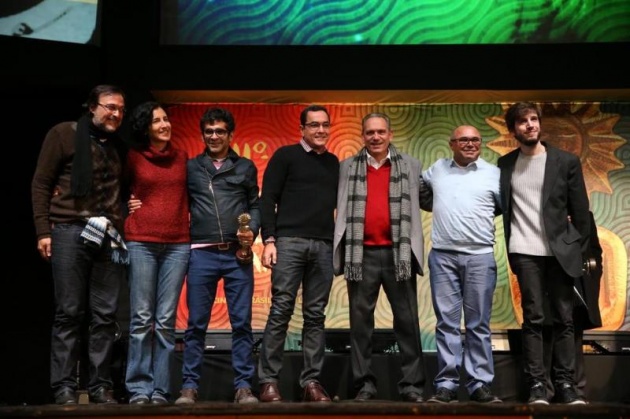 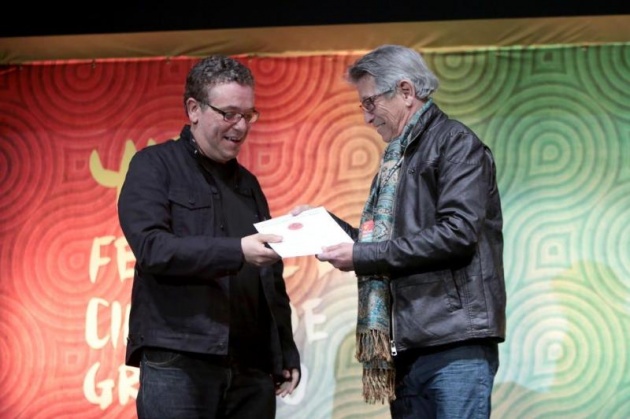 Best Film (Popular Jury) and Dom Quixote Premium: A Oeste do Fim do Mundo, by Paulo Nascimento (Film Co-Produced Argentina and Brazil - Filmed in Argentina) verse about three people a couple from Brazil that have your own secrets from the past  and the Gas Station owner that passed for the War of Malvinas and have his son on these war and have his suffers these three people meet at the gas station on the middle of a desertic city in Argentina. 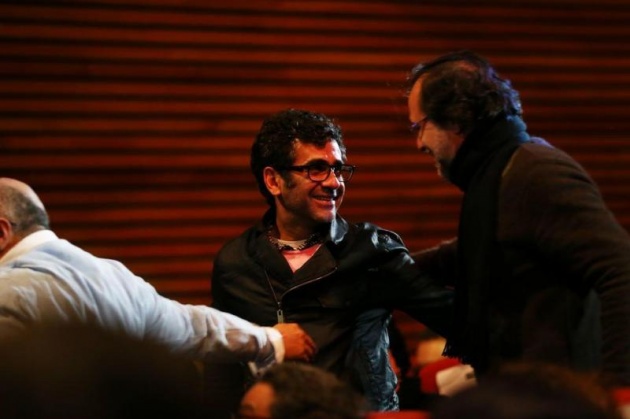 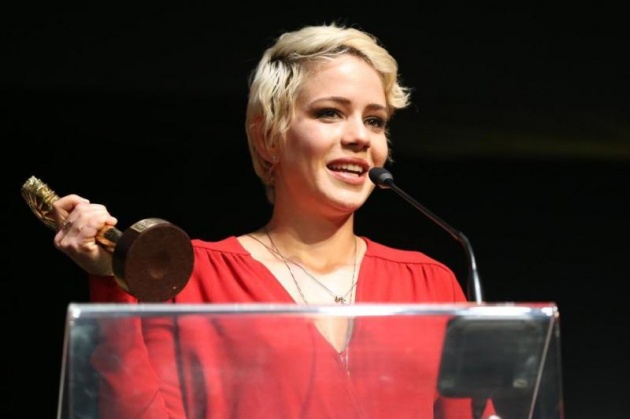 See all the winners list of the Festival here:

- Canal Brasil Premium
A Navalha do Avô, by Pedro Jorge

If you want please leave a comment or share these blog link with your friends or contacts.