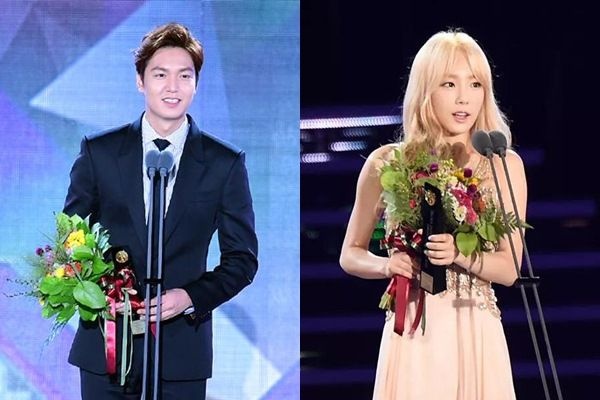 'Seoul Drama Awards 2015' was held on the evening of 10 September 2015, which included a total of 212 nominations drama coming from 44 countries.

Through these awards, tvN drama 'Misaeng' managed to get the highest award among other Korean dramas. As for the main award, won by German drama titled "Naked Among Wolves'.

There was also a winner that comes from Korean actor Lee Min Ho's call and Lee Jun Ki, even members of SNSD, Taeyeon also received the award for best OST.