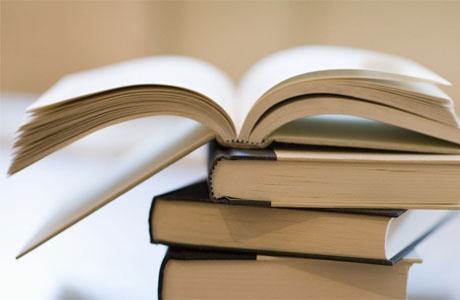 Today I have a brief look on the literacy rate of Afghanistan. As a fact, the percentage of literacy rate in Afghanistan is so poor. Nowadays, the world is moving fast with the tremendous and intensive focus on education’s system and quality. This struggle and intensive focus lead them towards achieving the specific and most desiring goals of theirs. As a consequence, those nations have been reached to a high peak in every field of life since from long time as we can ever imagine.

On the ground realities the current touchy circumstances, depressed and mirthless situation that have been dominated Afghanistan since from long seems to be very challenging for Afghans to find the possibilities for the enhancement and development of educational system. The only and only way to get rid of this lifeless situation is to avoid clashes and disunity. The time reached now, we the Afghans give hand in hand to build over beloved Afghanistan on the basis of education because the high illiteracy rate in Afghanistan is appearing to be the most and foremost biggest problem towards stability and prosperity. 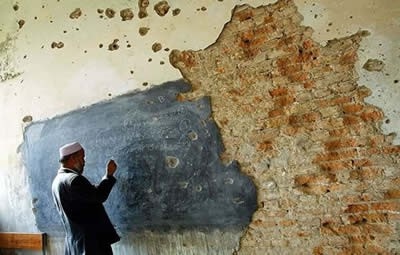 The foundations for the development of country are literacy, peace, security and democracy. All these areas would be strengthened by self-sustaining critical mass of educated and productive citizens. However, more than three decades of conflicts and civil wars in Afghanistan have created a huge gap in the educational life of Afghans. These conflicts and wars created a generations of people who lost the opportunities of education. As a result, Afghanistan got the highest illiteracy rates in the world. According to the National Risk and Vulnerability Assessment (NRVA) the national adult literacy rate (aged 15 and above) of Afghanistan is 26 percent, with 12 percent for females and 39 percent for male. In rural areas, 74 percent of all Afghans reside, the situation of literacy is so much worse. 93 percent of females and 65 percent of male even do not know how to read and write. If same situation persist then it would be very difficult for Afghans to become a prosperous nation. 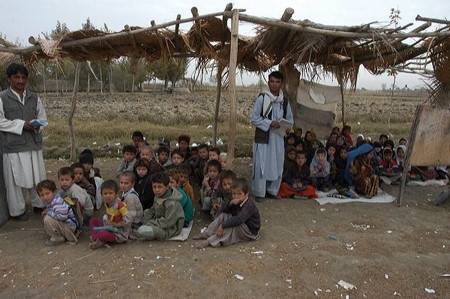 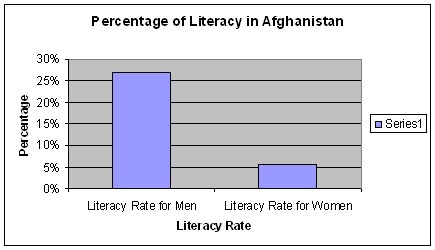 The magnitude of challenges which are confronting the national aims and goals in Afghanistan is still more and remains extremely high following the misfortune of last three decades of conflicts that have completely destroyed every facet of Afghans society. Unfortunately, we are just blaming others, like Taliban, Al-Qaeda and other sources for all destruction and backwardness of Afghan nation, but we do not remember that pointing others with one finger, the others three fingers are all turned towards ourselves. The change will occur when we bring change in ourselves. In fact, we the Afghans have never admitted and accepted our basic responsibilities, the country’s destruction, backwardness, the worse situation of literacy rate, worst educational system, poverty and many more other challenges are because of our ill thoughts and illiteracy. 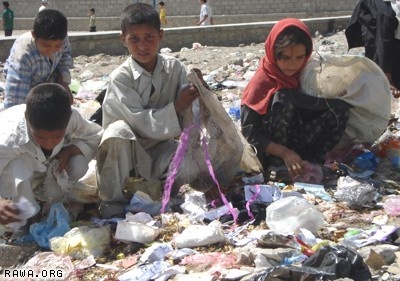 Nowadays, Afghanistan is extremely victimized by corruption, malpractices; ignorance, ill governance and illiteracy rate, which greatly and explosively affected the Afghan society. We can get rid of this dangerous and worse situation only by education. If the society is educated and responsible the nation will stand on its own. As a consequence, more collaborative efforts and strong coordination among the people and government will solve highly diverse issues of illiteracy.

I am hopeful that Afghan nation will recognize and accept their own responsibilities and prove their as a literate nation in future.