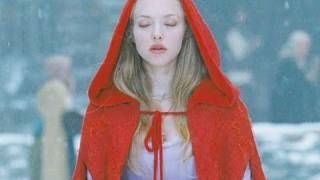 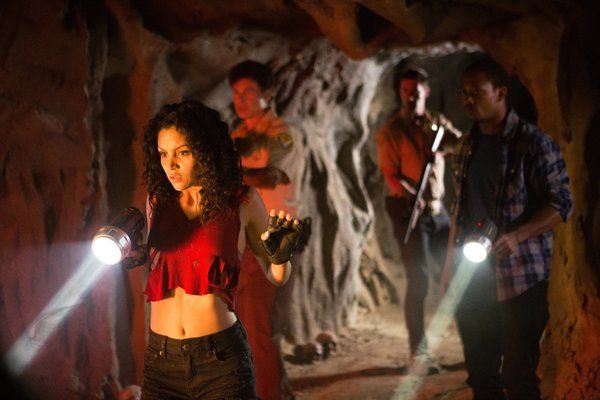 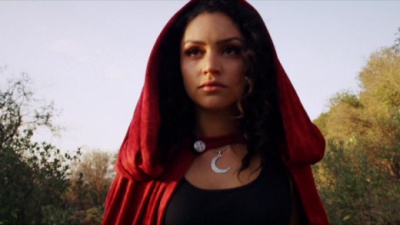 Production is under way on Little Dead Rotting Hood (aka Red Dead), the first movie from the Asylum and Cinedigm collaboration. 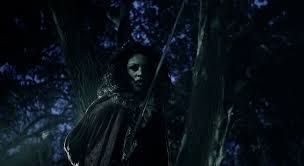 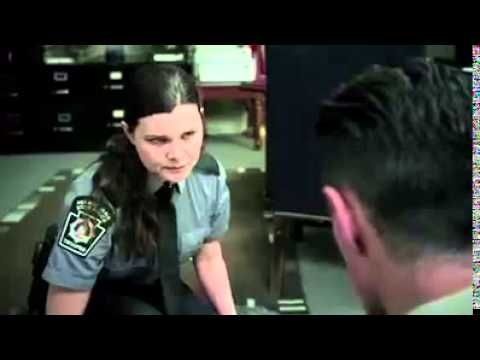 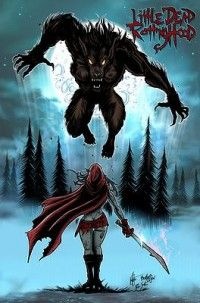 “Everyone is familiar with Little Red Riding Hood, her grandmother and the big bad wolf,” says Gabriel Campisi, the screenwriter and co-producer of the movie. “We’ve all heard the stories. But what if there was more to all the characters? What if they weren’t who we thought they were? And what if we threw in a little bit of the supernatural and set the story in the present?”

Red Dead, as it’s formally being referred to on set, is a modern-day retelling of the classic children’s tale with a genre twist, but it’s not intended for children. 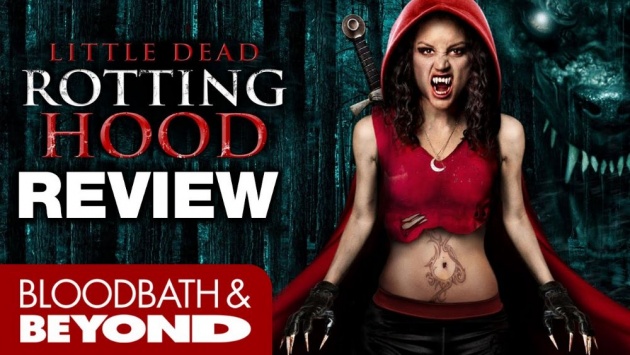 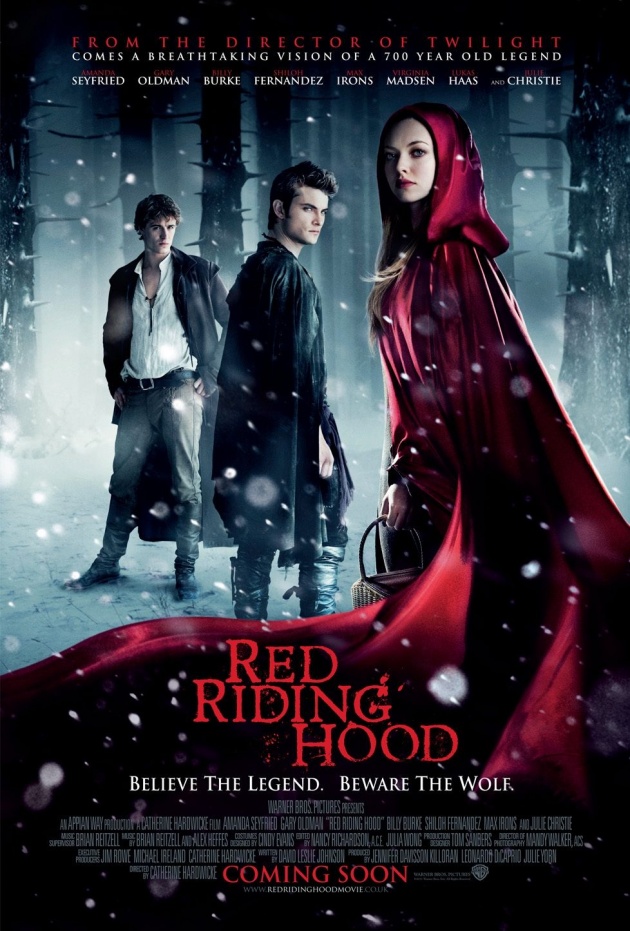 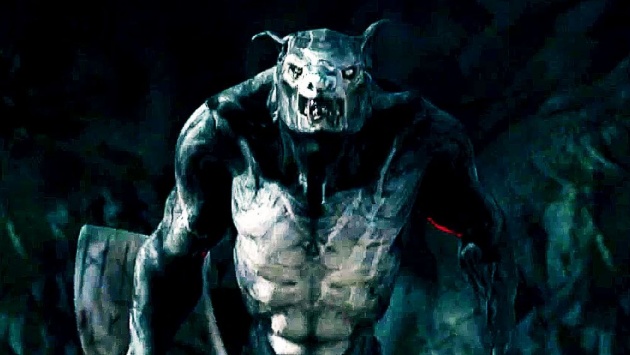 Jared Cohn, the director of the movie, says the project is an exciting challenge. “There’s a lot of horror and action in this movie, and we have some pretty intense scenes we’re covering,” he says, without giving away any crucial information. “I think audiences will be surprised. There are a lot of things they won’t see coming, both visually and story-wise.”

This marks another production in a line of collaborations between Campisi and Cohn. Last year, they worked on The Horde (starring Paul Logan, Bill Moseley, Costas Mandylor, Vernon Wells, Nestor Serrano and Matt Willig) together. Campisi produced, and Cohn directed. The Horde is slated for release in early 2016.

Little Dead Rotting Hood is directed by Jared Cohn and written by Gabriel Campisi. It is produced by David Michael Latt. It will shoot for another two weeks, with a target release date of January 2016.