Live Streaming: The Future of Vlogging

Hi friends and fellow bitLanders! For today's blog, I had laid out some of my thoughts about live streaming. I know every one of us had seen or had been an audience to an online live streaming at some point in our lives most especially in this generation where live streaming is very dominant.

So, below I have laid out a little story about the evolution of video logging and the reasons why live streaming will become a game changer in the field of video logging.

Humans as we are, we tend to be very curious about certain events, activities or happenings most especially to those whom we look up to or even those who are ordinary personalities. It is a common human behavior to watch and observe, perhaps to find what we can learn from such act or just to be entertained.

In the past, when radios were created, radio stations would air live, our ears were all attentive to the sound, the music it provides, and the excitement we feel whenever stories aired were entertaining per se. And then came the television. It's a whole lot of new creation, it got visuals which was definitely eye-catching. A million pairs of eyes were solidified by tuning into certain channels because we don't want to miss those shows.

But the greatest shows come from those reality segments, although some know that these reality tv shows are fake, they are scripted, most tv viewers aren't really aware of that so they all get attached to the people behind the screen, they follow the 24/7 tv feed on certain channels like that of Big Brother. In the Philippines, there's a 24/7 channel that broadcasts the events happening within Bahay ni Kuya or Pinoy Big Brother. All events happening in there are being captured.

Now, when the internet boomed, came video logging. Vlogging online was the new craze! This is still happening now though and just like any other YouTube user, I am also a fan of vlogs even to the point of considering of becoming one but I can't dare to speak to a camera alone in a public area so I ditched that idea in my mind. I have favorite YouTube personalities too both within the country and internationally. There are also TV shows that are being posted online on video sites for reviewing purposes.

Aside from the exposure, there's money behind the said logging. Uploading videos on YouTube open up opportunities like fame and financial security! Hundreds if not thousands of employees ditched their jobs to become YouTubers, they say it was freedom! It was living their dream of becoming travelers while sharing to the world their videos on YouTube and other platforms and which the revenues are what keeps them alive. I have heard a lot of those stories. 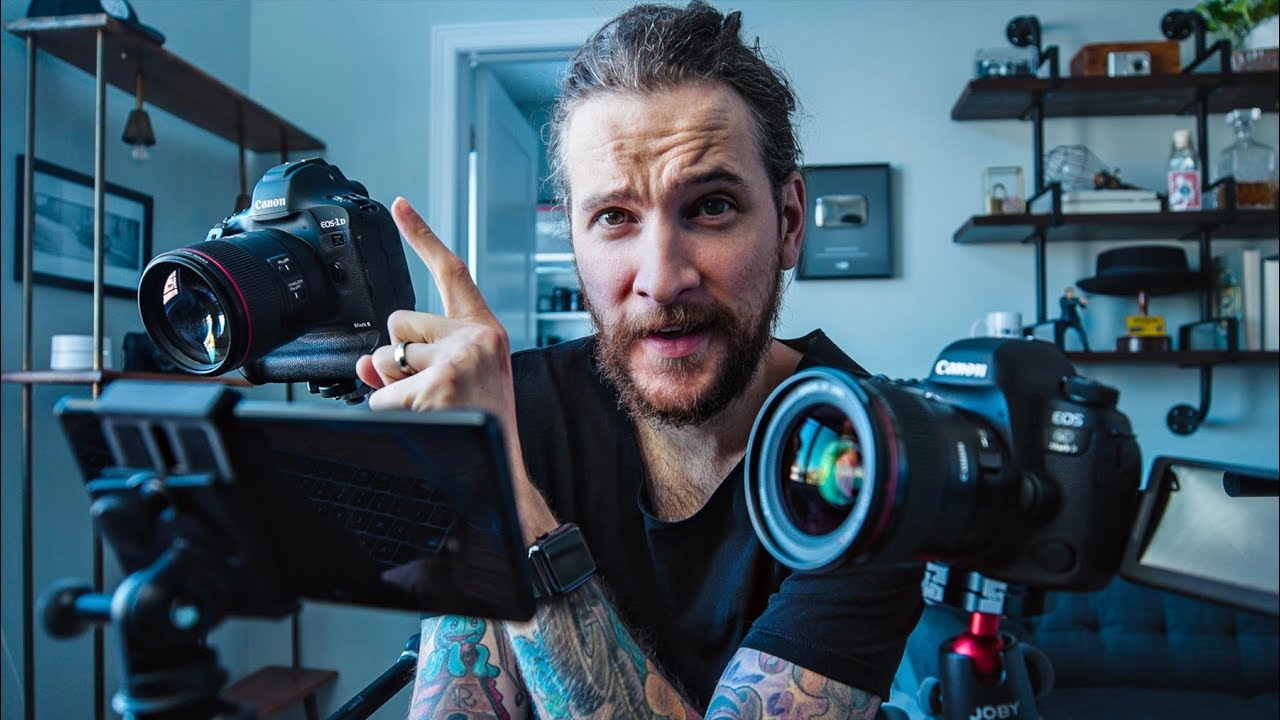 The only issue with vlogging is that there's still fake in it. Although perhaps 80 percent is real, videos are still being amended and some false information is still being fed unto the viewers. Videos are edited and sometimes, these vloggers would only provide scenes which are good, which will show the positive side of the story while deleting those moments of real, sad, unpleasing series of their daily life.

There are video influencers who even earn from partnering with brands and establishments, hotels and even products. They endorse it to their viewers and it becomes an advertisement in a form of a video log. True enough this is a good source of income and it is a win-win situation as the vlogger gets views and money out of that, the brand gets a good amount of exposure most especially if the vlogger endorsing it has millions of subscribers! Imagine having Casey Neistat showing a merchandise and encouraging his audience to buy a certain product!

But technology doesn't stay there. It is purely evolving and audiences, viewers and those who are online citizens still want to have a glimpse of the truth. Live streaming had answered this request. I truly believe that when live streaming, there's truthness in it.

The selection of words, the appearances, the video set up, everything is real! The influencer behind the screen has very little means of changing or eliminating a scene once that feed begins the live stream. And because I believe that live streaming is the future of video influencers and even common individuals. I have here reasons why I believe it so.

It was in 2011 when live streaming on the internet was first introduced, YouNow first then came Snapchat, Periscope then Facebook came in but YouTube only opened that possibility on 2016 but look at what live streaming gave on YouTube! I believe it is what's being taken advantage of now in terms of the sports and entertainment world.

Aside from that, online gaming has been pumped too with live streaming, where real on time games are broadcasts all over the world through certain gaming sites like twitch.tv and even channeled over to other different platforms.

When looking for ways to live stream is only the issues, then there's nothing to worry about because most social media platforms now have given this option right there and then, you just have to press that go live button!

Here comes reality, when you hit that go live option, you know you can't edit or manipulate what's going to happen within the span of time that you are feeding that live motion pictures into the world wide web.

Viewers love ingenuity, real and raw events occurring into that live feed is what entertains them. It opens up the person to the actual actions and it pours out to the viewers the intention of being true, being human!

3. Engage more with the viewers.

Connecting to the viewers, becoming like distant friends and even engaging with them is possible with live streaming. In each case when the audience comment, provide their thoughts and ask questions to the live feeder and the co-audiences as well, instant interaction becomes evident.

In this digital age, admit it or not, we want everything to happen instantly. I know there's a negative side to this but let's look into it in the perspective of video logging. With live streaming, the audiences get their answers instantly if given the right attention. Viewers are being fed with information at that spot right there and then.

I bet there are more reasons, I only have three but I truly believe that influencers should consider and cater live streaming with their subscribers, it connects them and gives them a glimpse of the real you which may have been edited in the pre-recorded videos. In the next blog, I might deal with how to go with live streaming, what are the things required to start it in terms of YouTube live streaming or perhaps I might talk about its advantages and disadvantages.