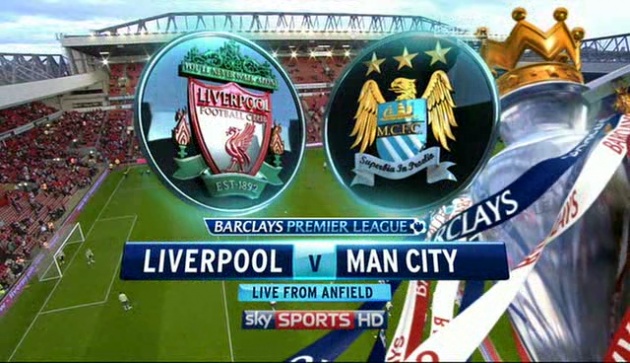 English Premier League title truly one of the biggest trophies in the world football, it is truly the battle of one of the biggest princes (Football Clubs). There seems to be no parallel trophy for football clubs in this league as clubs try to fight until their last breath to claim one of the best fought league title. There have been many fingers pointed at this league from many of the critics but this league takes every criticism on its chest and fights for its supremacy over European football. One of the biggest charms of this league is that there are no decided winners of the league, there aren’t any one, before the start of the season Chelsea were on driving seat because of their acquisition Jose Mourinho, but then came Manchester City as title winners because of their own purchases of some of the best players in the world and present class of the players they have. Manchester United are always one of the favorites to win the league, this makes the number of fort runners to three but this isn’t the end. Arsenal purchased one of the biggest players in football world “Mesut Ozil” and they remained top of the league for almost 3/4th of the season. 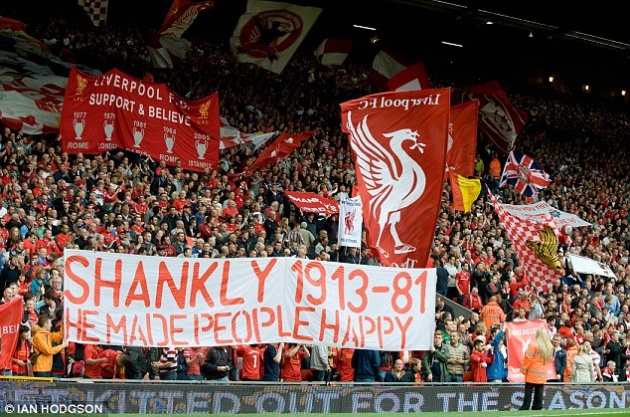 Now Liverpool are chasing the title and are suddenly the shock favorites to win Premier League. This Sunday Liverpool and Manchester City came head to head in the fight to decide who will have the upper hand in the fight for the title in last few weeks of the ongoing season. Liverpool were needed to prove their title credentials of winning the title by beating the richest and most powerful club in Premier League. Manchester City had played 31 matches before this match 2 less than the number of matches other clubs had played and were calculative leaders of the league if they win every of their remaining matches. 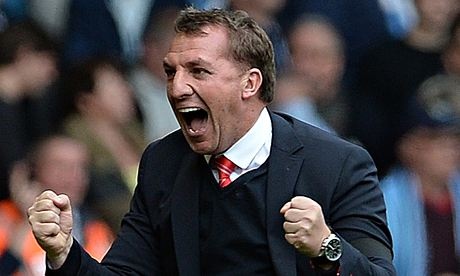 Brendan Rodgers have really proved his credentials to be one of the best young managers in the world right now, he has taken the club from 6th, 7th spot to straight above the expectation of making it to the champions league to winning the title. Manual Pelligrini have worked great with Manchester City team changing the whole mentality of the City team as they have scored a high number of goals this season, decimating teams from bigger to smaller. Before the start of the match, many of the critics and fans of football expected a draw. Pelligrini not started with City’s probably best player Sergio Aguero because of his ongoing problem with injuries, the big players were Yaya Toure, Fernandinho, David Silva and Samir Nasri. Eden Dzeko kept his place in the team on back of a great recent form in which he scored a number of goals. 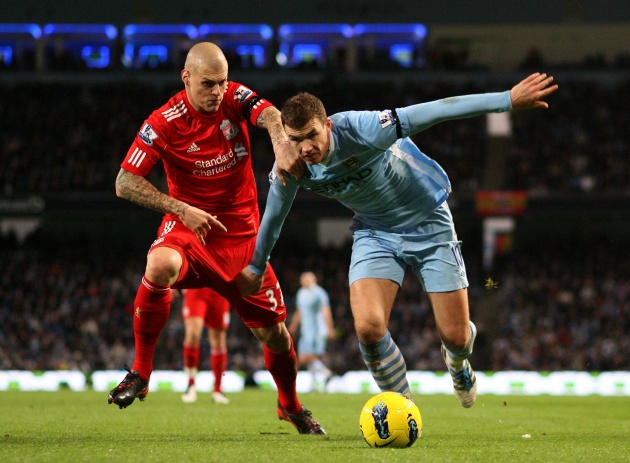 Liverpool on the other hand started with their best possible team with Suarez and Sturridge leading the charge while Steven Gerrard, Coutinho and Raheem Sterling on the team sheet. Both team were possessed with great attacking talent that lead their team score such a high number of goals and both teams have the largest Goal Difference in the league.  Both teams included great players and it meant there would be a number of goals in the match. 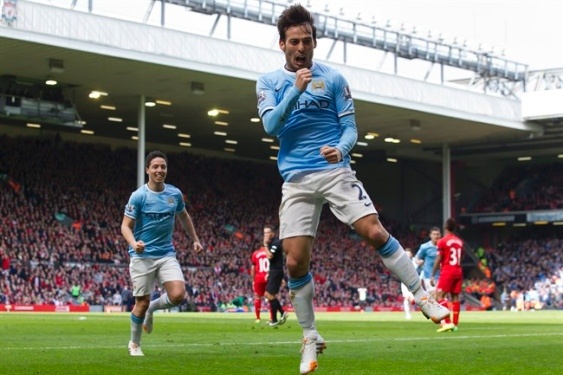 The match started with Liverpool looking more hungry than Manchester City players as Luis Suarez’s good pass found Raheem Sterling who put the ball into net. His goal was great as he looked a player well above his age as he beat two defenders and a goal keeper with his dribble. After the first goal in just six minutes City were unable to find their feats as Liverpool took advantage of the situation as they scored another goal through Gerrard corner as Skirtel hit the ball into the net of City with a great header avoiding the challenge from Kompany. 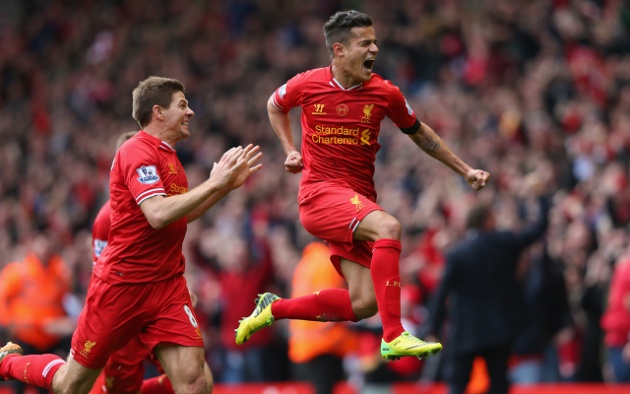 Liverpool now had the upper hand over Manchester City by leading the match two goals to nil, but City started the second half with belief and new confidence to hit back into the game. David Silva finishing a superb goal and then an own goal by Skirtal ensured City to keep the match level. However, Vincent Kompany the most trustable person and player in City team made a huge error by miss-hitting the ball in the feats of Coutinho who made 100 percent out of the error from City captain by scoring the last goal of the match. City tried much but the game was over and now Liverpool remains at the top and their lead is enough to win the league if they win their next only four matches of the season. 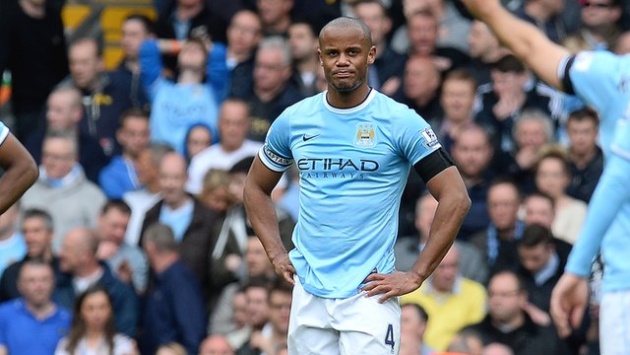