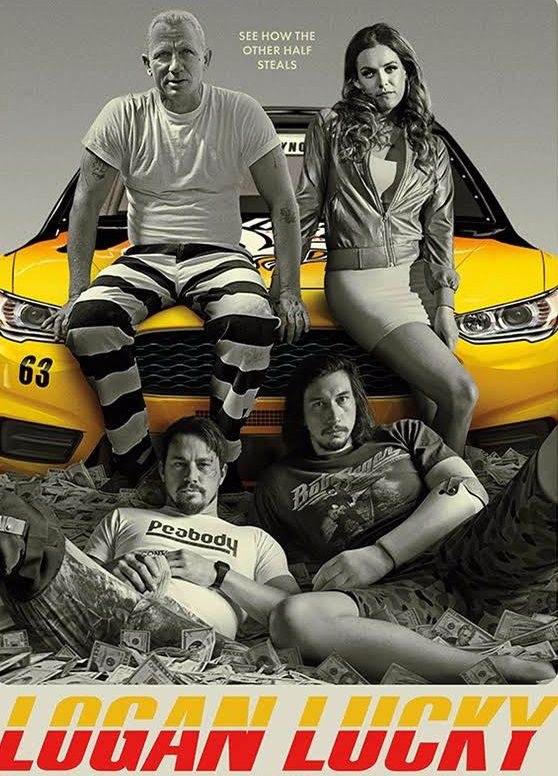 This Film is directed by Steven Soderbergh after a Four-Year (suppose it) retirement, after Behind The Candelabra he said I’m not going to make movies anymore and he stuck with TV for a while but now he is back making a feature film which is something I’m pretty excited about because I’ve always really appreciated his way of directing movies.

He makes Arts Films the most main stream he has ever gotten was the 1st Ocean's Eleven and it is one of his best films. He never let his old house roots detract from the fact that he was making a conventional heist movie and his return a feature film making here I think he is really welcomed but this movie isn’t going to blow anyone away I think it’s a really well-directed film with gorgeous cinematography as usual his cinematographer is Peter Andrews who is actually him and this film is written by Rebecca Blunt (who I think might be him as well because she has not credits) I have no proofs of those but it’s definitely a synonym for sure. 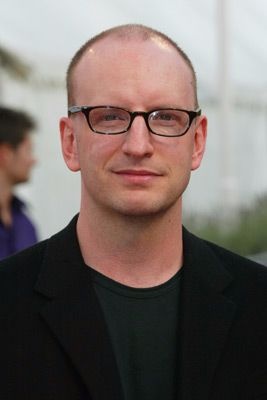 This film is a fun watch but its biggest flop for me was that it never emotionally invested in the heist. There is no reason to feel motivated for them pulling of this heist. Channing Tatum Does lose his job and he recognized that some of these people really need money but beyond that you not really care that much they get away with it or not. What saved this film for me was cinematography, Soderbergh again has delivered a beautiful looking movie, Daniel Craig as Joe Bang who is one of the best characters in the movie and a real scene stealer and Adam Driver who plays one of the brothers trying to pull this heist off who was in Iraq war that who lost his arm even though he concisely tells everyone that it was just his hand and forearm which is like a big thing is this movie for him, the charisma  from all the actors involved in the breeze looking  feel of the movie really made it enjoyable watch it is however not this mind blowing hilarious comic mastic piece that some people are referring to it as. “It’s just my opinion of-course” I think Ocean’s 11 is far better. This is Soderbergh most mainstream film in quite some time and I think a lot of people will enjoy it but some will go to expecting more of non-stop ramp of hilariody and that’s not this film is, on his return Soderbergh has chosen to completely independently distribute this movie this isn’t being put in theater by some big companies he is making a huge gamble they kind of form their own company and trying to distribute it to theaters and hopefully people will go to see it which could start a trend of filmmakers getting a little more power in Hollywood to make the films they want to watch which I think is really awesome. 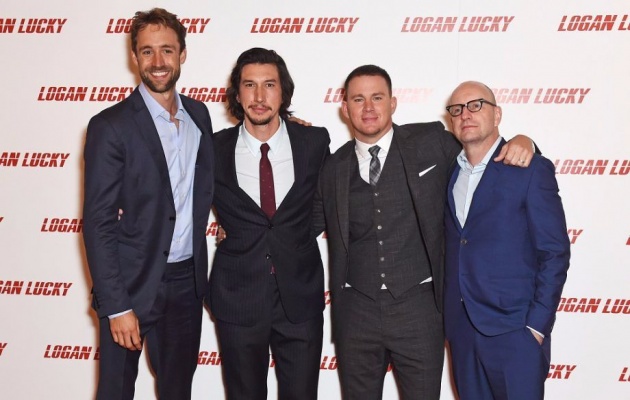 Soderbergh has always had a hard time connecting with general audiences VS those who want to go see a film because a lot of people want to go see a movie and they just want to see a movie, they want to be entertained than other they want to go to see a film they want to see something that’s artful that can have an impact on them beyond just two hours of entertainment and in some good taste of popcorn. Soderbergh makes movies that have conventional MOVIE plots but the way he directs them are so much more artful than others and sometimes that can clash with its audience, so I’m curious to see how audiences is going to react because critics seem to be more liking it, I enjoyed the film it’s not a mind blowing masterpiece as some critics are referring to has it and I do not think it’s better than Ocean’s 11 but it’s a fun movie with some good performances and a great cinematography.

I will give Logan lucky 3/5 Rating. Guys thank you very much for reading my Logan Lucky Review 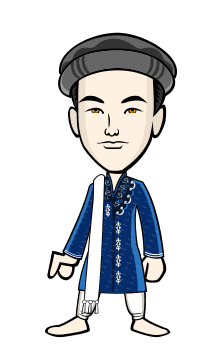