LOKAI: a message in beads

Wrist jewelry, mostly known as bracelet, has been one of the classical and traditional jewelries since the BCE period. Wearing them for traditional purpose has always a meaning or any inspiration. In some cultures, bracelets are worn to stay unharmed from ghosts. Well, I'm not here to discuss traditional bracelets but the topic is above all traditions and cultures that covers the lives of all of us. 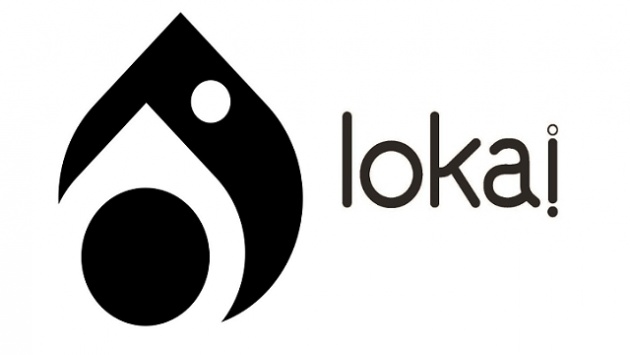 Assuming that you guys have read the topic and questions about the word "Lokai" are coming in mind, I'll describe it. 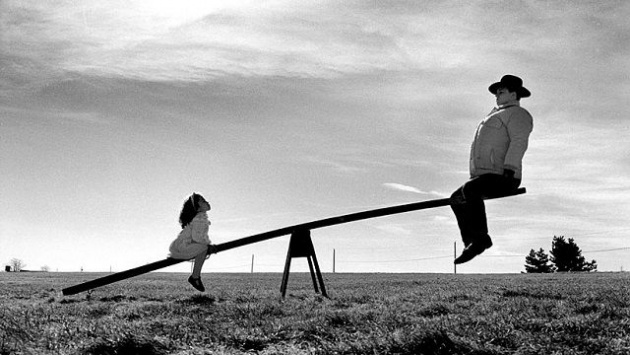 It's very true that instances in our lives never stay in a sustained state. While passing along the daily chores of life, sometimes we reach at point in time that can be related to ups where some can be related to downs of life. Facing highs and lows in life can, sometimes take our mental level to impoliteness and dicourteousness or hopelessness and unenthusiastic behavior. Though, these reactions from anyone aren't appreciable. So that, we may need something that can help us finding a way through these good and bad circumstances.

The above is a simple fact from the lives of all of us.

The idea behind the Lokai originated in the year 2009, when the creator underwent an experience of pleasure and grief at the same time. He got a news that his grandfather had been diagnosed with Alzheimer's disease. It happened during his early years in university. Some days after the news, he went to a beach and had a joyful time with his family.He faced an explicit contrast between two situations which seemed so aligned. That sparked the idea for the Lokai bracelet.

What's so DIFFERENT about LOKAI

If we wander around jewelry shops and search online, there are varieties of bracelets that we'll see. But why would we go for Lokai? there are reasonable qualities that I have added just below.

The first difference and specialty is affordability that most bracelets won't give. Unlike many other expensive bracelets rising to a price of $100 USD and more, Lokai costs $18 USD. However, some special edition Lokai bracelets can cost up to $50 USD but you'll still get the most dominant property of the bracelet (explained below) in regular one. 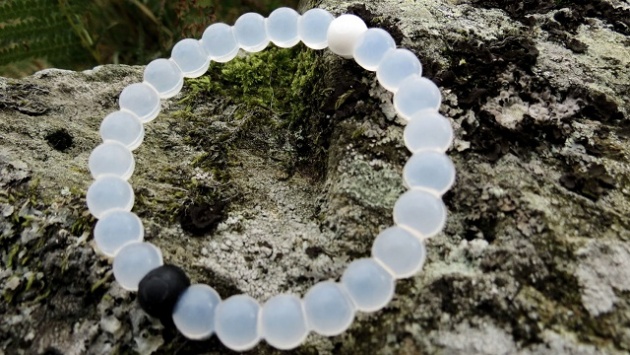 The main feature of this bracelet is in its beads. It is made up of a string of colorless beads connected with a white and a black bead on opposite ends.

It carries elements from TWO points on Earth! 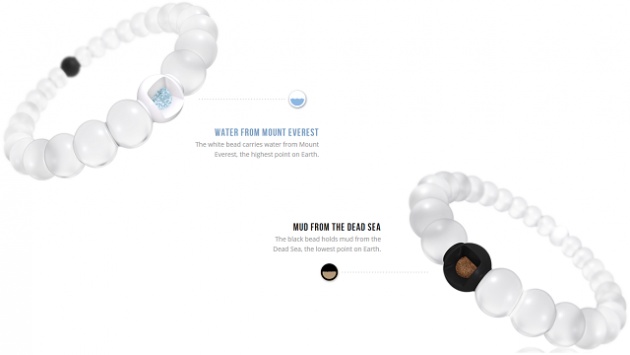 In the white bead, water from Mount Everest is filled. Everest is the highest point on earth.

On the other hand, the black bead is contains mud from The Dead Sea. It is the lowest point on earth.

It gives a Message for LIFE 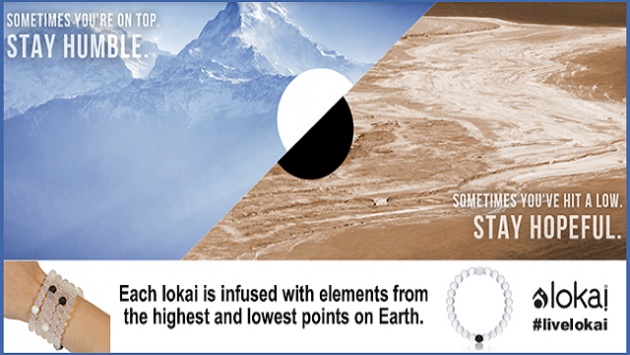 The white bead symbolizes ups of life and reminds us to stay humble when we reach a high. The black bead denotes the the lows of life prompting us to be hopeful when we hit a low. The Lokai bracelet shows life's journey in a circular way, continuously reminding us to keep the life in a balanced manner, no matter where, among its either corners it shifts.

Steven Izen - As an Student Entrepreneur 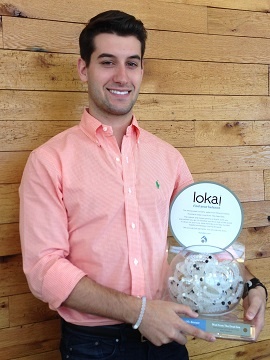 Steven Izen, the CEO of Lokai company and producer of the bracelet having same name, got a thought limped in his mind in 2009. He was studying in Cornell University as a business student. He started to work on the idea in 2009 during his studentship. According to him, establishing the business as a student was not easy, but it gave much skills. The company was founded in 2013 and launched the product. The effort and planning for business he made as an student entrepreneur, are undoubtedly inspirational. 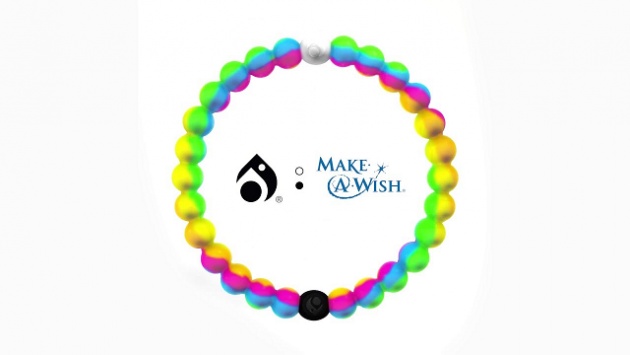 “Only a life lived for others is a life worthwhile.” ~ Albert Einstein

It is always a matter that we should give something back to society, from what we earn. Keeping the good work up, Lokai donates 10% of its profits to charity. It can be said as another big feature of the bracelet that lets us spend money for good causes. Giving to others lets us share the happiness that we gain by reaching high. Charity is another motivation for us to go for Lokai.

There are several organizations to which Lokai donates.Some of them include Robin Hood, Make-A-Wish, The Alzheimer’s Association, WWF, Charity: Water etc. You can read about more charities on Lokai's Charity Page. 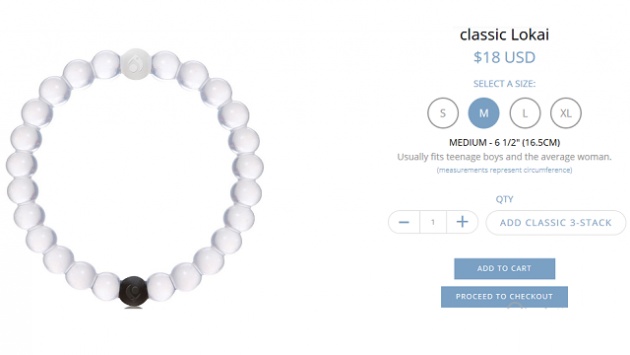 Lokai is sold in many online and offline stores. I am not sure if its retail locations are available outside the US. Buying it online via third party websites can risk its authenticity. Many stores sell it at half of the original price but they can be fake. I would recommend to buy from its official website, mylokai.com even if they take additional cost for delivery.

You can learn how to check authenticity of the bracelet here.

In case if anyone is thinking I'm advertising Lokai, I had a long experience with Lokai bracelet including buying, gifting and seeing it broken. Well, that one turned out to be fake 'coz I didn't purchase from the official site.

Thanks for reading. Hope to see you in next one soon!

Image Credits:https://www.pinterest.com Hello everyone! I am again here. I hope all of your enjoying…

Launched on Indiegogolast week, PureWrist is a fashionable silicone bracelet that contains an embedd…