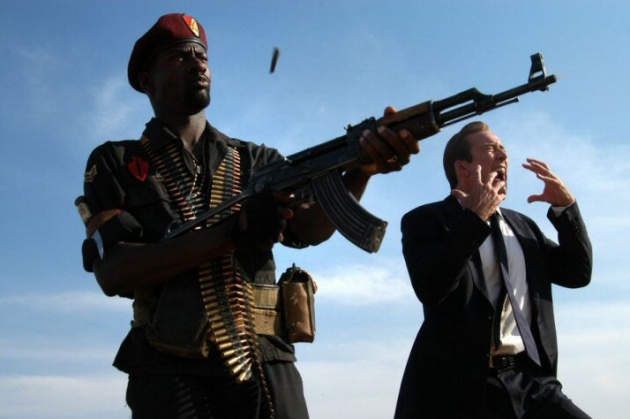 If you recall the Nicolas Cage character in the Hollywood's "Lord of War," he sold to anyone who would pay for the weapons. He reasoned that it was not his responsibility to know who or why the weapons were bought, until on one occasion it became unavoidably obvious that his guns would be immediately taken out of the boxes and turned upon a civilian refugee camp in an act of murder, war crimes and perhaps genocide. The Conference on the Arms Trade Treaty had as its goals to make internationally illegal and end such abuses. However, it has failed to achieve the intended result after most of July negotiations at UN HQ in NYC. Describing it as a “setback,” UNSG Ban Ki-moon expressed his disappointment over the failure by United Nations Member States to reach agreement on such treaty that would regulate the conventional arms trade, (and curtail such to extent the consequence would incite grave violations of international humanitarian law). I am disappointed that the Conference on the Arms Trade Treaty (ATT) concluded its four-week-long session without agreement on a treaty text that would have set common standards to regulate the international trade in conventional arms. The Conference's inability to conclude its work on this much-awaited ATT, despite years of effort of Member States and civil society from many countries, is a setback." 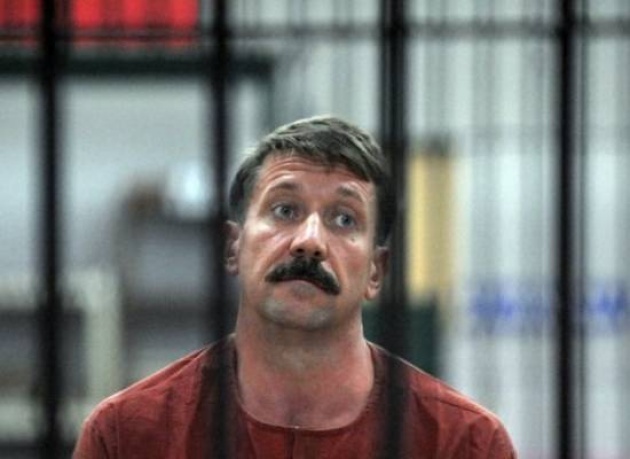 The UNSG expressed some confidence though that the Conference had made some success and would perhaps reconvene on "this noble goal." UN News Centre had described this "as the most important initiative ever regarding conventional arms regulation within the United Nations."  The UNSG offered that: “A strong treaty would rid the world of the appalling human cost of the poorly regulated international arms trade. It would also enhance the ability of the United Nations to cope with the proliferation of arms.” At the end of 2010, an estimated 27.5 million people were internally displaced as a result of conflict, while millions more have sought refuge abroad. In many cases, the armed violence that drove them from their homes was fueled by the widespread availability and misuse of weapons. “There is already considerable common ground and States can build on the hard work that has been done during these negotiations,” Mr. Ban said, while also noting that his commitment to the pursuit of “a robust ATT is steadfast.”However, some of the participants including Amnesty International and Oxfam have cast into doubt the commitment or at least the willingness of Washington and several other big powers to reach agreement. See our Film for Blog - "Stopping Weapons for Genocide". Although Viktor Bout (Photo Above) is in real life prison for his sale of weapons in support of terrorism (presumably to FARC), arms transfers still remain a largely unregulated and unaddressed trade internationally. Perhaps for the US which still cannot commit to greater gun control after the "Batman theater massacre" and on the verge of Presidential elections this hesitation in supporting greater international safeguards may be expected, but it is also where US leadership and functional support for human rights comes into question. 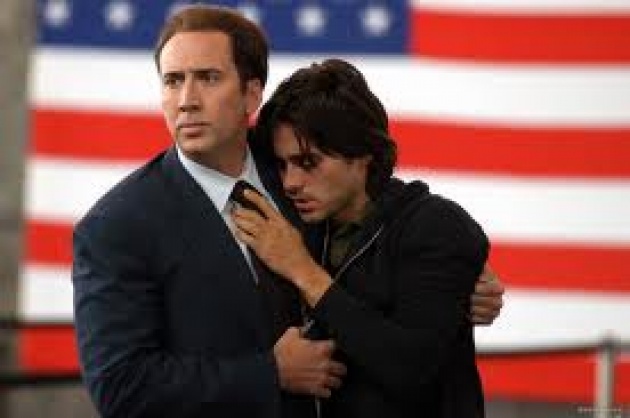