One of the first things recent guest Lou Dobbs did while visiting with us #InTheLab was assure host Arthur Kade that he has no political party affiliation. In fact, from the outset of the interview Mr. Dobbs made it quite clear he has major issues with the leadership of both the Democratic and Republican parties alike. He also takes the American people to task in sharing some of the blame for the country’s descent into the current political morass for not taking control of the situation by not exercising responsible and effective use of the power of the vote. And he does not stop there. With plenty of blame to be shared, the media is also singled out for fanning the flames of a bi-partisan pissing match that serves no agenda other than that of the politicians themselves.in their tunnel vision focus on re-election.

Mr. Dobbs, currently on tour to promote his latest book “Upheaval” has never been perceived as one whose views have gravitated toward the center with strong opinions on NAFTA and immigration, however one of the interesting comments he offers in our interview is how the one-time Republican felt that the party “Left him a long time ago.” The book itself is a call to action and a challenge for citizens to “Remain vigilant” in their distrust and skepticism of politicians. Our trust must be earned.

Lou Dobbs was born in Texas. His family later moved to Idaho. Initially planning on attending a state university he instead applied and was accepted to Harvard where he graduated with a degree in economics. After graduation, he worked various jobs in Boston and Washington before embarking on a career in banking. After getting married and settling down in Arizona, he found himself working as a reporter for local TV stations in Phoenix and then Seattle. When the fledgling cable news outlet CNN opened for business in 1980, Dobbs came on board and worked on air as host of CNN Moneyline while handling various corporate executive responsibilities as well. After a falling out with CNN, Dobbs moved on to the Fox Business Network where he currently hosts “Lou Dobbs Tonight”. In addition to “Upheaval”’ Dobbs has written four other books and has published numerous articles in newspapers and periodicals.

While you may or may not agree with the man, he is certain to stimulate dialogue, and dialogue motivates action… 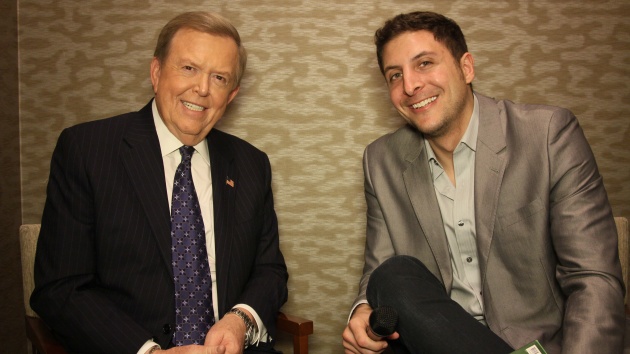 I pray to God, Take care for You

I pray to God, Take care for You When the Sun is Sleeping and the clouds are in queue, I pray to G…