Why hide it when you have the right to show it. Everyone has their story to tell some are scared to do so but someone brave enough to share it will find rest in the end. For in a hidden story is a miraculous beginning, painful in the middle but always end up with a happy ending perhaps a hidden story worth sharing. 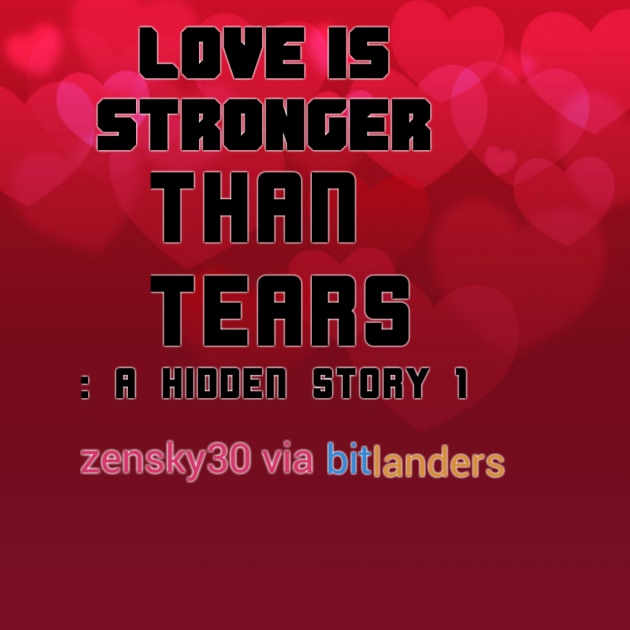 A couple rushing their way to the hospital for a baby is to be born. Unexpectedly the delivery room is quite  not any noise from a baby is heard, tears flowing from a mothers eyes the pain in her chest is in comparable to any emotion she has ever felt bearing the child in her womb for almost nine months and the day has come hoping to gaze and embrace a beautiful baby in her arms but with pain every hope was gone.Everyone left the silent baby except a great sadness in a fathers eyes almost leaving with a heavy heart suddenly he heard a baby cry.With a smile his heart was restored with gladness in his eyes. 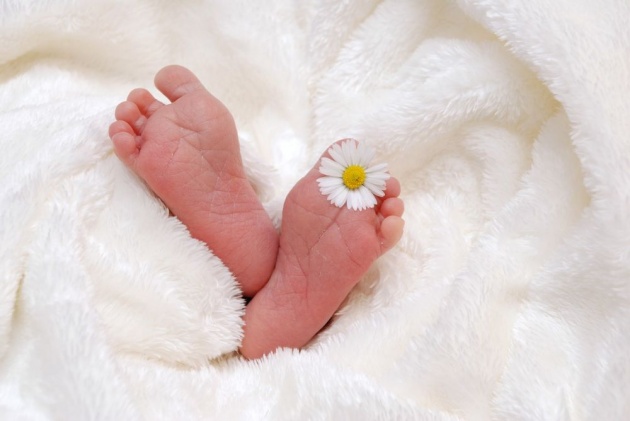 As a toddler she is described as the hyper one, if it will be so. Her name was- Faith -she first opened her eyes and used her senses in a hidden place far from the city it was a place surrounded with high mountains  and an environment full of greenery.A very warm ambiance and a river she always love to visit everyday together with her beloved cousins. 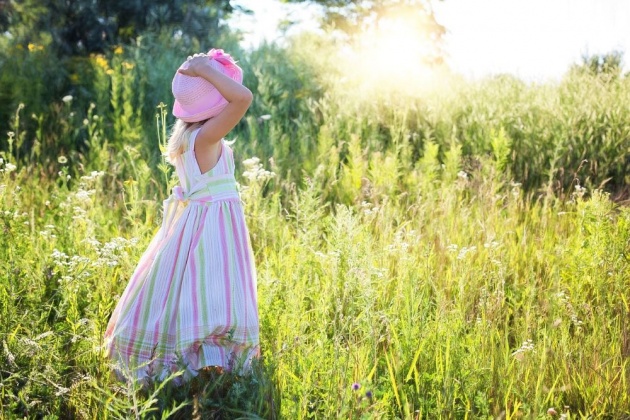 One day her mother decided to move out and go back to a place near the city far from the place her feet has first set foot. Faith is still a child on that moment unaware of what is happening around her but very well aware of the memories she had with her  friends whom she do not know of she is going to leave them behind and unkowingly there were no words of goodbye. 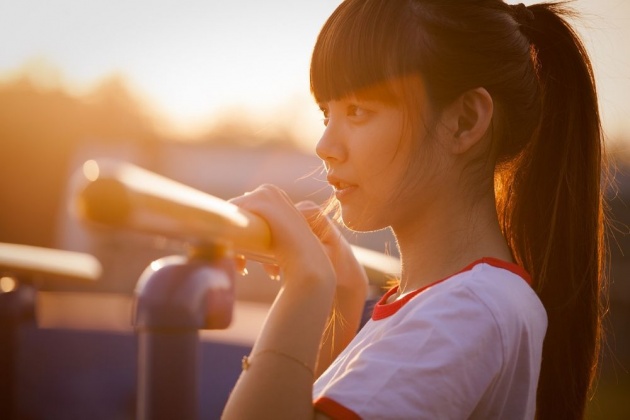 Faith continued her life as a normal child went to school and currently a teenager.As she move forward to her journey of life little by little she is becoming more aware of her environment and is able to adopt from her surroundings, learning to understand things most especially on what her family is going through. She felt like they are becoming poorer and poorer each day not because of money but because of the dry relationship her family is into. 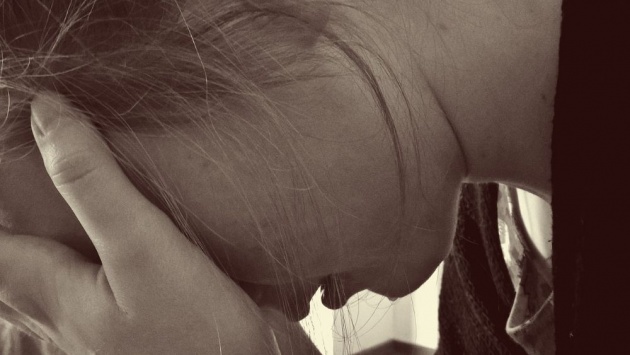 With a silent mind tears are silently flowing in her cheeks, alone in her room she felt like a crampled paper unable to move and do something.Loud voices of hatred and anger is heard around that lonely place she called home, both her parents lost their jobs and there's nothing left for them but the land inherited by her mother, ever since then her family end up in ruins.But despite all this she is a girl who does not lose hope, believing that one day everything will go back the way it was, a family contented on whatever state they have in life and make the best out of small things.A loving parents and a caring sisters who will support her and be with her all the time.Oh! Who is she fooling at their current situation it seems impossible but in her heart nothing is impossible.

FAMILY IS NOT AN IMPORTANT       THING IT's EVERYTHING.

Out of her mind Faith was startled by her mother's shout telling her to cook for her mother is going out again to look for her sister Meredith, is the second among the three of them who is now a truant and is fond of going out with her friends.Her sister is becoming more irresponsible each day suppose to be graduating in high school but was influenced by her peers and has neglected her duties and responsibilities in school and in her family. 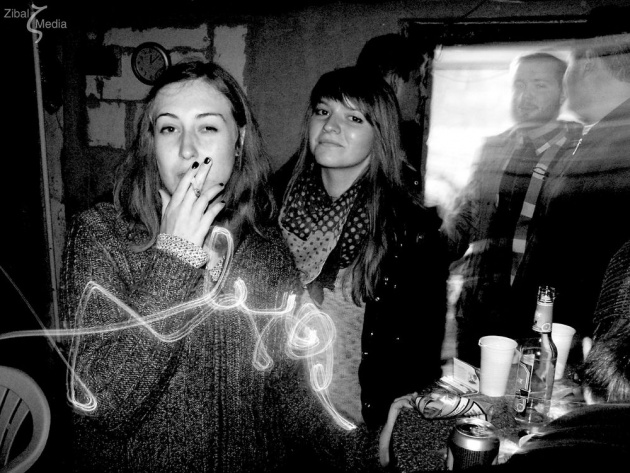 Faith doesn't even feel like she have one when in fact she has two older sisters.The firstborn has already reached her place in college and has move out in the city supporting herself.Faith is growing up like no one is beside her, she felt alone in an empty house.She don't even feel like she belong even in the hearts of her family.

DARK DAYS ARE NECESSARY   JUST AS IMPORTANT AS THE   REST. FOR IF WE DIDN'T HAVE   THE   WORST WE COULDN'T   RECOGNIZE  THE BEST.

It was saturday morning Faith woke up with a glimpse of hope in her eyes and has formed a smile in those cute little pink glossy lips.But suddenly the gloomy atmosphere in her home fade, loud shouts and cry's are heard,chairs are being thrown suddenly she heard the scream of her sister Meredith.

Faith hurriedly went out from her room, her sister was on the floor as her mother is standing there silently catching her breath.Everyone was silent and looking to her father he was just standing there like nothing happened.She finaly gained her strength to ask what was going on.Her sister is pregnant at the age of seventeen.What can she do about it it's already done.Due to what happened her mother never utter any words again she just go in and out in the house without even saying anything and it is painful to see her mother this way hoping even that his selfish father will stop his vices and be a father. 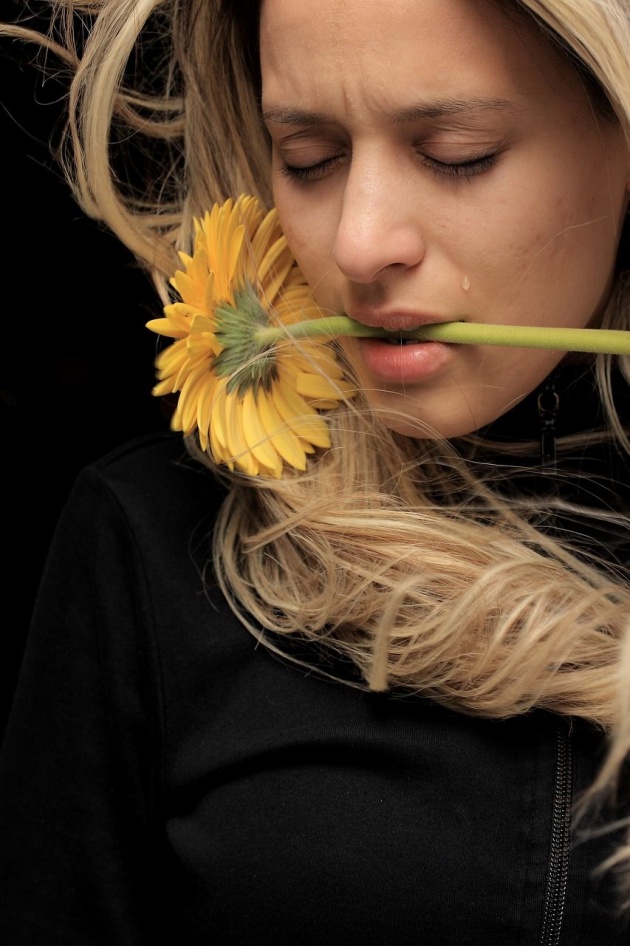 FAMILY IS SUPPOSED TO BE OUR   SAFE HAVEN.VERY OFTEN, IT'S   THE PLACE WHERE WE FIND THE   DEEPEST HEARTACHE. 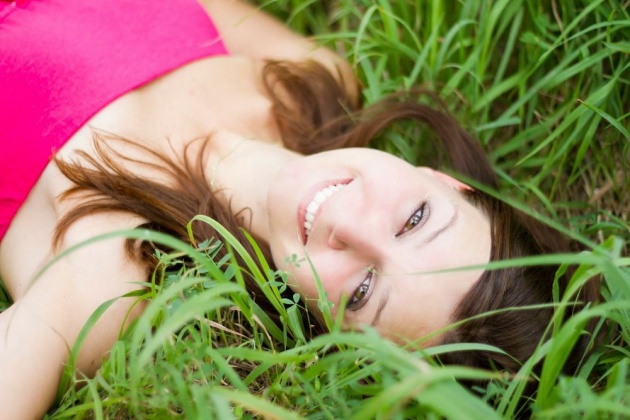 Days past by Faith is growing up as a beautiful young lady always carrying with her a big smile.She even become a joy and source of laughter among her friends and neighbors, but will she ever bring joy into her family?

This is what they all know about her the hyper one, Faith she is a definition of happiness among all the people around her.One from you can't see a single glimpse of sorrow but for all they know.Her smile spoke a thousand words, her laughter cost a thousand tears within her is a hidden story with a hope of love and a story with tears.

♡♡Written by Zensky30 via bitlanders♡♡

♡♡If you want to earn by sharing your photos,videos and blogs join us now in bitlanders♡♡ 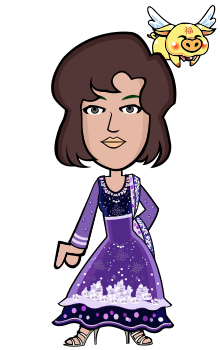 Keep on trying....
Keep on believing....
I respect religions but I believe in God more than religion.