This potentially the most rewarding, or most hazardous, of all personal correspondence and one in which it is crucial to remember that the letter is aperamemt form of correspondences. You letter could be the emotive and intimate start to something long-lasting and beautiful, or it could be the evidence that fixes your emotions to a very specific moment in time-and one which may not last. Bear in mind that people keep and treasure letters and that love letters, above all, should never be written in the heat of the moment and then posted without rereading. 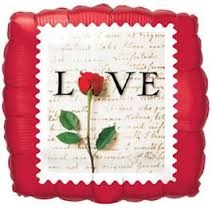 People can be less guarded when they write to a friend. Even the shyest amongst us can suddenly become as expressive as we would wish when faced with pen and paper-and much more so than with email or telephone, which might still be seen as intrusive or threatening. A love letter can be read at a chosen moment and at leisure. It can also be read on and over again. 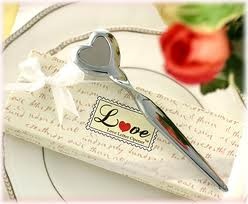 Despite that, or perhaps because of it, try to avoid being too passionate or too over-the-top when putting sub your feelings on paper. You may well say the silliest things to your beloved when the two of you are alone together, but you cannot predict the mood that he or she will be in when they open the letter. If you are simple and sincere, however, it won’t matter if the recipient reads the letter on the train.

Try not to agonies over many draft versions-the lack of spontaneity will be very easy to spot. Let your loved one know that you miss him or her, but try to restrain your description of your feelings in their absence your reader and he or she opens it in a bad mood, it could just be the subject of indifference or even ridicule. And one which, at the very worst, might be shown to other people always try avoid writing and sending love letters in the heat of the moment-either after a quarrel or as a desperate plea for attention on a depressing, rainy afternoon.

This is really self-defeating and will do you no favors, particularly since most people are at their least articulate at these moments. If you cannot help yourself and insist on putting pen to paper in a hysterical, lovelorn mood, keep the letter overnight and reread it in the morning. If it still says exactly what you wish to say, and then feel free to send it, but you are more likely to chuck it in the bin. 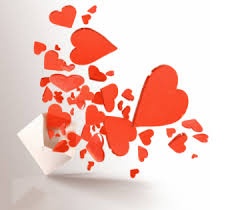 Choose your words very carefully, since your letter may be scrutinized for secret meanings many times. A love letter may be a powerful force for the promotion of your relationship. You may suddenly find that you can see all the things you have felt inhibited from saying in person or on the telephone. Whatever its drawbacks, it is fair to say that a handwritten love letter is still the most expressive, the most potent and the most romantic form of communication. 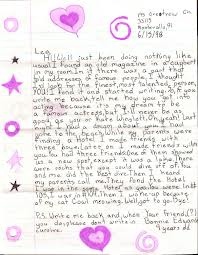 There are umpteen situations in which you might be writing a love letter, and each requires its own special shade of detail and feeling. It would be impossible to write sample letters for such a personal form of expression, but there follow a number of historic letters in which different lovers, in variety so situation, express their own particular desires, feelings and requests 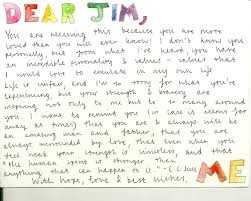