When I was seventeen, I spent so much time studying that my teacher came to our house and told my mother, “Don’t let him study so much that it keeps him from sleeping. he needs to rest.” But I wanted my father to be proud of me. I wanted to pass the exams for a high school and after that in university  so he would not have to borrow money for me to go to a private school and university. I studied too much, even though my father kept saying, “Everything has a limit, my son.” I became so tired my mother had to shop for me and I wore whatever he bought. Sometimes my clothes were too short or too long, but I did not care. I cared only about studying. 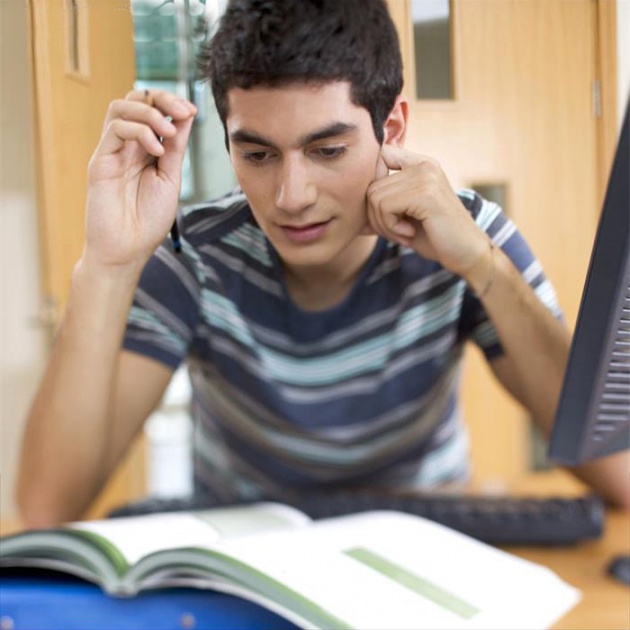 One day after I came home from school and I wanted to rest , I felt confused and I could not remember some things. After a few days, I did not recognize anyone and anything . my mother called to a Doctor  to came to the house, but they didn’t know what to do. We went to Iran where my Father found a new doctor. He told me that  I should rest and not study too much. He gave us a prescription to help me sleep and said to come back in one month. 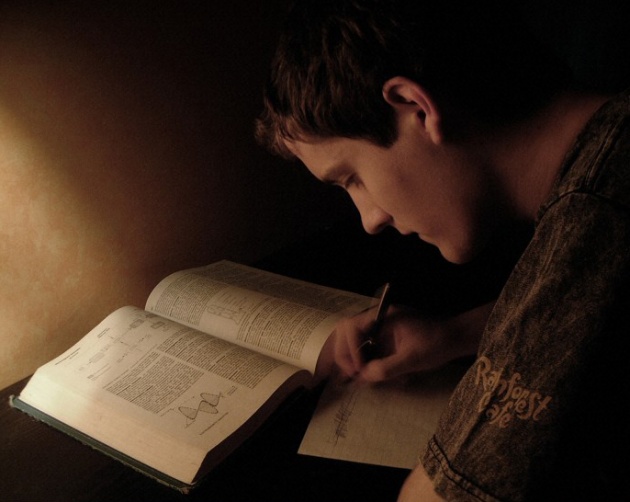 After one month we went back  to iran and this time My doctor told me a story of himself . He said: “When I was younger, I was not going to parties, I was not meeting with guests, I was not playing outside , I was not waste my time. I was thinking  only  when I finish school, then I will rest.’ But when school was done, I told myself, ‘when I finish university I will rest and I will have free time for my family and friends.’ But when I finished university, I told myself ‘after my master’s degree I will have free time.’ But when I finished my master’s, I said ‘after I become famous, I will rest.’ When I became famous, I said ‘after a few years at my job I will have free time for my friends and family.’ Now look at me. I worked and served my country for twenty years. Now there is no time for playing or going to parties. My father and my mother are both dead and I will never be able to speak with them again.”

The doctor began to cry. He wiped away his tears and told me, “I don’t want to say that you should not work hard. Work as much as you can. But give some of your time to your friends and to your family. That’s why I wanted you to come back to visit me. I don’t want you to do what I did.”