Afghan people make money in different ways since the last 12 years. Some through working at governmental & non-governmental organizations, and some of them are making through blogging. 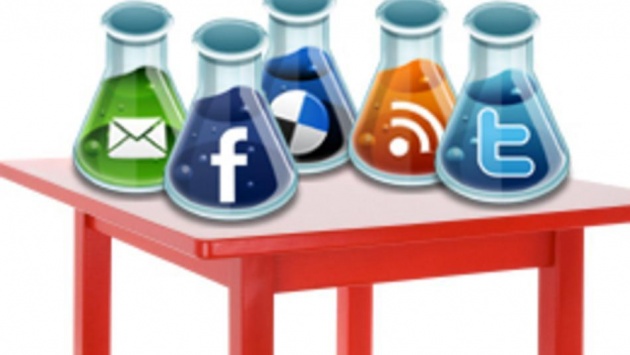 Today, lots of foreign and Afghan businessmen have invested millions of Afghanis in different fields in the country. There for, there are lots of job opportunities for both educated and uneducated Afghan individuals. For example, one of those foreign companies activating in Afghanistan is Film Annex. It is an American website whose founder is an Italian businessman who currently lives in the United States of America.

Film Annex not only have created job opportunities for Afghans, but it has created for the south and Central Asian Countries, too. This website’s focus is to empower those women whose economical situation is weak however they are educated. Tens of women are currently writing articles about their country’s cultures, education, construction, and social media situation where they live. Then, they make money monthly as well as they make money through the increase of “Buzzes”.

Since Film Annex has started its activities in Afghanistan, it has really activated women in the country. Now, they are more educated and more proactive in social activities than any time in the past. Now, Afghan women are as modern as the women of the world.