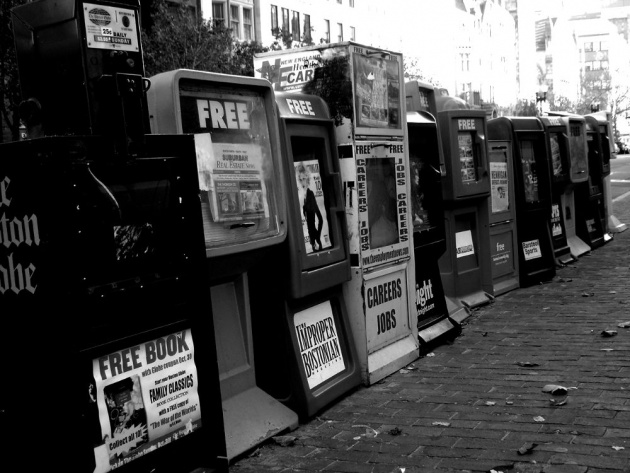 Eliot Janeway was an Economic Journalist who worked for our character for several years during the 1950’s before he passed away in 1993.  Our character wanted to learn more about American business and Eliot was the guy for the job. One economic theory of Eliot’s was “that inflation was around the corner and that metals were therefore very important.”  He felt that when inflation hit the dollar was worth less so investing in metals was anti inflationary.

In 1953 our character convinced his father to move from their office at the Empire State building to an office downtown.  He thought this was a good idea because most of the brokers and foreign exchange dealers who they conducted business with worked downtown.  His father was superstitious but agreed with certain stipulations: “I will move if you can find an office that is in a first-class building, that has a room number divisible by five, that has a view of the river, and where the people who left it have gone to a bigger office.”  It took some time and many phone calls but eventually they found an office.  Of course many of those calls ended with laughter on the other end of the line due to some of his father’s silly demands.   Later our character’s father and his sons were written up in the New York Times.  Upon reaching Wall Street there successes were now being acknowledged and highlighted.  In the interview our character’s father talked about business today and also compared it to when he was first starting out in the late 19th century and early 20th century, “The business today is basically the same.  It comes down to being prepared to lend money to the right people at the right time.  When money is plentiful any banker can make a little profit on a low-interest loan.  The important thing is to have money available when it is scarce.”  Our characters father then cited two other important requirements for a successful financial operation. “One is a concern for the customers best interest.  The other is integrity.”

The New York Times article concluded that this family had a “world-wide family financing empire” and had “probably been unmatched since Meyer Amschel Rothschild and his five sons built their organization in the eighteenth and nineteenth centuries.”  This family was successful and wealthy because they never forgot about their customer’s best interest and never compromised their own integrity.  They built their empire the right way because they treated people right, upheld a good moral code, stood by their word and worked diligently.

Stay tuned as we continue this great journey about a man and his family whose life experiences and business dealings can be a lesson for us all.