This is a rare film of Walt Disney has depicted a typical villain in a popular movie, the witch Maleficent in the classic animated works, "Sleeping Beauty" (The Sleeping Beauty). The film will first reveal the truth behind the tragic fate of a woman which had a pure heart as well as the truth of betrayal caused her heart to stone.

Through the story of the movie, we'll know Maleficent's past which is a beautiful girl and went to live in the idyll of the peaceful kingdom of her own. Then one day where she lived was invaded plot, Maleficent courage to stand up and defend the kingdom, but she has been betrayed, her heart since then permeated with hatred and become ruthless. In retaliation, she had put a curse on the princess newborn King, but when the child grows up, Maleficent suddenly realized she could hold the key to bringing peace to the kingdom, as well as for her own happiness. 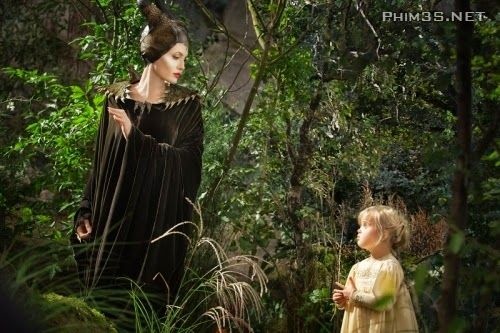 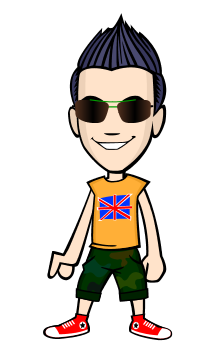