Yikes. Of all the things that make me glad to be single, this story was a doozy.

Saturday afternoon, a man ran down two women with his truck. Both women sustained serious injuries. After chasing him down, cops were able to detain the driver.

It's not clear exactly what the driver's motivations were, but the violence was believed to be caused by a bad break up between him and one of the women.

What the aych eeeh double hockey sticks is wrong with people?!!! I don't know about you, but I'm not going to jail for anybody. I don't care how bad you hurt me, it's just not happening. Lord knows I've been angry enough to wish some pretty bad things on a couple of guys, but I never really wanted anything bad to happen to them.

It's just not that serious. Just move on. Now these poor women are in for some pretty intensive treatment and this man will be facing attempted murder charges. 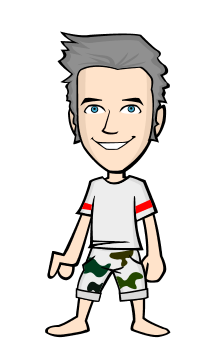 I am studnt of Computer Sciences

It is your own blame! and it is in your own brain!