Manchester United’s exit from Champions League, disappointing end to a campaign, David Moyes and the future 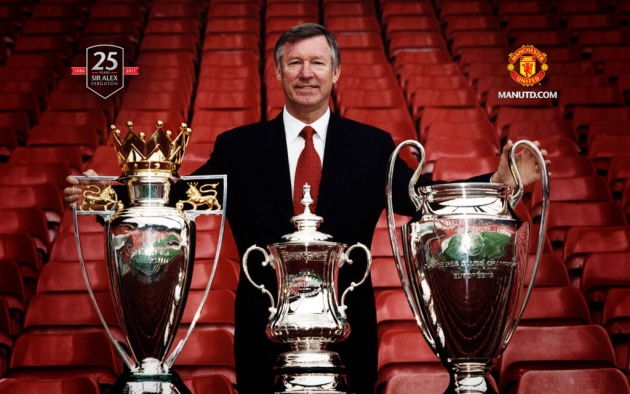 With the time, progressing this season is becoming more of one that was not expected before the start. Although the greatest manager that ever come to United and managed in the Premier League left the club but it was hard to think if United will fail right after winning the league. A team built so carefully and players handpicked by Sir Alex Ferguson were at-least expected to ride an ordinary season if not the one in which they win trophy. David Moyes one of the biggest names in English football was expected to minimize the loss if not to continue the legacy left by Sir Alex, he was expected, he should be expected because he was the man who brought Everton from the point of defaulters to a point where they were challenging Liverpool. He was the man behind Everton’s now challenge to the top four spot of the Premier League. He arrived, tried much but failed in each and every effort he made to keep the fortunes of a club so great that its burden seems heavy on the shoulders of even one of the most trusted managers ever came in the Premier League.  Manchester United now lye on seventh spot in English Premier League now, the season in which they handsomely spent money on at-least two big players of Fellaini and Juan Mata yet the result have been disappointing all over. There are four competitions where United played this season, they should have been in the top are thereabout in any of the competitions. 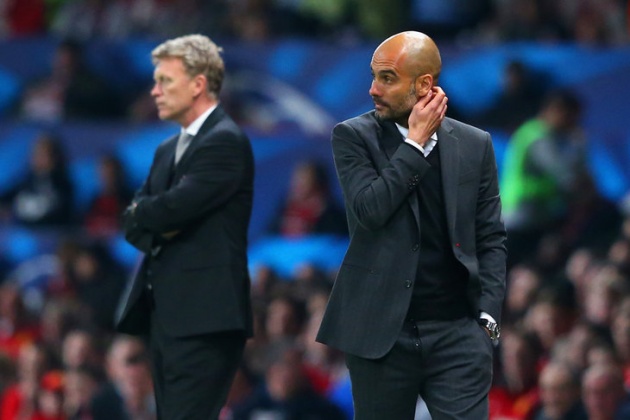 Manchester United met Bayern Munich in the second leg of the quarterfinals of the Champions league, the first leg was played at Old Trafford where both teams played a draw. Manchester United had a good game at home against the champions of Europe and was near to winning the game by luck or by a special effort from one of its top players. The expectations were good from the team to not give up on the opportunity of making it to the semi finals with now the domestic league fellows Chelsea. Rooney, Mata and company are top players and are one of the biggest stars in the world and were expected at-least match the players of Bayern Munich who themselves possess one of the biggest players. 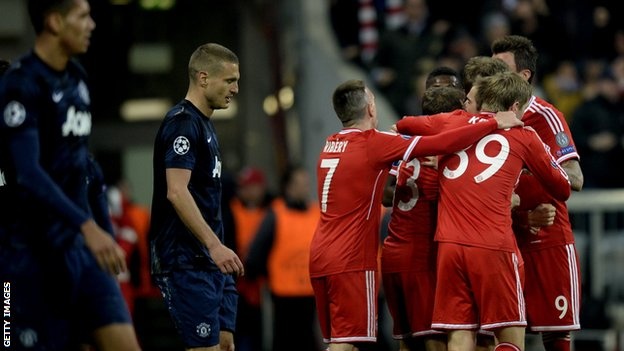 The match started and a tough battle was played in Allianz Arena, the duel when ended and the dust settled the result was very disappointing United lost the three goals to one, with Arjen Robben, Muller and Mandzukic tormenting United team and dumping them out of the competition. The loss looks more disappointing with way players performed and easily handed over the match to the opposition, of those underperformers Rooney is top of the list who played miserably. 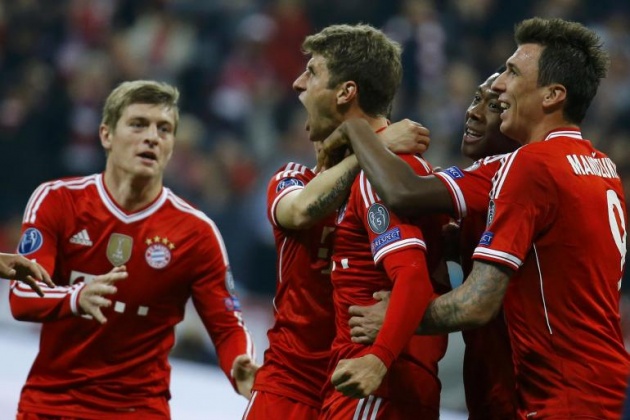 The goal that United scored was from a great effort of Evra that surprisingly ended in the net of Munich. The overall performance of the team, tactical plan and the self-belief in the team was disappointing. The big name players failed as well with specially Rooney disappointing everyone with his lack of interest and lack of performance in the match. This is not the first time when everything that David Moyes done resulted in empty hand, Manchester United have endured the same fate in similar big matches both in league and in Europe. 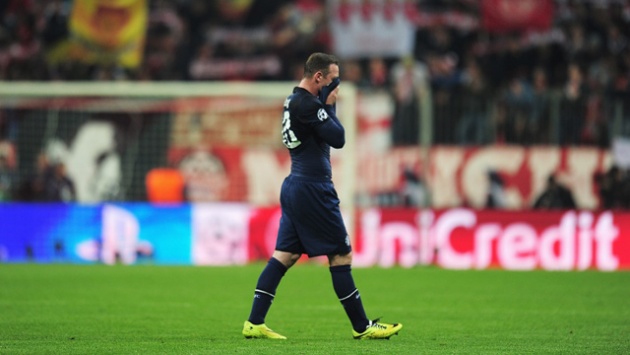 The exit from the last hope is very disappointing for everyone concerned with the club as Manchester United are destined to be out of the competition for another season. This campaign will be remembered as one of the biggest failures in United’s history and as far as David Moyes is concerned, things do not look good for his future at the club. David Moyes philosophy is mismatched with the club and his plans have been failing and inconsistency of United team this season is biggest flaws of his one year tenure at the club. I expect Manchester United will sack the manager and will try to find one with adequate quality to lead such a big club and the one who certainly have the abilities to fulfill huge expectation that are put in him. 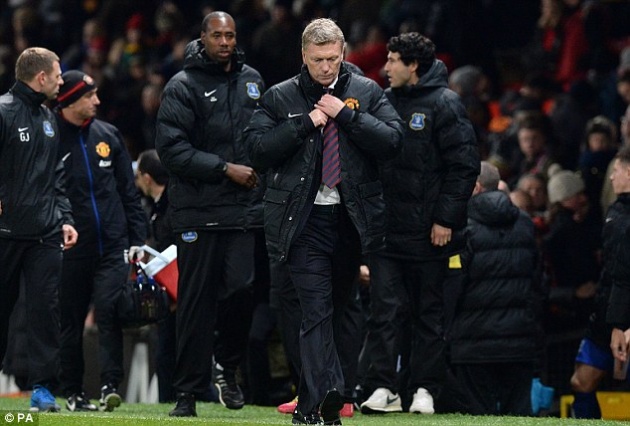