ong ago, in an area in west sumatra, there is a very active volcano named Mount Tinjau. In one village at the foot of Tinjau's brothers lived ten people consisting of nine men and one woman. Ordinary citizens about their call Bujang Sembilan. These ten brothers are Kukuban, Kudun, Bayua, Malintang, Galapuang, Balok, Batang,Bayang, and the youngest man named Kaciak. While their brother the youngest was a girl named Siti Rasani, nicknamed Sani. Both their parents died long ago, so Kukuban as the eldest son became the head of household. All decisions in his hand.

Tenth brothers lived in a house of their parents' heritage. To make ends meet, they worked on farms large enough legacy of their parents. They are very skilled at farming, because they diligently to help his father and mother when they were alive. In addition, they are also guided by their uncle named Datuk Limbatang, which they called Engku familiar.

Datuk Limbatang is a mamak in the village and has a son named Giran. As a mamak, Datuk Limbatang have great responsibility to educate and watched the life of its citizens, including the nephew's tenth man. For that, ever 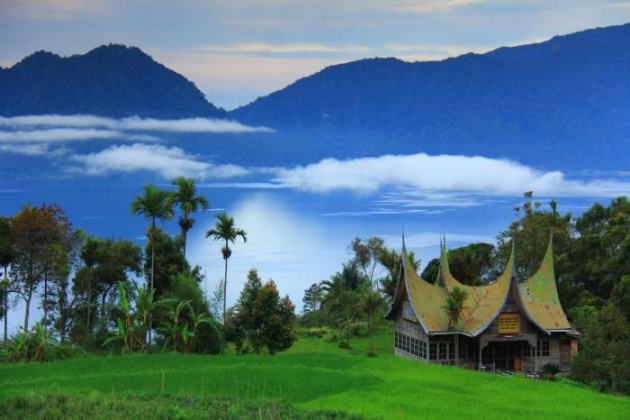 y other day, he visited the house Kukuban brothers to teach them farming skills and various customs procedures for the area. Not infrequently Datuk Limbatang also took his wife and son to participate with him.
On one day, when Datuk Limbatang with his wife and visited the house of Bujang Sembilan, Sani accidentally exchanged Giran. Apparently, both boys and girls are equally placed liver. Sani was invited to meet Giran in a field on the riverbank. With hearts pounding, Giran even express his feelings to Sani.
Datuk Limbatang wanted to marry his son with Sani. But the elder brother Sani, Kukuban, did not agree because Giran has been embarrass him in the martial arts arena. But eventually Datuk Limbatang not force.
One day, Giran found treat wounds in the thigh Sani. But people think they do custom distortion. Sani and Garin brought to court. They try to convince citizens that they did not do anything.
After that, of the second Giran lifted his hand to the sky and praying. "My God! Please hear and grant our prayers. If we were really guilty, destroy our bodies in the water hot crater of this mountain. However, if we are not guilty, this mountain letuskanlah and curses Bujang Sembilan to fish!"
It turned out that prayer was answered. Sani and Giran jump down and submerged in the water crater. Mountain erupted, Bujang Sembilan into fish. Over time the crater of Mount View expanded and formed a lake which we now know as Lake Maninjau 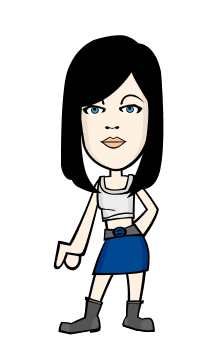 I'm not really a movie kinda gal. I don't watch a lot of movies--and I have never made a movie revie… 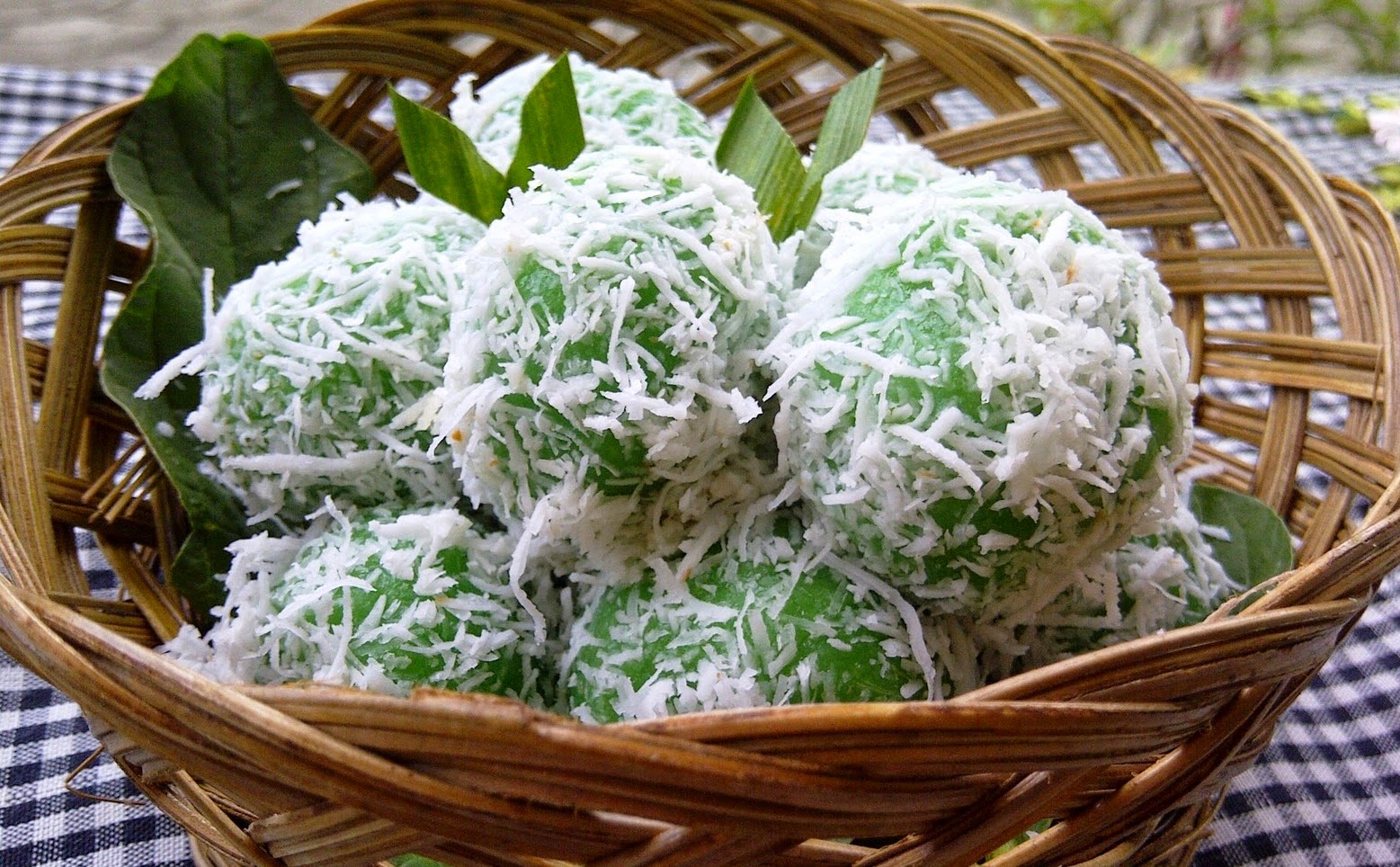 Saturday Afternoon at the Sumlang Lake