Many New Photos from Captain America: The Winter Soldier!


Just before the end of 2013, we've been given the last batch of photos from Marvel's Captain America: The Winter Soldier, featuring the Captain himself, Black Widow, the Winter Soldier, Nick Fury, The Falcon and more! 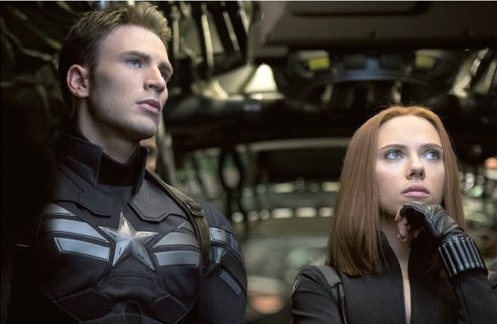 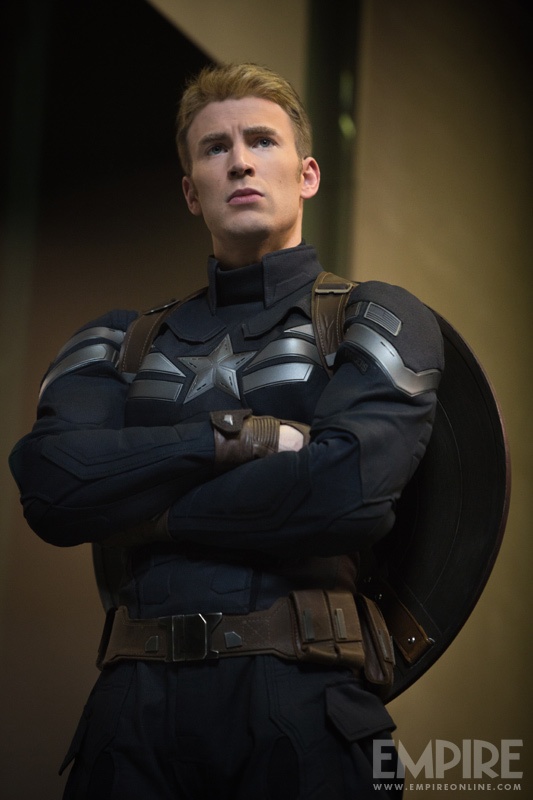 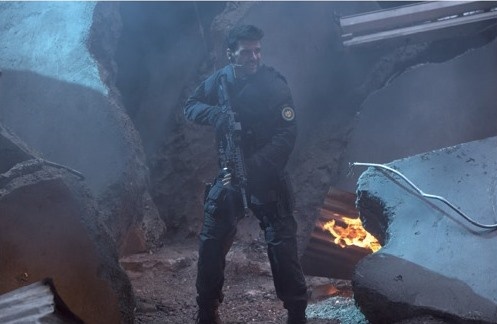 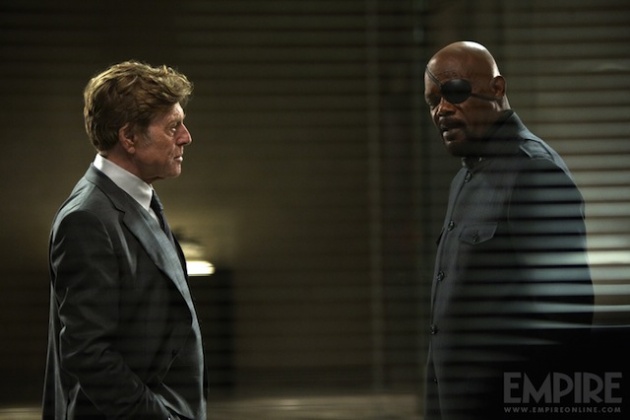 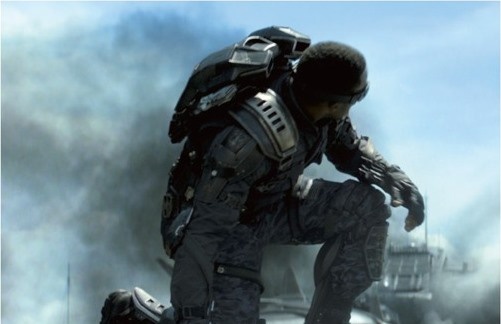 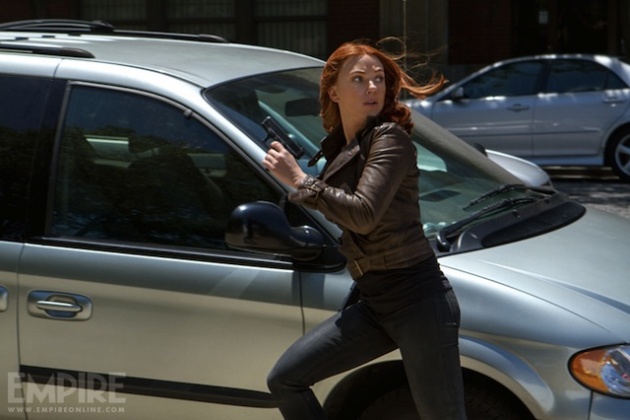 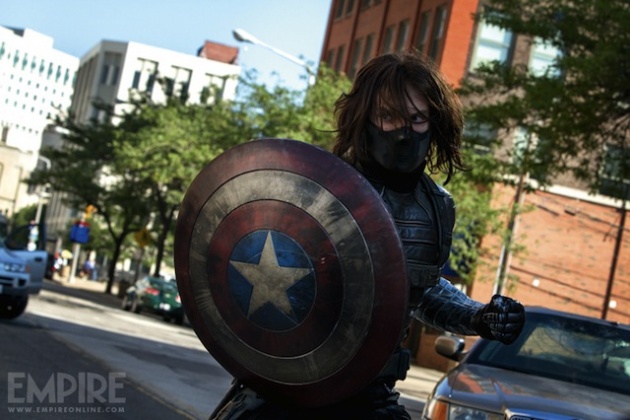 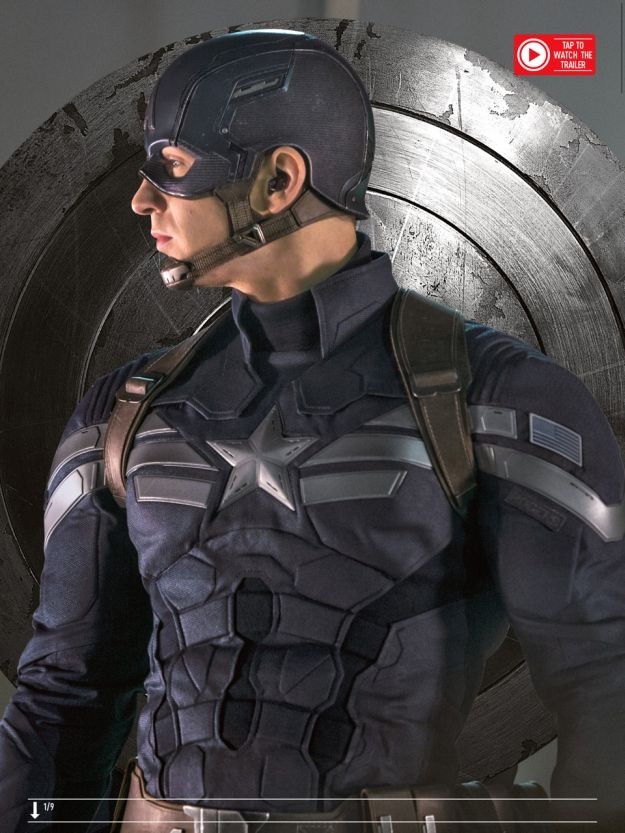 The film takes place after Marvel's The Avengers, Steve Rogers stills have to adapt to the modern world while he joins with Black Widow to solve new mysteries and fight new and old enemies.