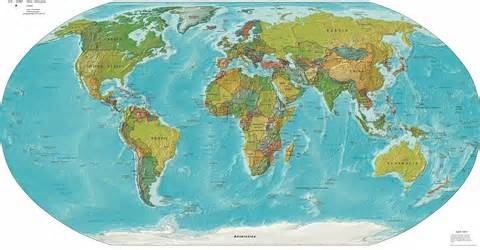 The image of the Earth or any part of it on a flat surface according to a scale is called a map. To transfer the image of the earth or anyone part of it with the help of a scale, projection, purpose and certain symbols onto paper is called mapmaking i.e. a map presents the picture of the Earth, or a part of it. Maps are made to understand or explain the Earth because it is not possible for man to see all of earth at the same time. It is not possible to understand the world easily without a map. This is why the importance of maps is great. The use of maps is very important to understand the effect of weather and its changes, increasing population tendencies, weather pollution, economics divisions, urban planning, etc on the physical features of any place. Maps are also made for military purposes. 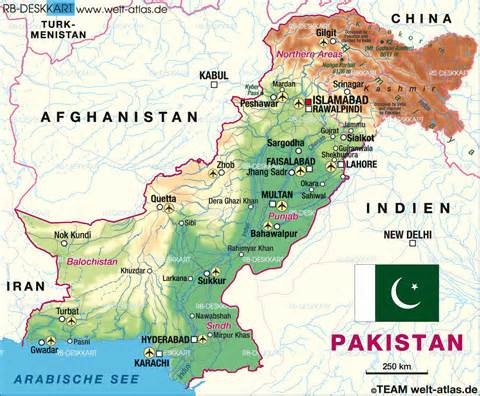 TYPES OF MAPS. The division of maps is for two reasons:

TYPES OF MAPS ACCORDING TO SCALE. There are four types of maps based on scale.

WALL MAPS. These maps are small scale maps i.e. one centimeter or one inch on the map represents a large area on the ground. Very little information is given in these maps. If you see Pakistan on the world map, the names of only three or four cities and the names of the provinces would be mentioned. A lot of information cannot be presented on wall maps. 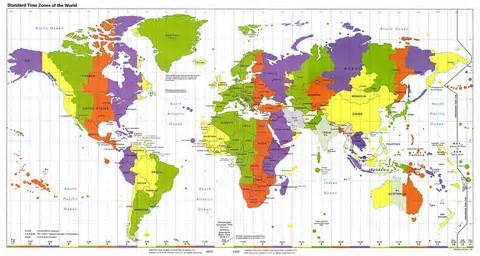 ATLAS MAPS. Atlas maps are given in book form. Different parts of the world are shown in them. Different types of maps in book form are presented in it and they are called atlas maps. These maps too are prepared on a small scale and they do not given a lot of information.

TOPOGRAPHICAL MAPS. As compared to the previous two types of maps, the scale on this map is large i.e. one centimeter or inch represents a comparatively small area on the ground. These maps show the land’s physical features, railway lines, forests, population, telephone installations and other necessary information. That is why, more information is provided to tell the route of a road, to tell the location of buildings and trees, to tell the location of installation of electric and telephone cables. The maps are prepared for every part of the country and detailed information is given about this area. 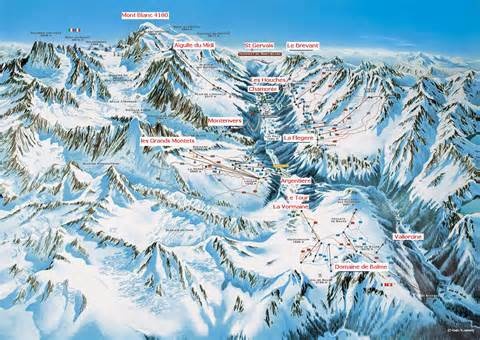 CADASTRAL MAPS. These maps are prepared on a large scale and in them information is given about land ownership.

TYPES OF MAPS BASED ON PURPOSE. Maps are also need based or purpose-based. 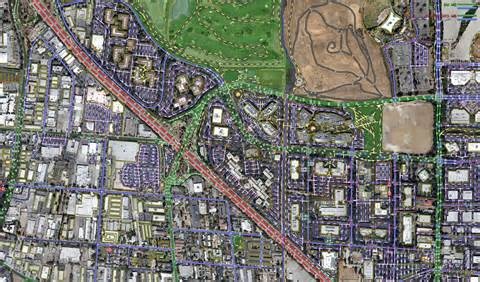 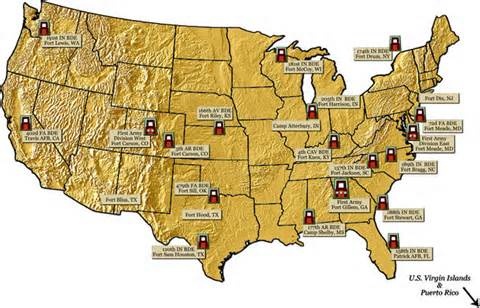