U.S. Olympian Travis Stevens went 5-0 today to take a gold medal at the super competitive Grand Prix Dusseldorf, defeating the No. 6 ranked athlete in the world and collecting points that could boost his own international standing already in the top 10. 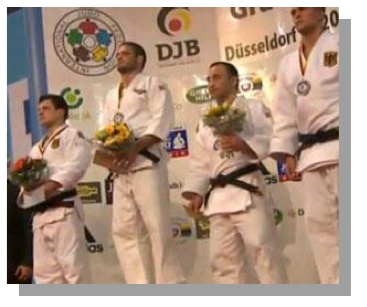 Stevens said he started the day with some doubts but soon found his pace. “The day didn't start too well, and I was concerned due to my performance in Austria the previous week,” where Stevens finished far short of the podium. “But once I was out on the mat after my second match I fell back into my groove and remembered how to do judo again. Overall, I'm not too happy with the performance but more relieved. There is still a lot of work to do in order to get used to the new rules and the new fit to the judo gi,” both recently revised by the International Judo Federation. 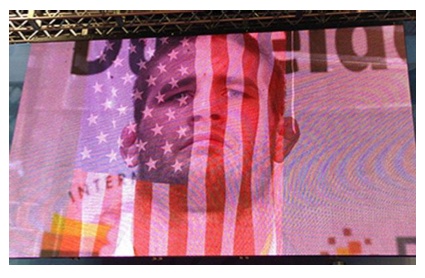 Stevens started the day with a bye in his first round. Then he threw Czech Republic‟s Jaromir Musil for ippon and, following that, defeated Germany‟s Dominic Ressel by two yukos. That put Stevens in the quarter finals where he bested Georgia‟s Ushangi Margiani with wazari then a pin for ippon.

In the semifinals, Stevens pinned Uzbekistan's Shukhratjon Arslanov for the instant-win ippon. In the final gold medal round, it took Travis a little more than two minutes to move Germany's Sven Maresch, ranked 6th in World, to the ground for a pin, an ippon and the gold medal.

Travis was ranked 10 in world in 81 kg. division as per IJF ranking roster. He collects 300 ranking points for finishing first at this Grand Prix Dusseldorf, very likely to boost his standing among the planet‟s best-of-the-best.

Results of the Tech Judo Open 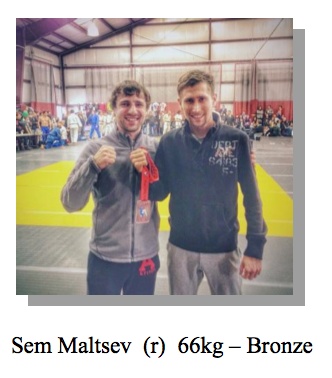 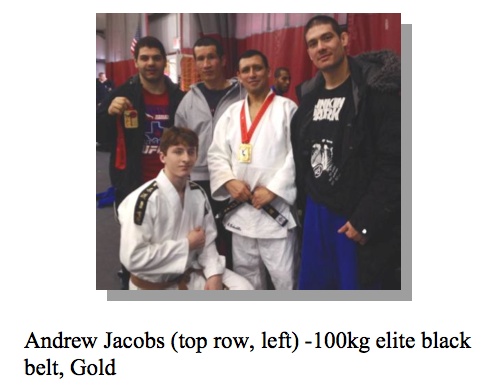 Long-time NYAC and Judo Club member Patrick Hanrahan passed away suddenly on February 12, 2014. He was 51. He leaves Maria, his wife of 23 years. 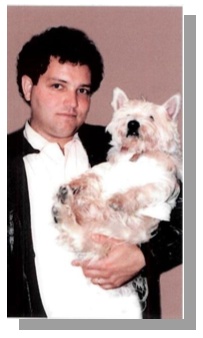 Pat was a black belt and a student of Sensei Matsumura. For those of us who knew him, Pat was a good, strong judoka and a wonderful guy. His memorial service was attended by several members of the Club. RIP Pat Hanrahan. 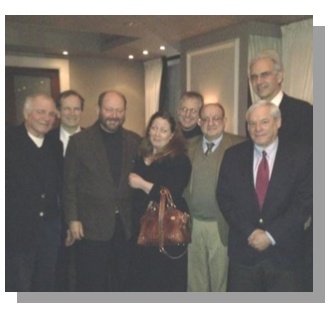 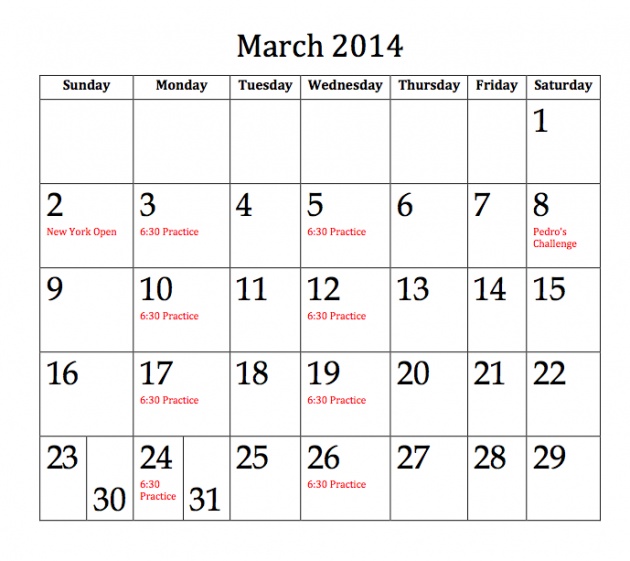