Today is the premiere and official release of Living With Someone, the new film by Mark Kuczewski. This mocumentary tells the story of Alice, a girl with big dreams... and an imaginary boyfriend. I won't tell much more and let you enjoy the film. But before you scroll down to see the video, here is a bit more about the making of the movie. 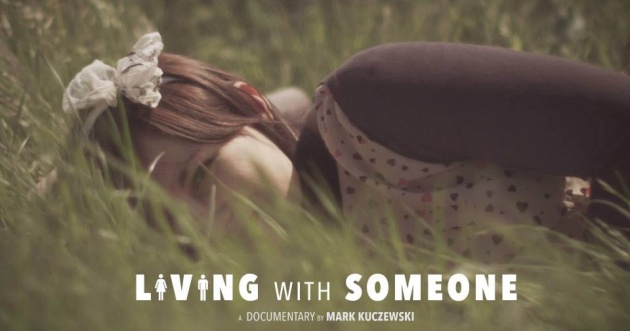 Except for the fuel to get to each location, this film was made for a budget of £0! It was all shot in Mark's local area, with only natural lighting. It brought several challenges to the process but as he says, "I think in every film I make, I should try to learn something new, by doing this, I learned a great deal." You can see more comments on the production of the film in Mark's blog. He actually started to blog about the film back a few months ago so his audience could follow the production, from the creative process to the shooting. 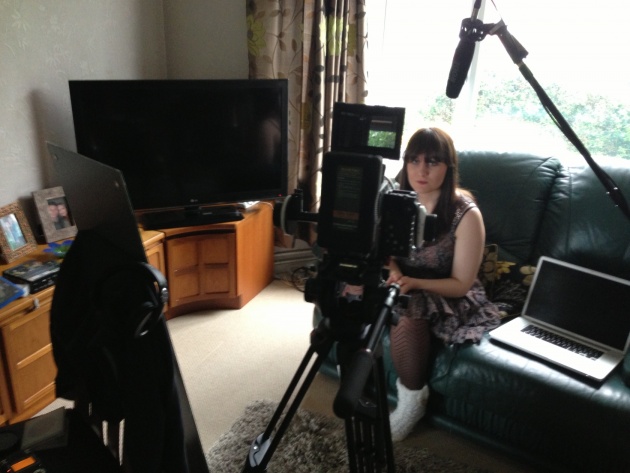 This is the second time that Mark premieres a film on Film Annex film distribution platform and we are glad he was satisfied by the experience and chose us again. Film Annex will promote Living With Someone starting today on its social media platforms, in parallel with Mark's own social media film promotion. You can follow him on his personal Facebook, his page dedicated to his Web TV, and Twitter. Watch the film below, spread the word, and give your feedback!