MASAI TRIBES STAND OUT FROM THE INDUSTRIALIZED CROWD

Today while watching TV I learned more about tribes, especially those who reside in Kenya and Tanzannia. Considering the highly technological world we live in, specifically in industrialized nations, we may sometimes forget about those living in peripheral nations primarily the indigenous people living in many interesting tribes.

One tribe in particular that sparks a lot of interest is the Masai Tribes; they reside in Kenya and Northern Tanzania, well known for their elaborate colors used within their clothing.

This very traditional and long-lived group of tribes speaks the Maa language, the language of their people. However, they also keep up to date with the times by adapting to the world’s language English and their country’s main language, Swahili. 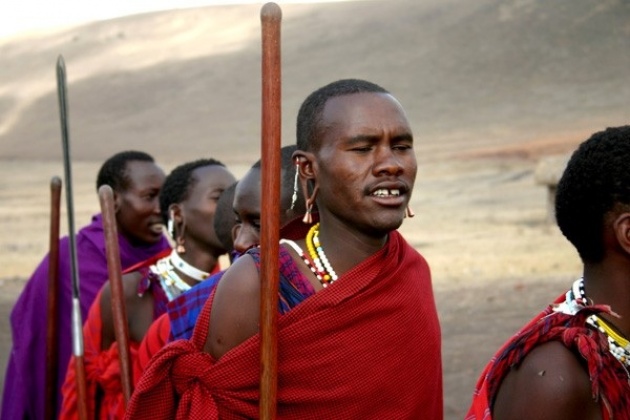 These tribes face a lot of controversy in sticking to their belief system and culture from the government considering the world’s obsession with moving toward an industrialized lifestyle where technology is the main concern.

Thus, the Masai tribes experience hardship in their faiths due to the government’s pressure on the tribes in abandoning their practices and semi-nomadic lifestyle; even so, the people persevere.

His traditional tribe has a variety of fascinating beliefs and practices for our modern world. These tribes are made up of fearless warriors. The tribe is very patriarchal where the male elders tend to make the majority of decisions.

It is quite fascinating to a mind raised in an industrialized society to be able to relate to and study indigenous tribes such as the Masai people. And forget about paper money, these traditional people use a similar method to bartering.

Should any issues arise within the community, the main method used to resolve conflict is by thepaying of cattle, the group’s main source of food.

When it comes to their belief system, the Masai are predominantly Christian or Muslim in faith with beliefs concentrated on divination, prophecy and shamanistic healing.

As with all belief systems, the Masai tribes also have their own method of handling death, and quite a simple one at that. The Masai tribes just leave you be that is, for scavengers. Burials are only for chiefs or higher members of the society, mainly men.

Tribes found in different nations provide a significant amount of insight into the lives of those who are not overwhelmed with technology. 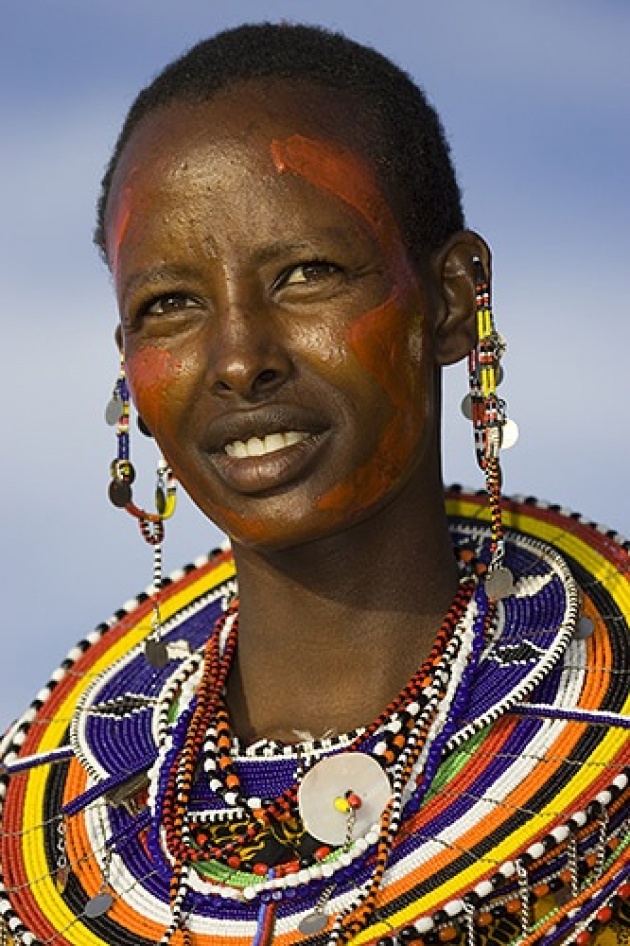