Results of the National Collegiate Championship 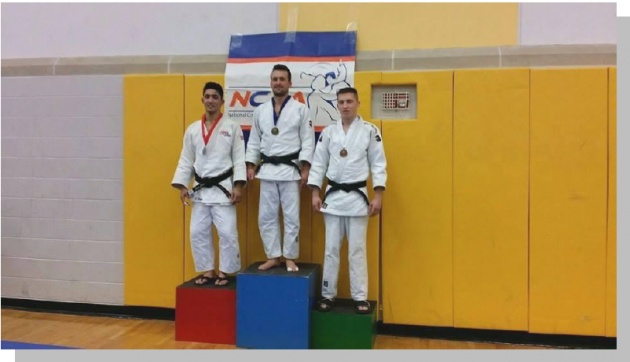 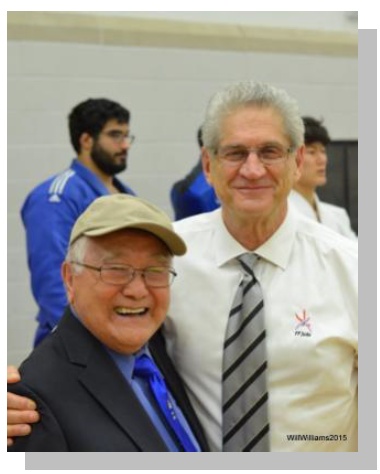 Results of the International Training Camp and Competition Heidelberg 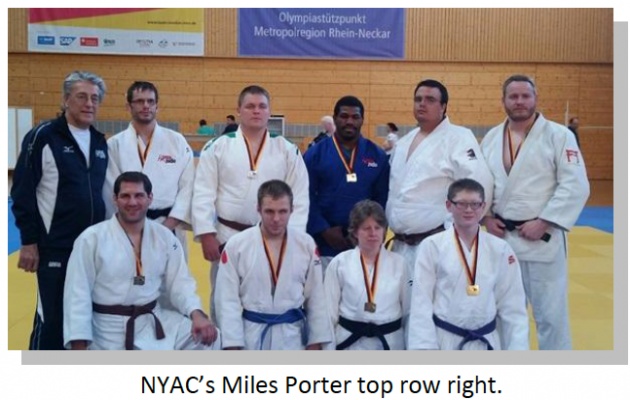 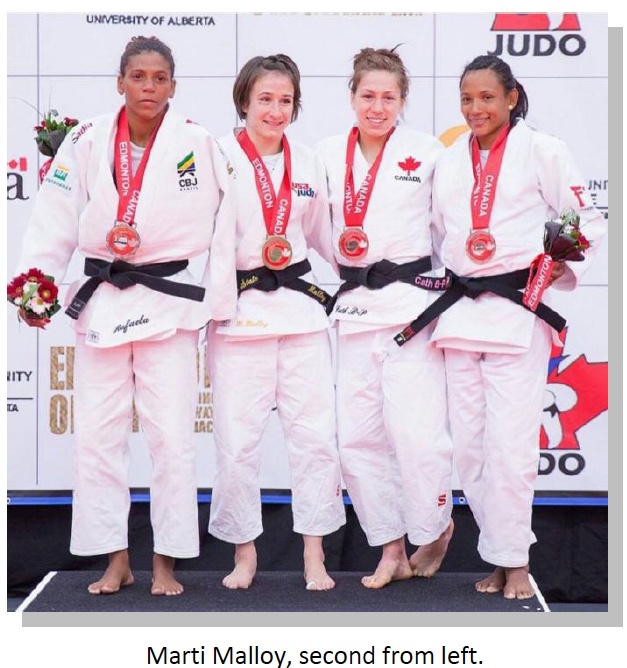 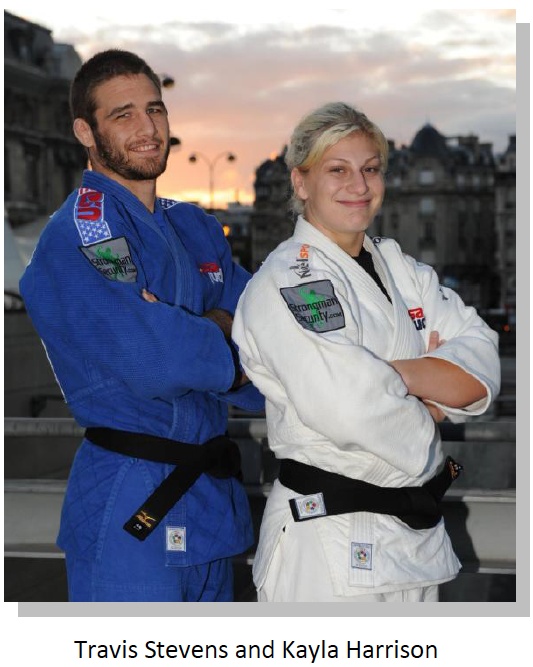 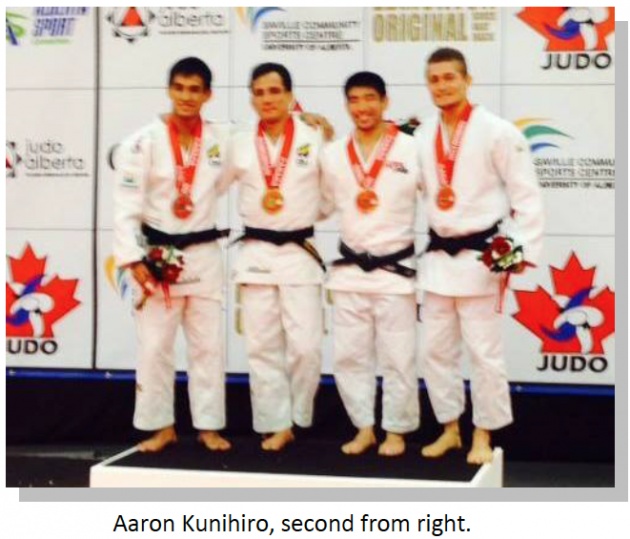 Judo at the NYAC Interclub Expo 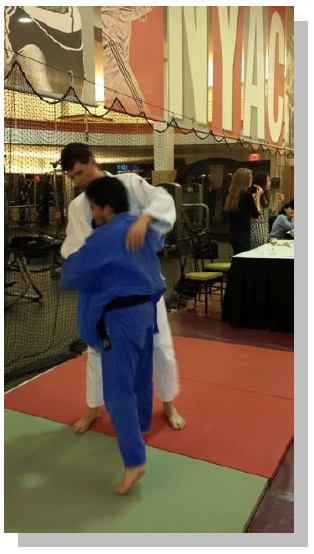 Many Thanks to Nicolas Delmotte and Christian Alverez for demonstrating Judo to NYAC members at the NYAC Interclub Expo. The Judo Club had a booth right next to the Rugby Club. Nico and Christian were throwing each other pretty hard with some Seoi Nage’s and Tsui Goshi’s and the Rugby players were duly impressed. 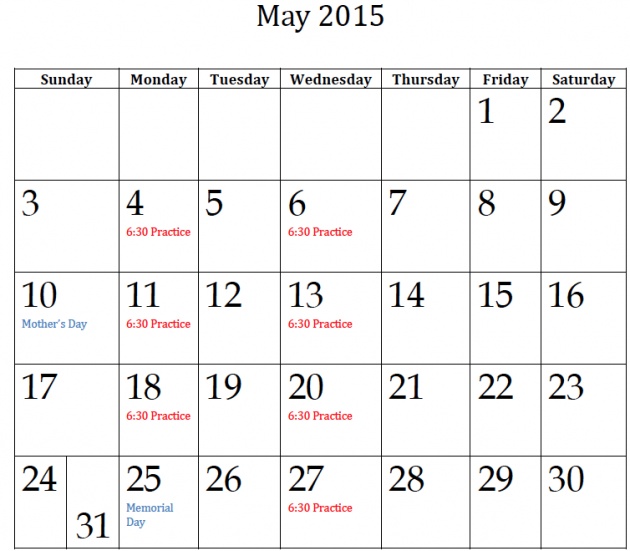