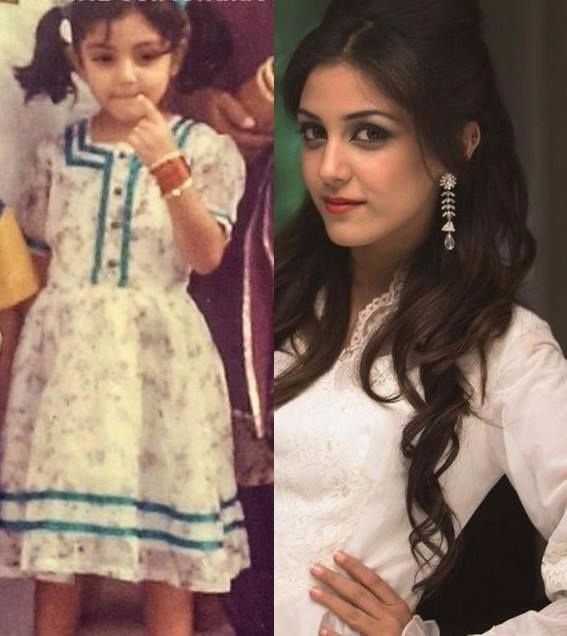 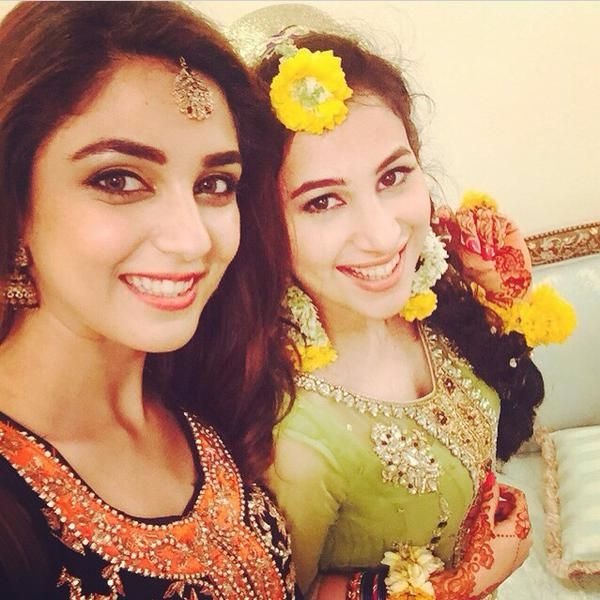 Early career and modeling
Ali started her career as video jockey at SAMAA TV, Waqt News and Dunya News. She later became a model. She has appeared in commercials such as Coca Cola, Pepsi andDawood Group. 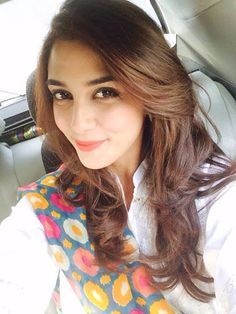 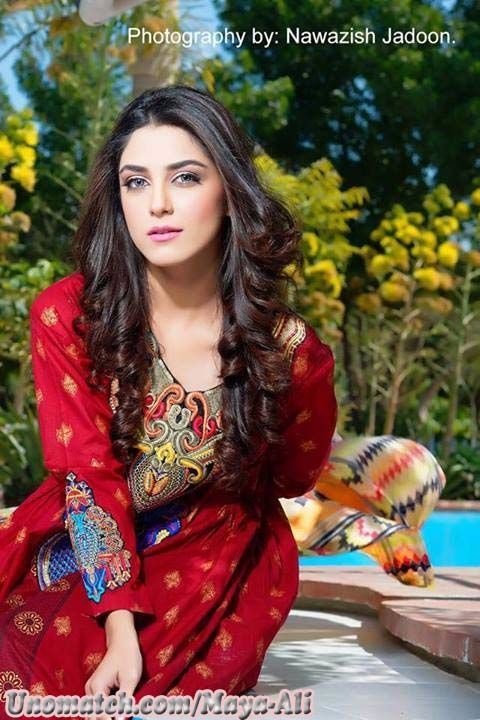 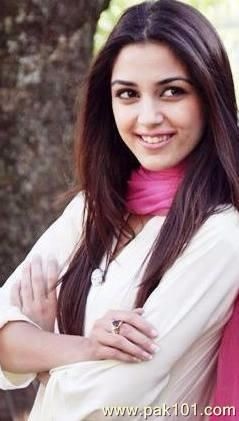 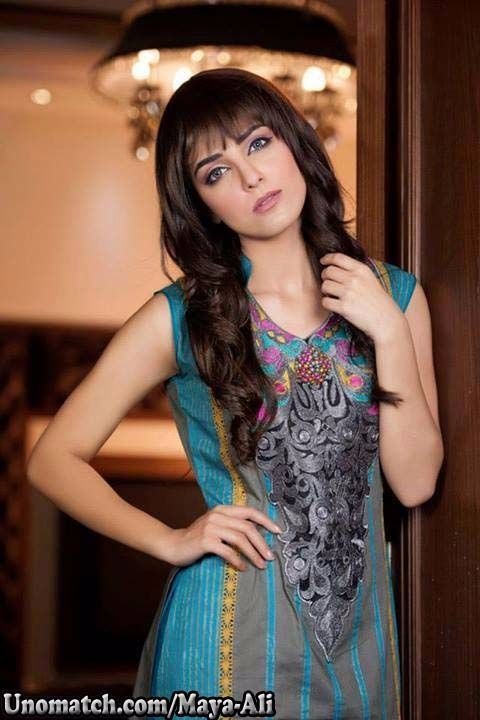 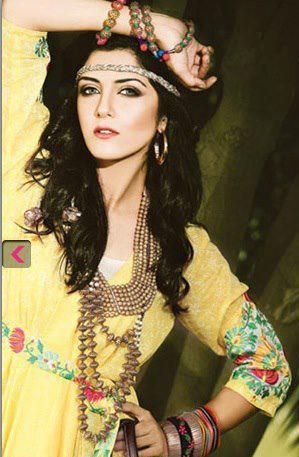 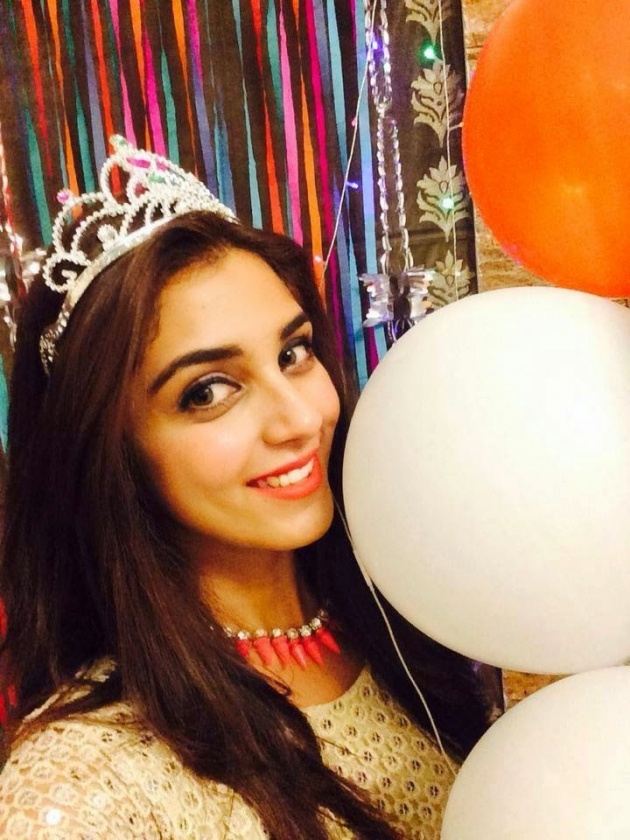 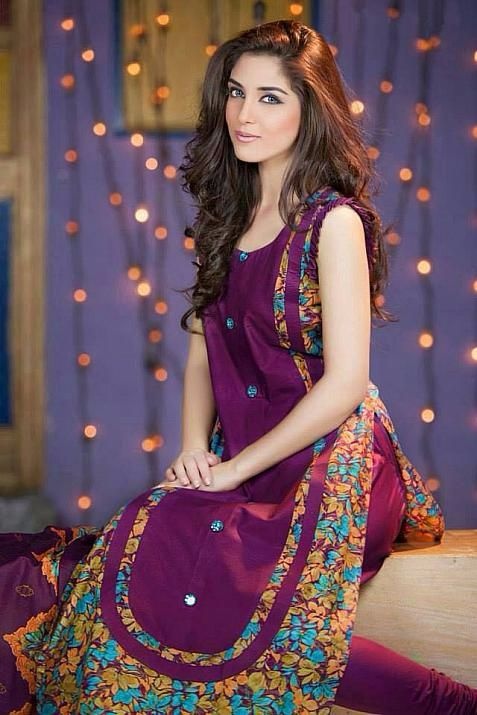 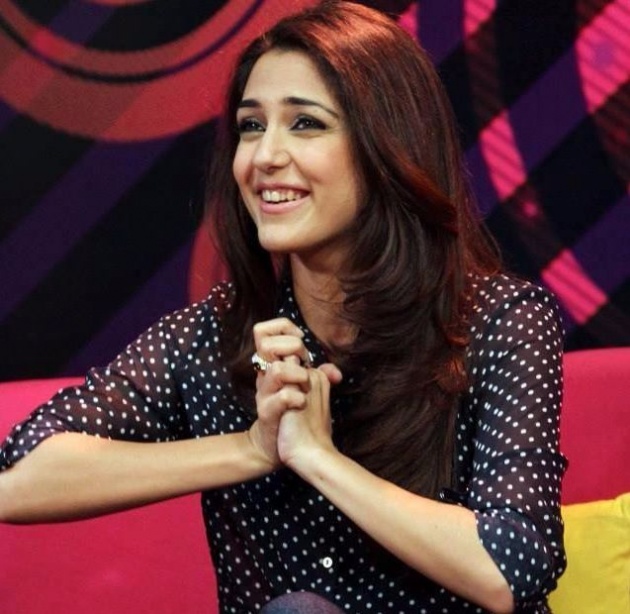 Acting career
Ali started her acting career with a supporting role in Haissam Hussain's Durr-e-Shahwar which aired on Hum TV. The same year, she appeared in Haissam Hussain's Geo TVserial Aik Nayee Cinderella (inspired by Cinderella) opposite Osman Khalid Butt. Ali played the role of Meesha, who is mistreated by her stepmother and stepsisters and lives in the life of fantasy. 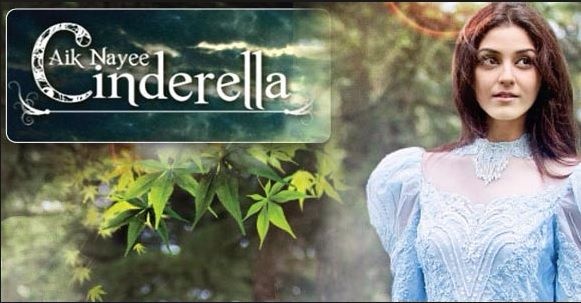 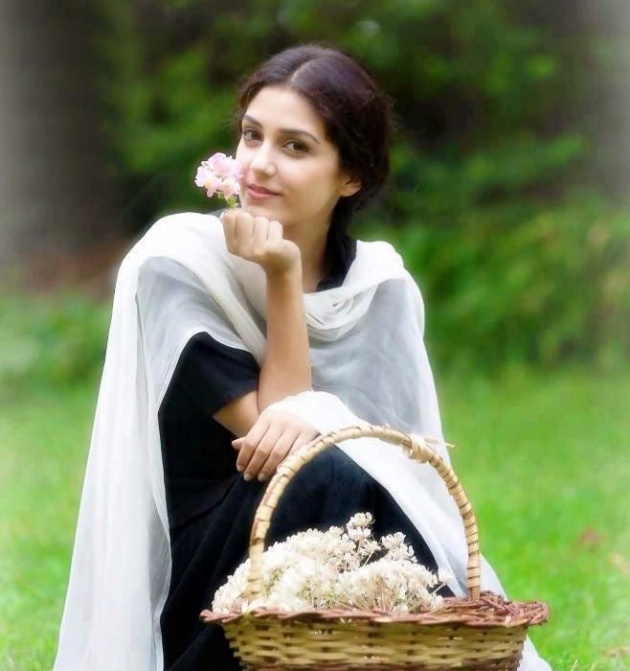 Ali next again appeared alongside Osman Khalid Butt in the 2013 Haissam Hussain's A-Plus Entertainment serial Aunn Zara (based on a novel Hisar e Mohabbat by Faiza Iftikhar). Ali played the role of Zara, the only daughter of single parent who want to live with a family and thus marries to Aunn and thus leads the couple faces a twist at every turn. The show received higher ratings and was among the highest-rated Pakistani television drama. The same year, she appeared in Faiza Iftikhar's Khoya Khoya Chand along with Ahsan Khan and Sohai Ali Abro aired on Hum TV.[2] Ali's portrayal of Ahmreen, an outspoken and short-tempered girl, was particularly praised.[3] 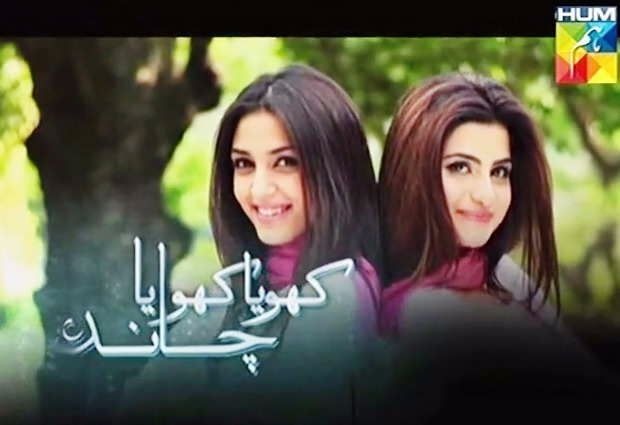 Ali's appearance of 2014 was Amna Nawaz Khan's Shanakht which focuses on social life based on an Islamic point of view alongside Noor Hassan Rizvi. Ali was cast as Qurat-ul-Ain, who live in veil and follow Islamic point but got criticize by her family and society.[4] By the end of 2014 Ali was seen in, Momina Duraid's romantic drama Zid alongsideAhsan Khan, She portrayed the role of Saman a stubborn girl who marries Omer a completely opposite man. The same year she started her projects such as Zulaikha Bina Yousuf and Diyar-e-Dil for 2015. 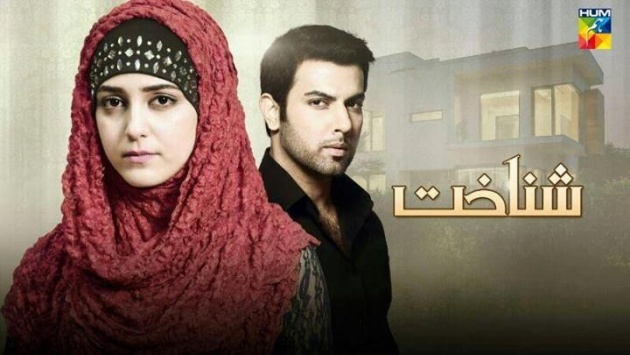 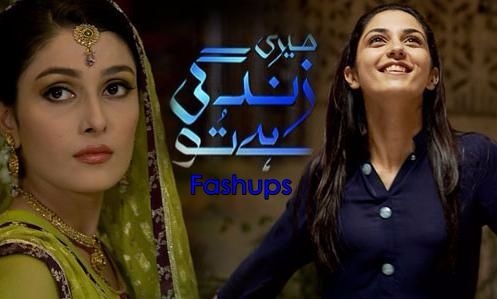 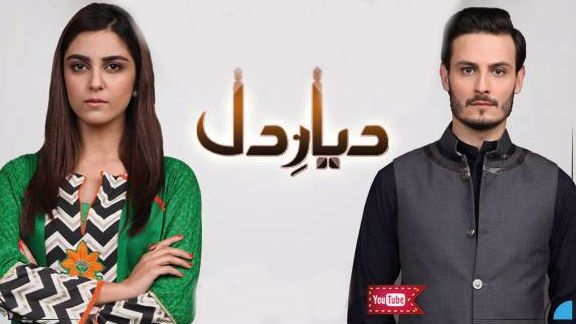 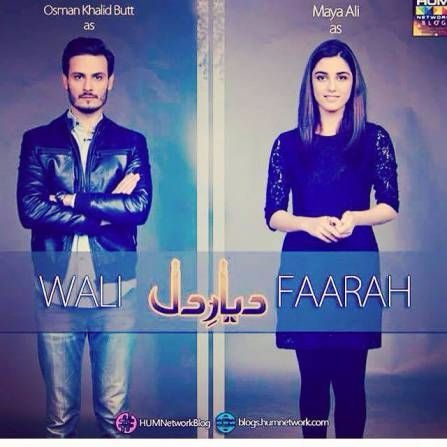 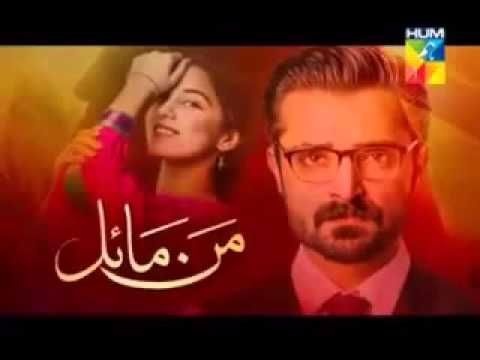 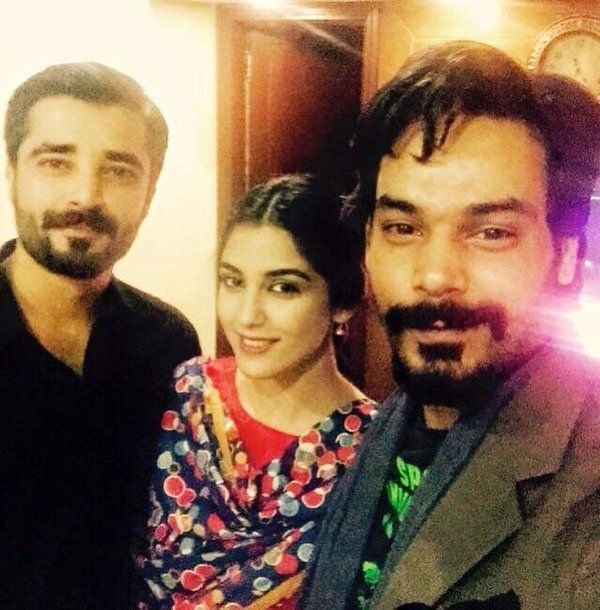 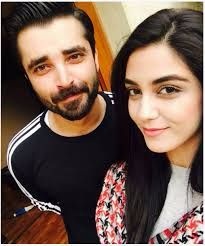 MAYA ALI and OSMAN KHALID a perfect couple together. 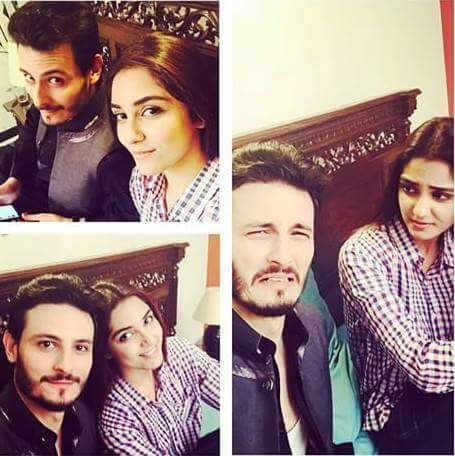 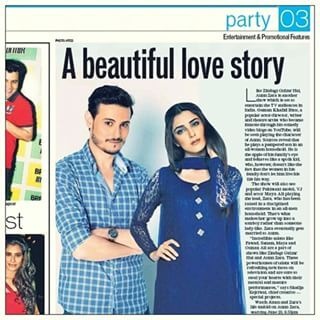 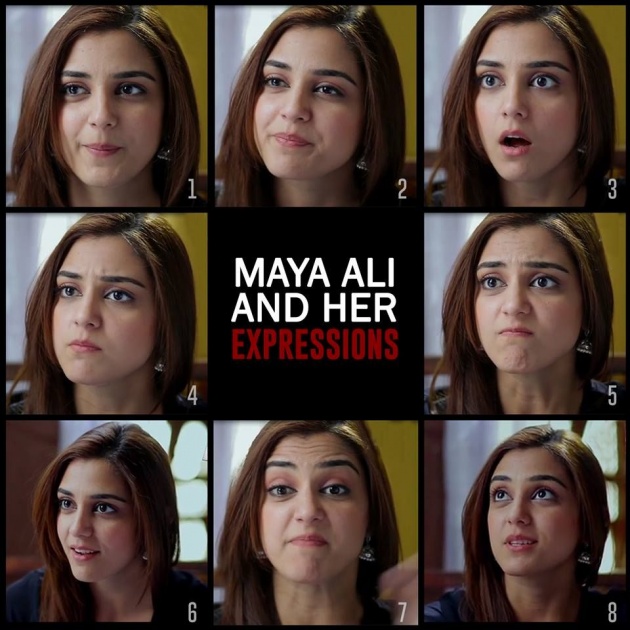 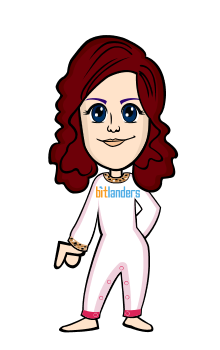