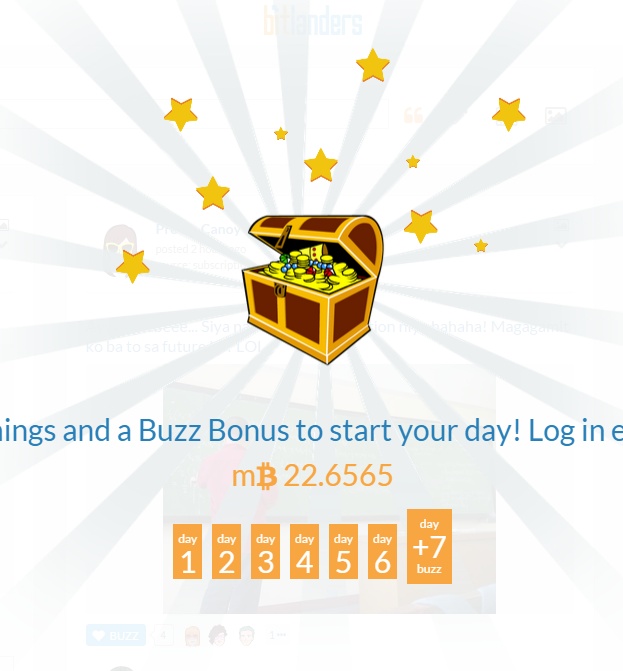 Got a better score last night and I am back on the 22 number this time. I am hoping that the number would increase in the next days so I can redeem again. I love the fact that by these things that I do, blogging, movie sharing and posting photos, I am actually able to gain some money which would definitely help me in my financial needs. Before, I had spent these items on Facebook where the user is not receiving any revenue for all that we post.

So what did I do yesterday?

- posted three videos, two of which were my own originally filmed videos, one was from the internet

- posted five blogs, witweew! I didn't realize I had posted more than what I was aiming in a daily basis. Normally I can only do three blogs. It seemed like I was a bit inspired yesterday!

- posted a lot of microblogs, it must me more than ten I believe

- posted six galleries, oh wow, I have posted this? I can't believe it, maybe I was just overwhelmed because it was my niece's birthday yesterday.

Aside from that, I had to interact, comment and buzz on my friends here in bitlanders too. It's cool that I had already made some friends here, that's I guess the best thing. Then I had also shared interesting topics, microblogs most of the time to twitter and google+, facebook sharing I do most for videos. I did the daily quests and had even found this:

It was given after I had watched the video where the owner of Bitlanders, Francesco was interviewed by Coin_Brief.