Seven fours and nine sixes - each more audacious than the previous hit - were the hallmark of McCullum's second IPL century. 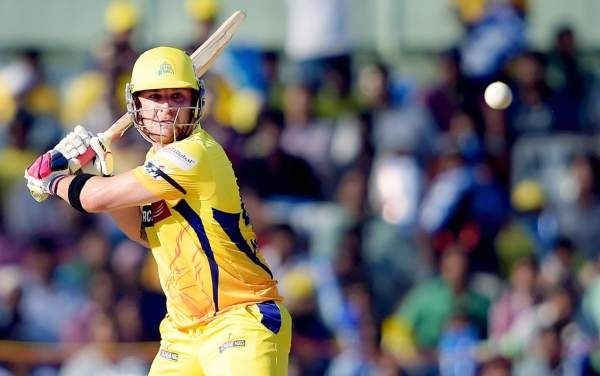 The MA Chidambaram stadium in Chennai had thrown up a low-scoring encounter in the first match the stadium hosted in two years, but on Saturday the franchise that calls it home gave the spectators plenty to cheer about. Led by Brendon McCullum's attacking 56-ball 100*, Chennai Super Kings raced away to post 209 for 4 against a revamped Sunrisers Hyderabad after captain MS Dhoni had won the toss and decided to bat.

Seven fours and nine sixes - each more audacious than the previous hit - were the hallmark of McCullum's second IPL century against a bowling attack featuring Bhuvneshwar Kumar, Trent Boult and Ishant Sharma. Ishant particularly struggled with his rhythm as he overstepped four times, and was punished throughout his three overs, finishing up with 0 for 46, his last over alone costing 21.

Bhuvneshwar and Boult had made a decent start but Ishant and leg spinner Karn Sharma's introduction opened up scoring avenues for the CSK openers, and despite Smith's run-out to a direct hit from Boult for 27, McCullum reached his fifty off 38 balls but his next 45 took another 18. Dhoni's onslaught had somewhat extinguished McCullum's chances of reaching the century, but all it need were two more scoops to get to 99, and a last-ball single gave his innings the conclusion it deserved. 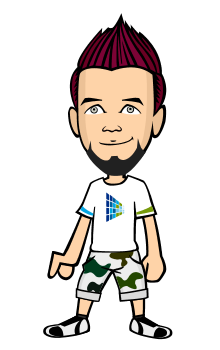