Me And My Thinking 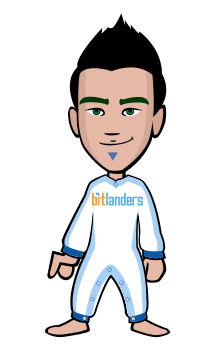 Hi there! First of all, thank you for dropping by at my Profile, and I am glad that you’re interested to find out more about who I am ! Well then, I am a team of SEO practitioners who have been doing SEO for different websites for about 4 years.…