Measurements in physics is very important. To measure a quantity. We need a unit. Units are of two types Rtc Fundamental units and derived units there are different systems of Measurements. Important of these are system is called International System.To measure a quantity  we are use to drive the formula is that the quantity measure an important role in the measurement of number 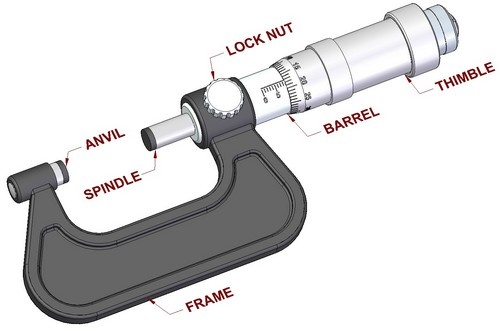 Careful study of natural is called science.in other words  systematized knowledge derived for mcareful observation study and experiment in out of order to use principles of what  being studies 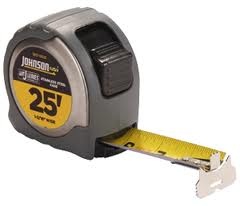 Physics :-it is that branch of science which deals with the properties of matter energy and their mutual relationship. It tries to explain the natural phenomenon in terms of fundamental principles and laws 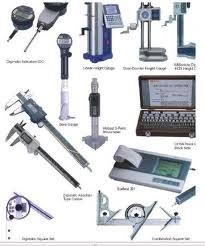 Measurements:-it is a comparative process in which  a give physical quantity is compared with the standard quantity of the same kind 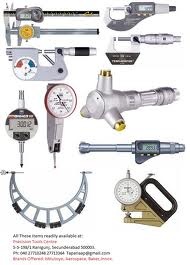 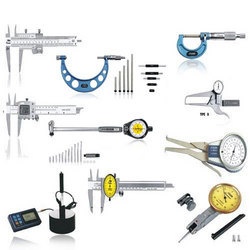 Bitlanders with Spamming / With out Spamming (What to prefer)

Spamming V Bitlanders (How to deal with it)

Basics and Fundamentals for beginner’s to Invest in Stocks