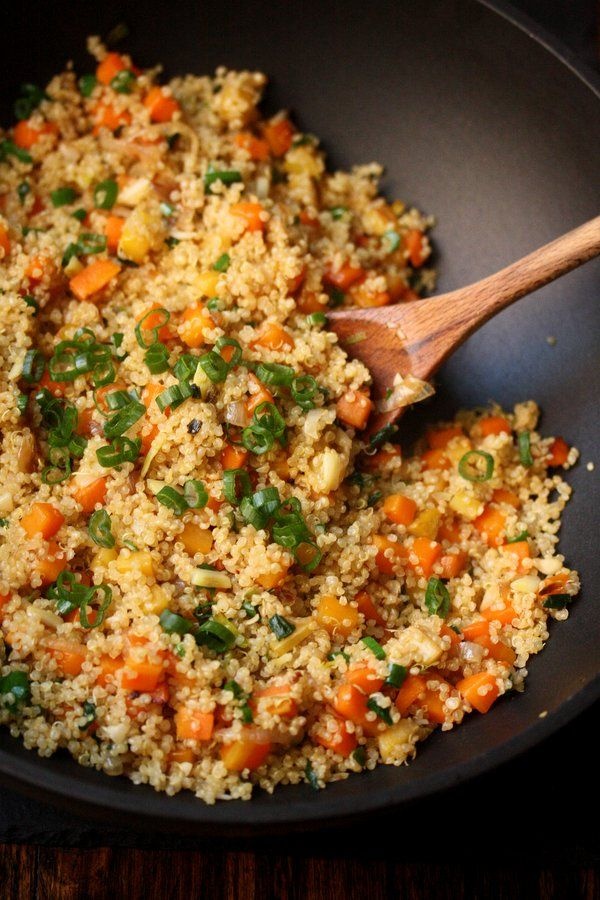 They say that the first Monday in January is the most depressing day of the whole year. Even though I don’t technically work in an office, being back at my desk after a week of colada drinking and beach frolicking, followed by another week of stew eating and couch hibernating, was a colossal bummer. I couldn’t even bring myself to write this post yesterday. And it’s a sad day when I’d rather reorganize my medical insurance papers than write about quinoa.

Perhaps it was the lingering nerves that went into making this quinoa that ultimately lead me to procrastinate writing about it for nearly a month.

Back in December I was invited to a potluck. Ordinarily, potlucks are my jam. They’re a completely no pressure way to cook and host, and having written an entire section of my cookbook about perfect portable dishes to make for them, and being the owner of probably 10+ url’s with the word potluck in them (who says hoarding can’t be virtual), I should have been preparing for it with my eyes closed. But this particular potluck was being co-hosted by Dana Cowin. So, yeah…there was that to consider. 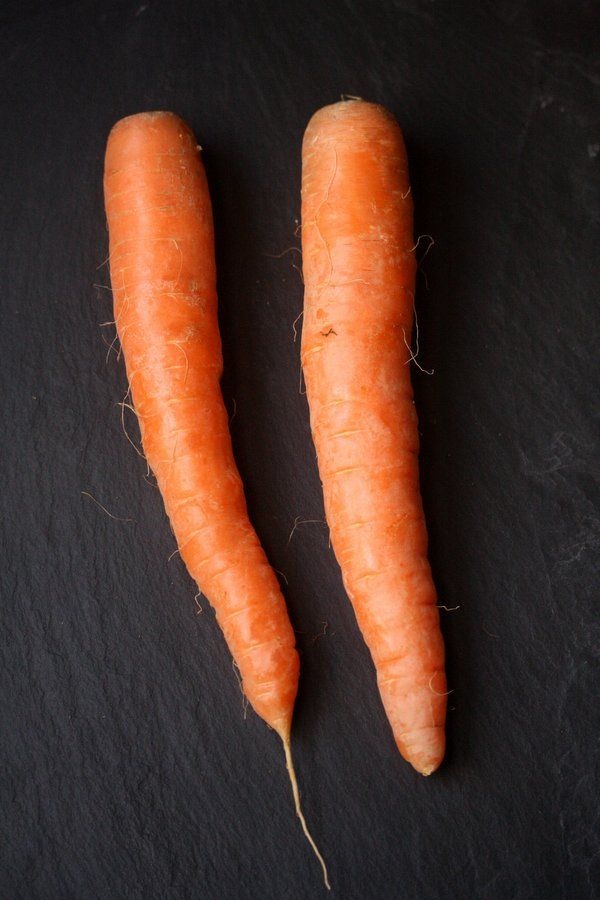 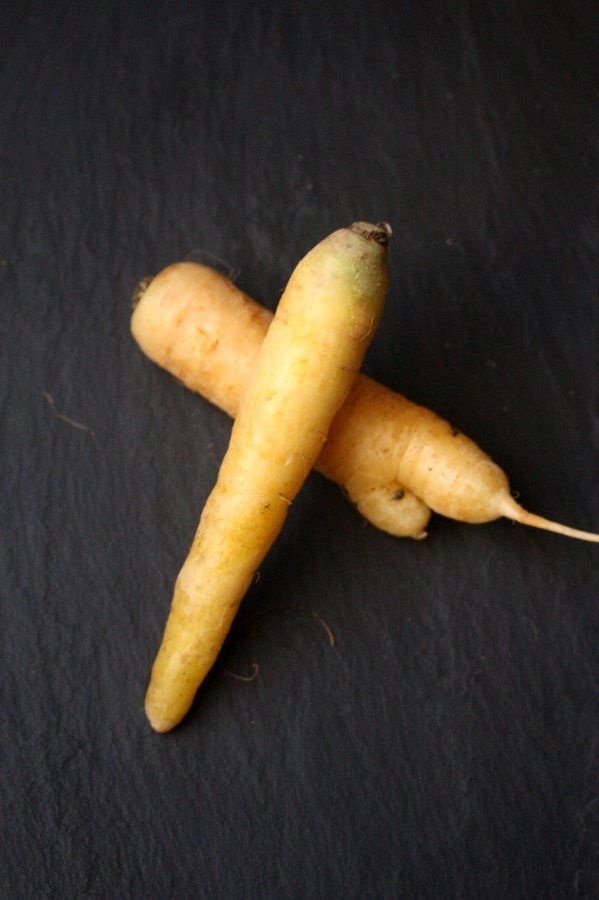 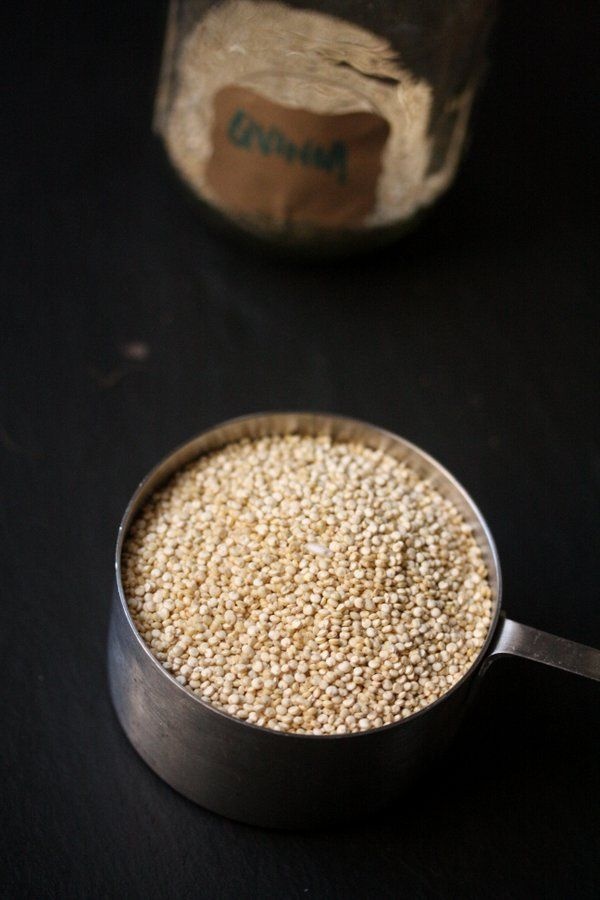 Dana is in the process of developing recipes for her upcoming cookbook. So she enlisted her friend (and my mentor) Cheryl to help gather a small group of fabulous females to taste test and contribute to the meal. Since I’ve had some recipes in Food & Wine, technically Dana has already eaten my food. But in high-pressure scenarios, rational thinking like that rarely comes into play.

I knew that the cookbook dishes being tested were Korean meatloaf and kimchi pickles, so I decided to go with an easy fried rice to round-out the pan-Asian spread. A few weeks prior, my client had asked me to make traditional fried rice but substitute quinoa. She was convinced that if it had all the same flavors and elements of fried rice, that her kids would not notice the slight textural difference at the heart of the dish. I was skeptical at the time, but it did indeed fool them. And that’s probably because the textural difference made it so much better than 90 percent of the fried rices I’ve ever eaten. 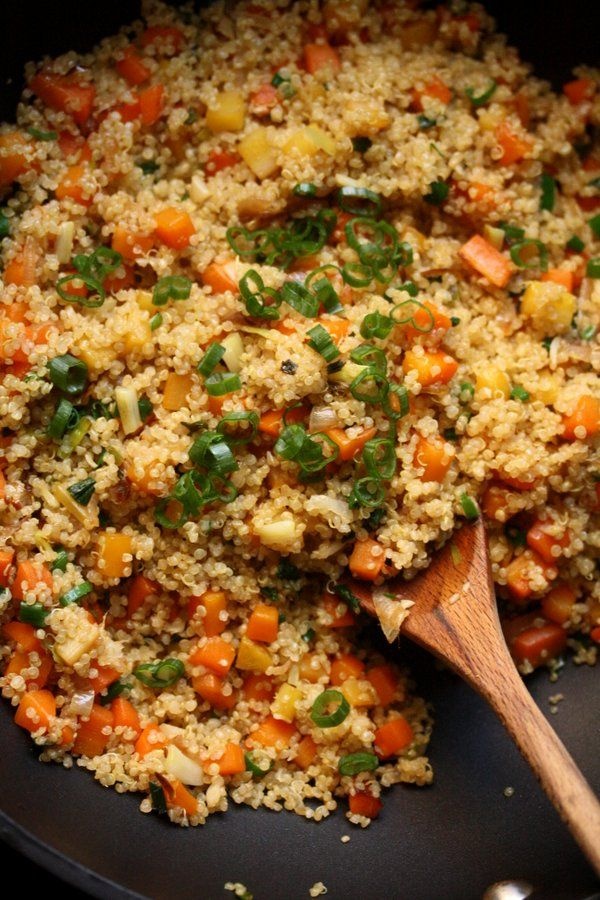 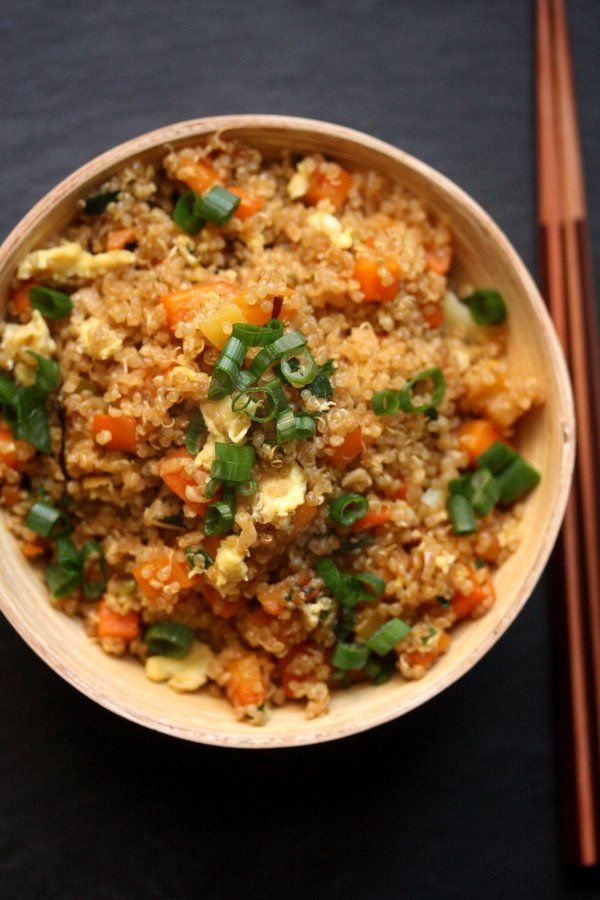 The beauty of using quinoa – which is generally a lot less fussy to prepare than rice – is that you don’t have to make it in advance and let it dry out. If you use fresh rice versus stale leftover grains from a take out container, the final dish ends up being a little mushy. The grains don’t toast as well in the pan, and when they’re not over the hill and starved for hydration, they don’t absorb all the flavors you add to them. Quinoa, on the other hand, can be cooked to al dente without being too toothsome in the middle. And when you finish it in the pan, you get the benefit of all that flavor being infused into the grains (a la a pilaf) and the sturdy texture that a good fried rice demands.

I think it went over well. At least, according to instagram it did. But perhaps you should be the judge of that. The secondary bummer of the first Monday in January is that we’re expected to stick to our healthy resolutions (at least for a week), but it’s so cold outside all I want to eat is a pound of rice. Luckily, health hacks like this quinoa are not a bad compromise. So long as I can procrastinate writing about them. 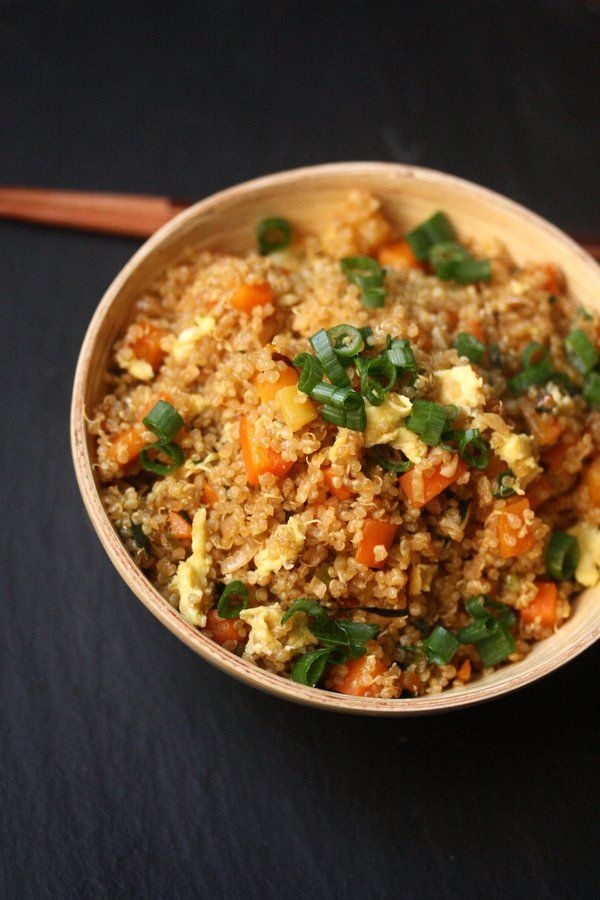 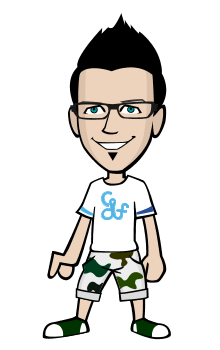 I decided to share to you this healthy, fresh and nutritious recipe. This is a mexican vege dish. My…

Traditional Lithuanian Cuisine in the Past and Now