Media is a source to sent and Share information, new,expressed feeling and opinions.I have idea about the two major mean of communication such as print and electronic media.

MEDIA IS MOST POWER MODE OF COMMUNICATION.Some time media spreads false news but generally informs us about the facts around us.Media has also become a mouth piece of the downtrodden. 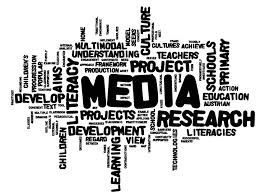 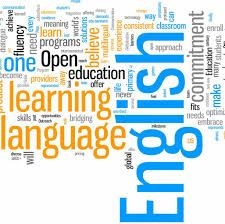 Media helps people to share knowledge of the world,the feeling are expressed through it.It would not be wrong to say that media is the most vigilant institution that keeps an eye on every segment of the society.Through debates, reports, and talk shows it makes every one answerable and accountable.

Through media  that the world has become global village, There is the coverage of all events of the world on tv such as  matches,conference , and latest happening .in internet just click and get the latest information in any part of  the world.

Its beneficial for us. 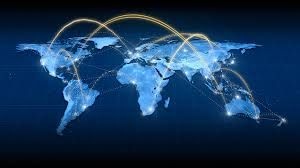 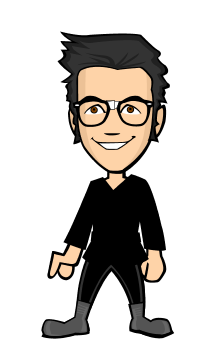